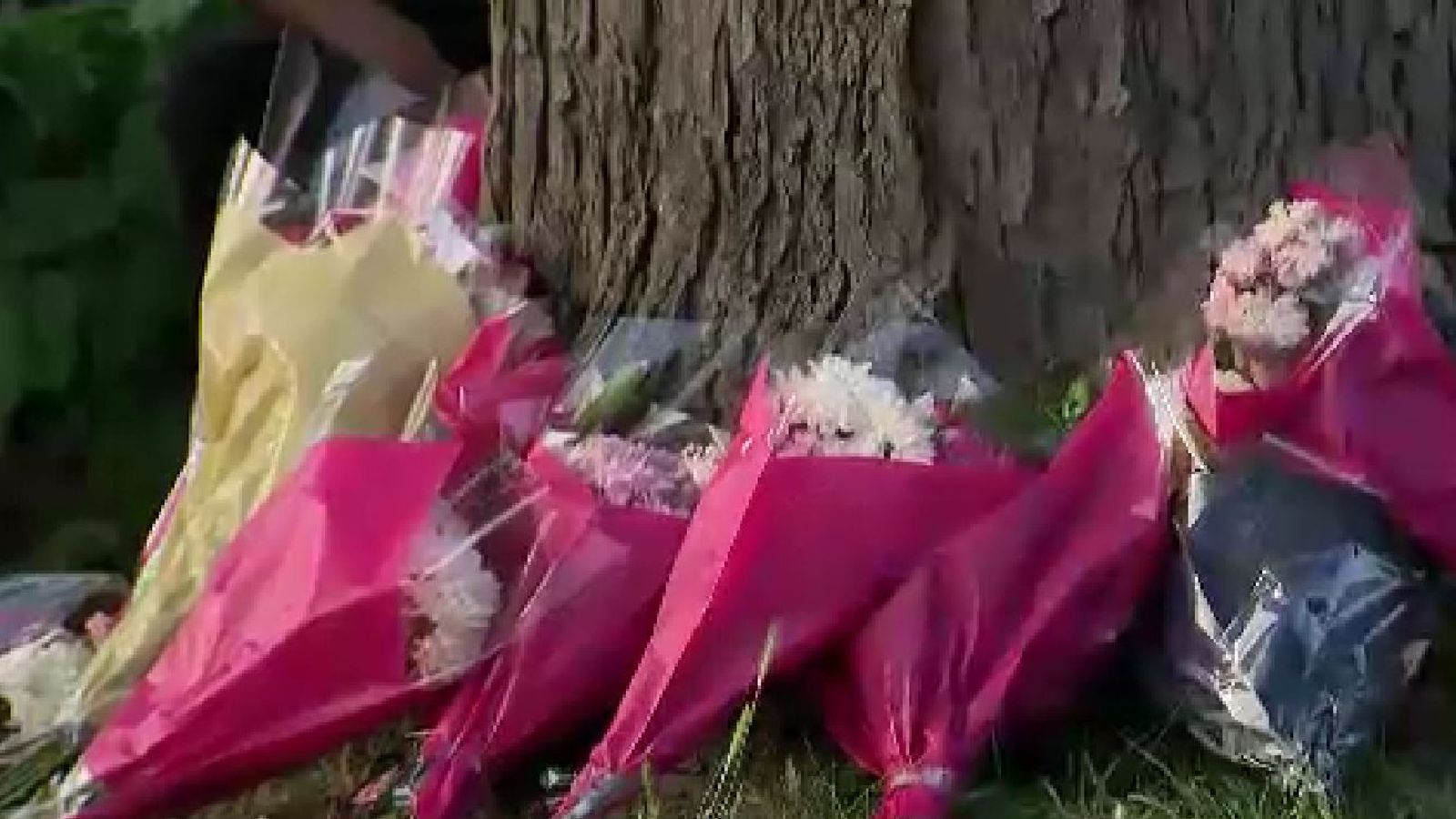 A man has been arrested after a 16-year-old boy was killed in a hit-and-run incident while riding an e-scooter in south-east London, police say.

Officers were called to Southborough Lane, Bromley, in the early hours of Sunday morning following reports of a collision involving a car and an e-scooter.

The Metropolitan Police attended with the London Ambulance Service (LAS) and found the teenager, who had been riding the scooter, with serious injuries.

Image: Police were called at approximately 1.20am on Sunday following reports of a collision involving a car and an e-scooter

He later died in hospital.

Police said the boy’s next of kin have been informed and are being supported by specialist officers.

The car, a red Fiat Punto, did not stop at the scene but the vehicle was discovered later on Sunday morning in nearby Southwood Close.

The driver, a 20-year-old man, was arrested on suspicion of failing to stop at the scene of a collision, causing death by dangerous driving and providing a positive alcohol breath test.

He was taken into custody, where he remains.

The disappearance of the e-scooter that was being ridden at the time of the crash is also being investigated, and is believed to have been stolen from the scene.

Officers said they are keen to speak with the occupants of a dark-coloured people carrier-type car with a sliding door, which was seen in the area.

Anyone who witnessed the collision, the removal of the e-scooter, or who saw a red Fiat Punto being driven in the area at around 1.20am, has been urged to call police on 0208 285 1574, providing the reference 775/18JUL.

Information can also be provided to Crimestoppers, anonymously, by calling 0800 555 111.