JK Rowling, author of the Harry Potter books, has hit back on Twitter after a death threat was levelled against her.

Rowling, who for some has become a controversial figure for her views on transgender rights, received the tweet on Sunday, which said: “I wish you a very nice pipebomb in mailbox”.

It came after the author told another user “we will win” in response to them offering to stand by her in the face of criticism over her views.

Yes, but now hundreds of trans activists have threatened to beat, rape, assassinate and bomb me I’ve realised that this movement poses no risk to women whatsoever. pic.twitter.com/qb1RrCFqy0

Alongside a screenshot of the threat, Rowling said: “To be fair, when you can’t get a woman sacked, arrested or dropped by her publisher, and cancelling her only made her book sales go up, there’s really only one place to go.”

She added: “Yes, but now hundreds of trans activists have threatened to beat, rape, assassinate and bomb me I’ve realised that this movement poses no risk to women whatsoever.

“Got to get back to my chapter now, but to all the people sending me beautiful, kind, funny and supportive messages, thank you so much.”

Rowling, who sometimes writes under the pseudonym Robert Gailbraith, has repeatedly expressed opinions that would be considered gender-critical, drawing condemnation from some LGBTQ+ groups.

Last year, she publicly took issue with the phrase “people who menstruate” instead of women, and published a lengthy blog post about why she felt she needed to talk about transgender rights.

Harry Potter stars Daniel Radcliffe, Emma Watson and Eddie Redmayne all responded at the time, stating their support for the transgender community, while acknowledging the impact Rowling’s writing had on their careers. 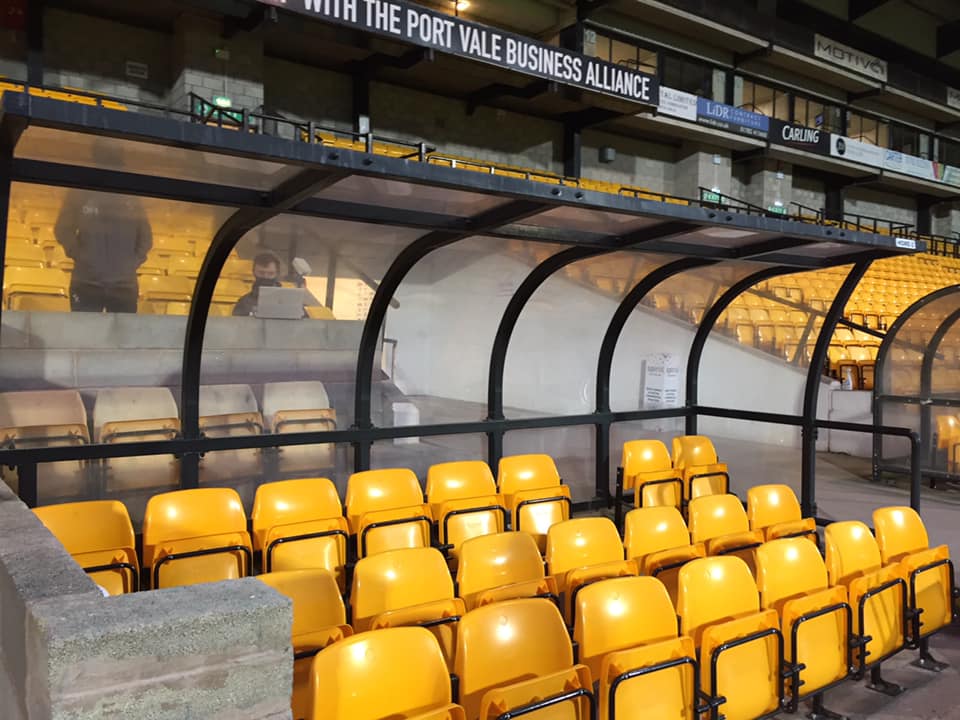