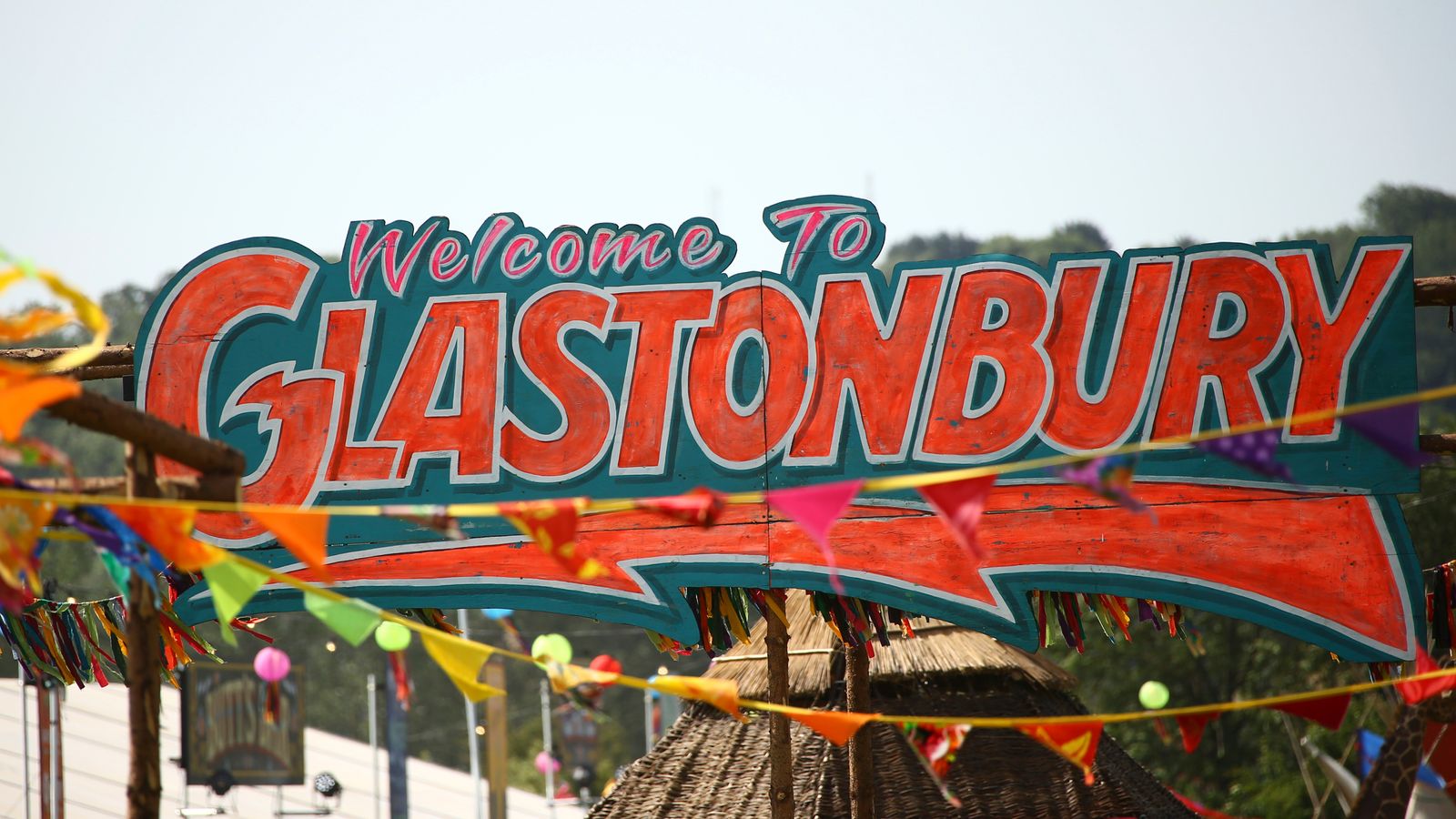 Glastonbury organisers have announced they are no longer going ahead with a scaled-down one-off event in September.

Emily Eavis said they had decided against holding the show for “a number of reasons”.

Organisers had been given the go-ahead in May to hold a smaller concert at Worthy Farm, in Somerset, with a capacity of 50,000 – a quarter of the usual number – but no camping.

The event was announced after the main Glastonbury festival, which usually takes place in June, was cancelled for the second year in a row due to uncertainty around COVID-19 restrictions.

Eavis had said the September show would be a larger version of the Pilton Party, an annual fundraising concert for villagers, workers and local residents, and would be called Equinox. However, she has now revealed it is not happening.

Writing on Instagram, she said: “Three days until we open the @worthypastures gates and it’s looking so lush on the farm.

“We’ve decided not to go ahead with the September gig idea for a number of reasons, so we’re putting all of our energy into the campsite for now! See you in a few days…”

Worthy Farm is operating as a family-friendly campsite this summer, although live music and sound systems are not allowed.

With social distancing restrictions lifted on Monday, some festivals are starting to go ahead this weekend, with Latitude and Tramlines both taking place as part of the government’s pilot scheme.

However, many – including Boomtown and Kendall Calling – have been forced to cancel due to uncertainty and a lack of COVID-19 insurance.