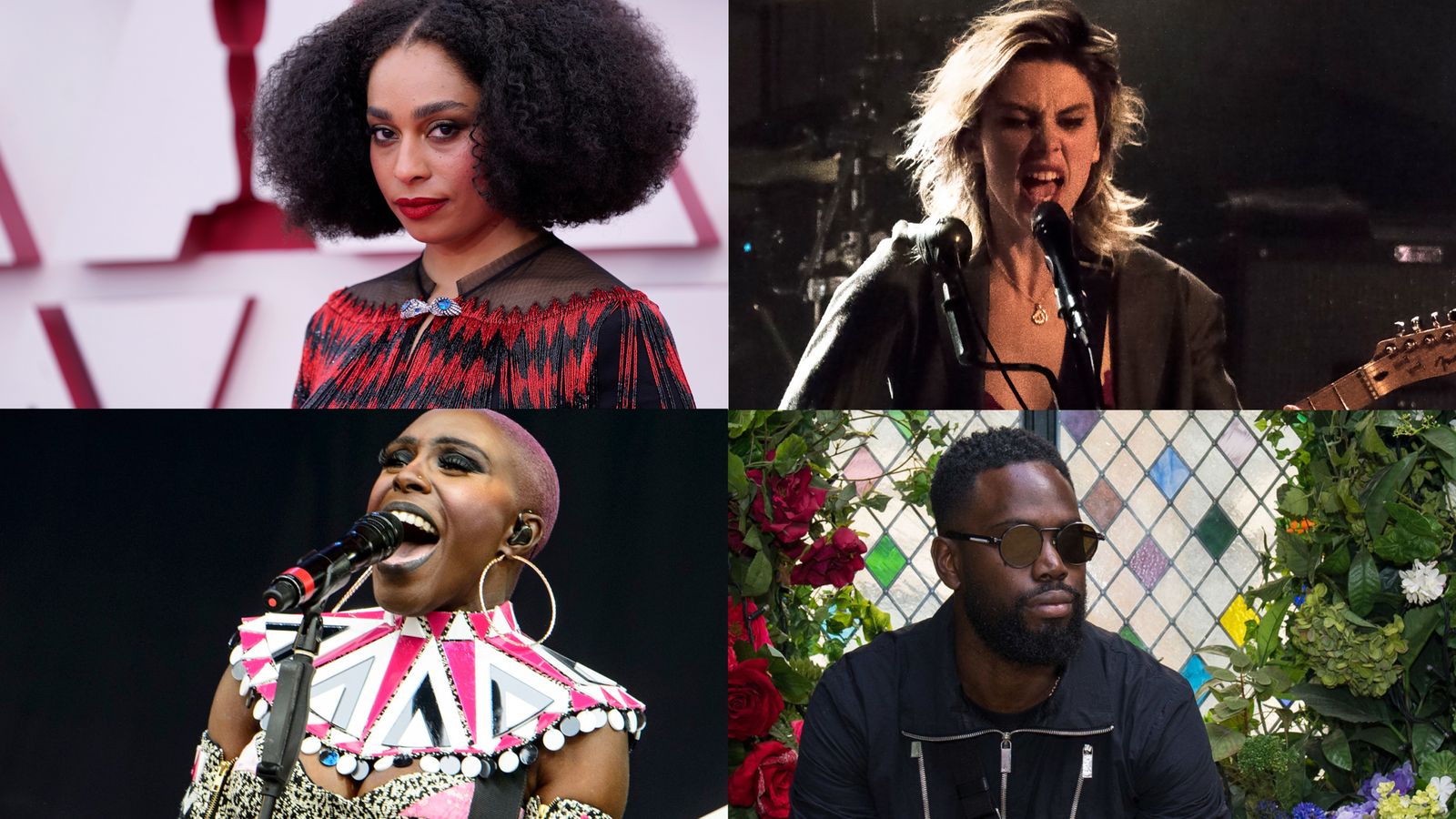 The nominees for this year’s Mercury Prize have been unveiled, with Wolf Alice, Laura Mvula, Arlo Parks, Celeste, Mogwai and Ghetts all in the running.

Berwyn, Nubya Garcia, Hannah Peel, Floating Points, Sault and Black Country, New Road make up the shortlist for the award, which celebrates British musicians and recognises the 12 best albums of the year.

The nominations for alternative rock band Wolf Alice’s Blue Weekend and Mvula’s Pink Noise means both acts have now been shortlisted for the Mercury Prize for every album they have released.

Only Arctic Monkeys, PJ Harvey and Laura Marling have received more – they have four nods each; Harvey is the only artist to date with two wins – and Wolf Alice and Mvula join the likes of Coldplay, David Bowie, Pulp and Florence And The Machine, who also have three.

This year’s Mercury Prize shortlist also includes five debuts: Parks’s Collapsed In Sunbeams, Celeste’s Not Your Muse, Garcia’s Source, Black Country, New Road’s For The First Time, and Berwyn’s Demotape/Vega, which was released as a mix-tape.

For rock band Mogwai, their tenth studio album As The Love Continues earned them their first number one when it was released in February, and now claims their first Mercury nomination, too. Grime artist Ghetts’s Conflict Of Interest, his third album, was released in the same week, charting at number two.

The Mercury Prize is known for championing a wide range of musical genres, with Primal Scream winning the first award in 1992 and artists including Ms Dynamite, Pulp, Dave, Roni Size, Skepta, Elbow, Franz Ferdinand, Arctic Monkeys and The XX among the acts who went on to claim the prize.

Mercury Prize chairman David Wilkinson said the nominees had been chosen following “another difficult and challenging year” for the music industry, with live music decimated by the COVID-19 pandemic, but that “creatively, this is shaping up to be an exceptional year for British music – with so many outstanding albums.”

The 2021 Mercury Prize awards show will take place on Thursday 9 September at the Eventim Apollo in Hammersmith, London.

Speaking to Sky News following the nominations, Parks said it was “unexpected”.

She said: “I wasn’t able to actually be out in the world touring the record but the fact that it’s still managed to be a source of support and comfort and joy for people, I mean, it’s connected, you know.

“Everything that’s been happening to me has been unexpected. And I’m kind of going into it wide-eyed, like what’s going on?”

Mvula, who was nominated for three albums out of three, said she was “still dealing with” the honour.

“Like it’s not quite sinking in,” she added. “Even just being in this room that I’ve been in twice before feels like is it a memory or is it a dream, I don’t know, it’s a bit surreal.”