Sky One closing down and being replaced with Sky Showcase 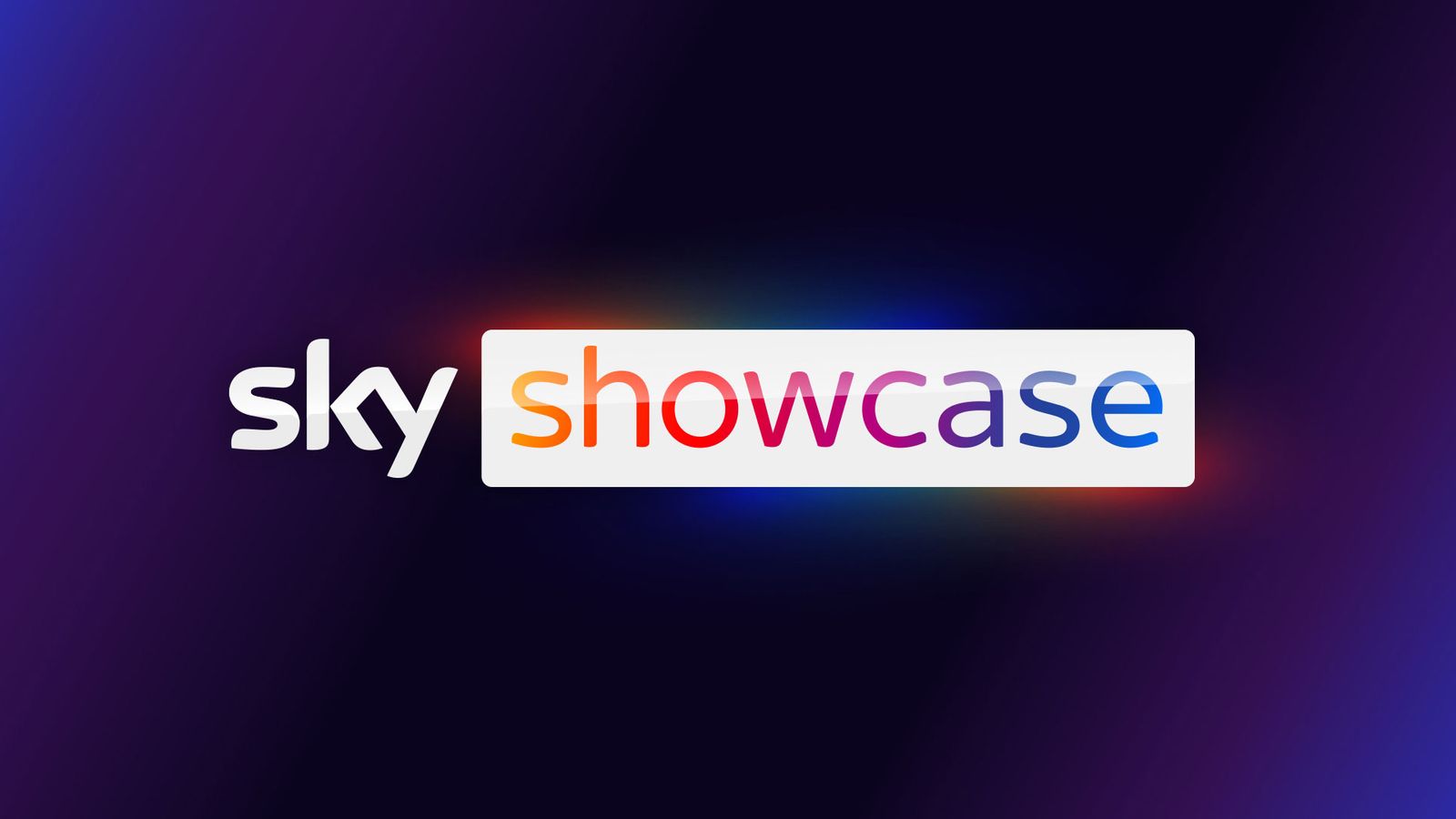 Sky is marking the end of an era as it retires its Sky One brand and launches Sky Showcase in its place.

Sky One was launched in 1982, and is the is the oldest non-terrestrial TV channel in the UK – but from September it will be replaced with Sky Showcase, which will be the new home of the broadcaster’s top curated shows.

It will be available on Sky channel 106 and features shows from across the Sky portfolio, including documentaries, comedy and films.

Image: Trollied is one of the shows that began life on Sky One. Pic: Jon Hall/Sky

Alongside the new Showcase channel, Sky, which is the parent company of Sky News, will also launch the brand new Sky Max, which will be the destination for original shows such as COBRA and A League Of Their Own.

It will also host the return of the cult music panel show Never Mind The Buzzcocks when it airs, and be the home of The Russell Howard Hour and DC Superheroes.

Sky Comedy will also get a content refresh, with Sky Original comedies from Sky One, such as Code 404 and Hitmen Reloaded, moving over to the channel.

They will sit alongside the likes of The Office, PEN15 and 30 Rock, which already air on Sky Comedy.

Sky Atlantic will remain the exclusive place to watch premium dramas from Sky, HBO and Showtime, such as Gangs Of London, I Hate Suzie and Chernobyl.

Commenting on the channel shake-up, managing director of content Sky UK and Ireland, Zai Bennett, said: “In this golden age of television, the sheer volume of incredible programming can be overwhelming.

“Over the last 12 months we’ve been making it easier for people to find what they want to watch.

“From September those looking for the very best of Sky will find it at the top of their programme guide on Sky Showcase, while Sky Max will become the new home of blockbuster entertainment joining the host of genre-led channels launched in the past year – so whether you’re in the mood for true crime, a documentary or just a laugh there’s always a channel to suit.

“And if you’re not sure what to watch Sky Showcase will curate some of the highlights from our line-up so you can find something new to watch.”

Sky One has launched many shows over its history, including Ricky Gervais’ An Idiot Abroad, which saw the grumpy Karl Pilkington experience the world at Gervais’ expense, as well as programmes like Brainiac, A League Of Their Own and Trollied.

It also aired the Friends Reunion in May, giving the channel its highest audience in history.