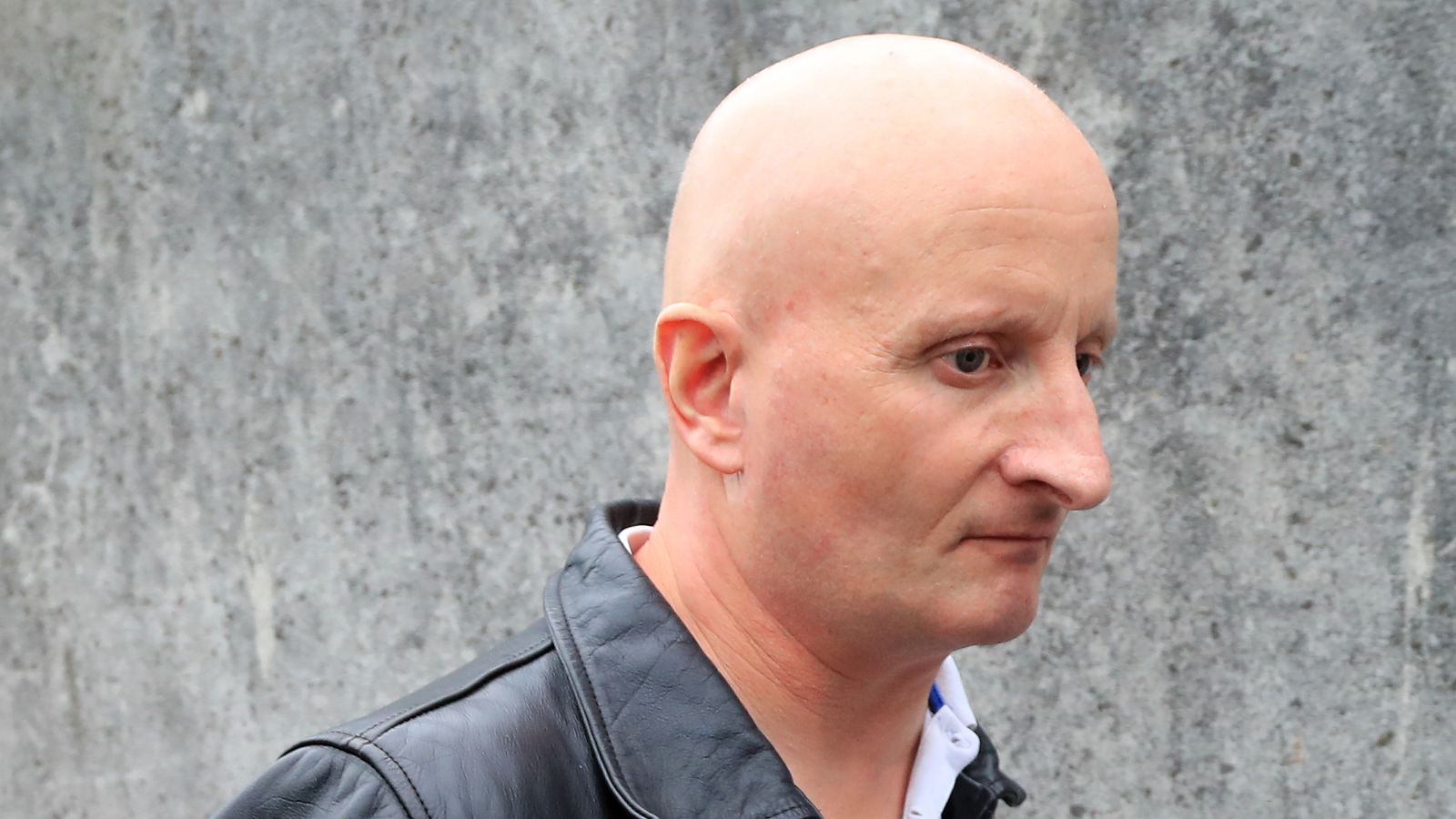 A security guard has been jailed for carrying out a series of night-time cat killings.

Bouquet has been sentenced to five years and three months behind bars.

He was finally arrested after being caught on CCTV at the scene of one of the attacks.

The owners of nine-month-old Hendrix noticed a CCTV camera near to where he was attacked, that had been set up by a neighbour whose cat had suffered a similar fate a year before.

Police examined the footage and discovered that it had captured Bouquet “stooping to stroke the cat before taking something from his rucksack and making a sudden jerk towards it”, Detective Inspector Chris Thompson said.

Hendrix fled, but he later died from his injuries.

During a search of Bouquet’s home, a knife, with feline blood on it and his DNA on the handle, was found.

Last month, he was convicted of 16 criminal damage offences, in relation to the cats, and possession of a knife.

During his trial, jurors heard how shocked cat owners found their pets bleeding on their doorsteps and incurred thousands of pounds’ worth of vet bills.

One woman said: “I immediately thought it was a stab wound.”

In a statement read out in court, she described how blood “splurted out” from her 11-year-old cat Gideon.

Another woman, Carolyn Green, found her short-haired tabby Tommy lying on her doorstep, clearly injured, after only being let out about 15 minutes before.

In a statement read during the trial, Ms Green said: “I picked Tommy up and noticed blood on my T-shirt” before describing how she took him to the vets.

Tommy had suffered a 4cm cut, the vet discovered, and did not survive his injury.

Bouquet’s laptop showed that he had “repeatedly accessed a website in relation to lost cats in the city, paying particular attention to a cat that was killed”, DI Thompson said.

“He had also viewed numerous dog killing cat-related videos and two photographs of a dead cat in a front garden, taken at different times of the day, were recovered from his devices and believed to have been taken by him,” he added.

Bouquet’s police interview was also read out during the trial, where he told officers that all he knew about the cat killings was what he had read in the newspapers and online.

He told police he was “no threat to animals” – but a photo of a dead cat was found on his phone, the court heard.

Sentencing Bouquet, Judge Jeremy Gold QC said his behaviour was “cruel, it was sustained and it struck at the very heart of family life”.

Jayne Cioffi from the Crown Prosecution Service said: “This has been a tragic case for all the owners involved.

“Not only did Steve Bouquet inflict horrendous suffering to each of the animals he attacked, but he also caused real trauma to their owners, many of whom found their beloved pets injured and bleeding.

“The CPS will always seek to prosecute people for cruelty to animals, either pets or other wildlife, where cases pass our legal test.”