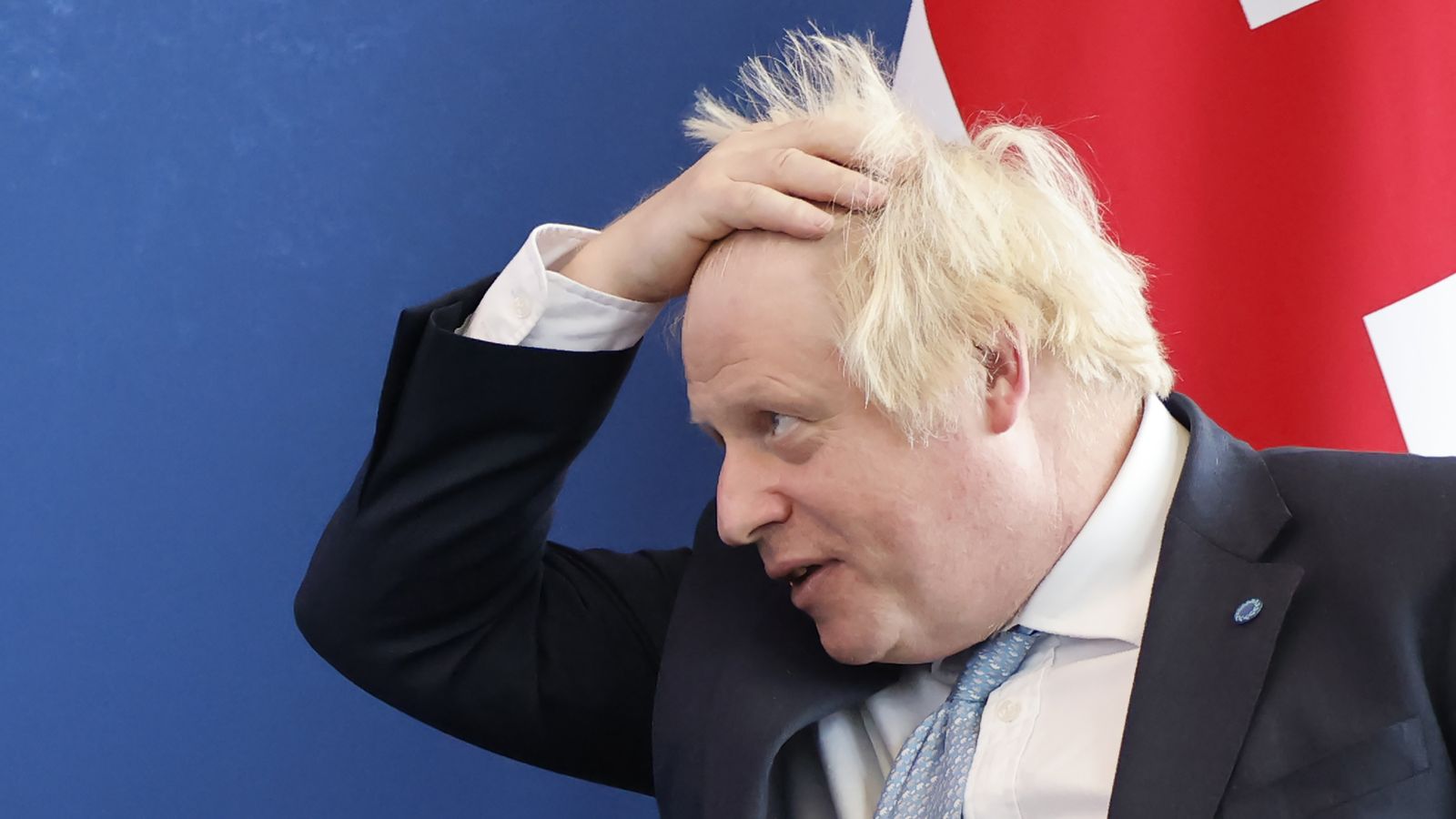 A number of Conservative MPs have told Sky News they do not think the government will follow through and actually introduce domestic vaccine passports.

The prospect of people having to prove their COVID-19 status to access a range of venues has been raised in recent weeks.

Boris Johnson has already said that individuals will need to be fully vaccinated to go to nightclubs from the end of September – and proof of a negative COVID test will no longer be sufficient.

Universities, music events and sporting fixtures have all been mentioned as possible other settings for certification.

More than 40 Conservatives recently signed a declaration from the campaign group Big Brother Watch expressing opposition to the idea.

Sir Graham Brady, chairman of the 1922 Committee of backbench Tories, told Sky News that vaccine passports for domestic use would be a “massive step and a misguided one”.

“The policy would discriminate against the young, against those who have medical or ethical reasons why they can’t be vaccinated and many ethnic minority groups,” he said.

“Fundamentally, people’s decision on whether to be vaccinated or not must be a personal decision for them to make based on their own assessment of the benefits and risks.”

Some Tory MPs contacted by Sky News say they think the prime minister is bluffing in a bid to increase vaccine uptake, while others expressed their belief that the government would pull any vote on the matter if there is a realistic prospect of them losing.

“I don’t think they will,” Wellingborough MP Peter Bone said when asked if he thinks the government will follow through and introduce vaccine passports.

Mr Bone said he thinks ministers want to “nudge” young people into getting the jab by raising the prospect of them needing to be fully vaccinated to access venues like nightclubs.

He said he was against vaccine passports because they are “identity papers by the back door” and risked creating a “two class society”.

Craig Mackinlay, meanwhile, said he thinks the government is adopting a “carrot and stick approach” to increase vaccine take-up.

“I hope that is as far as these plans go,” the MP for South Thanet said.

“I really do believe that,” Mr Mackinlay added, referencing his view that vaccine passports ultimately will not be introduced.

He said the policy would entail a “massive change to the relationship between the state and the individual”, highlighting the possibility of vaccine passports for universities as a “very dangerous step”.

Will vaccine passports be introduced for pubs?

“Broadly we are a party that believes in individual freedom,” he said.

Sky News has been told that if the matter was put to a vote, as many as 50 Conservative MPs could vote against.

A senior Tory MP said there was an “almost universal objection” in the parliamentary party to vaccine passports.

They added that they would be “very surprised” if the measure made it through without Labour support, adding that the “only thing” that will stop the government trying to implement the policy is if they were “convinced” they would lose a Commons vote.

Mr Bone said fellow Tories in parliament were “quite horrified” about the prospect and a “significant number” would vote against the government if it comes to it.

And he expressed the view that Cabinet Office minister Michael Gove is the driving force behind the policy, rather than the PM.

Double jab will be needed for nightclub entry

Andrew Bridgen described vaccine passports as “completely unnecessary, bureaucratic and unworkable”, adding that they would “create a divided society”.

He accused the government of engaging in “sabre-rattling” as part of a “crude attempt to coerce young people to take the vaccine”.

The North West Leicestershire MP said he thinks the government will pull any Commons vote on the matter if there is the prospect of a defeat.

If it is put to MPs, Mr Bridgen said it will be a “defining moment for Boris Johnson’s premiership and future of the Conservative Party”.

One Conservative MP who is in favour of the idea is Sir Roger Gale, who represents North Thanet.

“I have no problem with them at all, I think they’re a very good thing,” he told Sky News when asked about vaccine passports.

Sir Roger said the policy is a “no-brainer” and he would vote for it, but he acknowledged there may be an “element of bluff” in it to drive up vaccination numbers.

Were vaccine passports to become a reality, he said they should not “morph into an ID card” and should have an “expiry date”.

A government spokesperson said: “There has been no change to our plans to introduce vaccine certification in September.

“The government is focussed on protecting the public and reducing the impact of the virus, including mandating COVID certification in certain settings.

“Vaccines are the best possible way to protect you and your family against the virus and we strongly encourage people to come forward.”