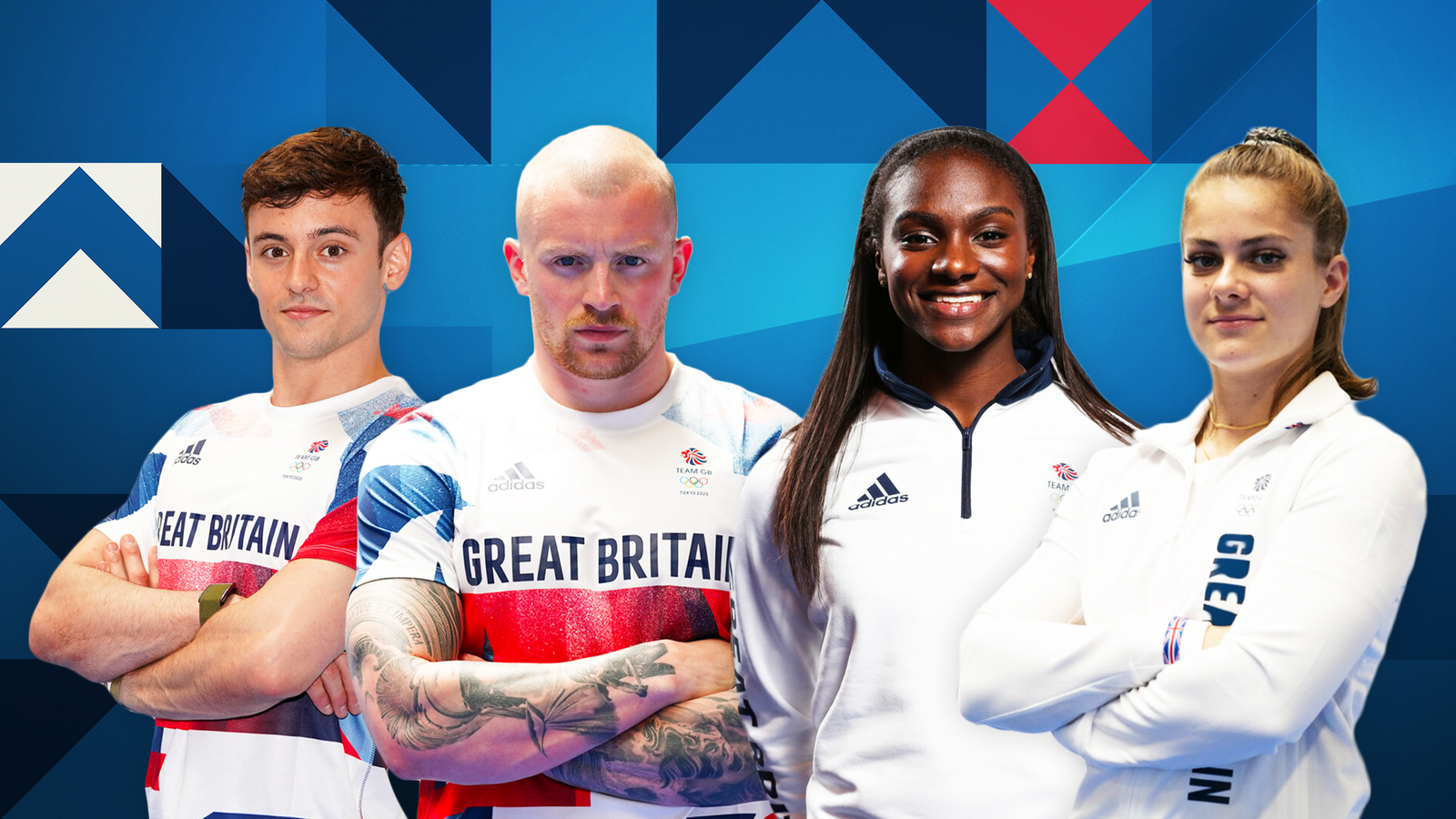 Gold medallist BMX rider Beth Shriever has revealed she had to crowdfund to help get her to the Olympics, raising the question of how Team GB is funded.

The 22-year-old, from Essex, parted with British Cycling in 2017 after UK Sport decided only male BMX riders would be supported heading to Tokyo because no British women qualified for Rio 2016.

British Cycling created its own support package, funded through commercial income, for female BMX riders but Shriever and her coach decided it was best to create their own programme close to her Essex home.

She worked part-time at a nursery and crowdfunded £50,000 to be able to travel to Olympic qualifying races around the world.

In 2018, UK Sport removed the stipulation banning British Cycling from investing in female BMX riders so it was then able to support Shriever in the run-up to Tokyo.

Shriever’s story shows how much power UK Sport has over who gets what funding. This is how Team GB’s funding works:

The British Olympic Association (BOA) is responsible for funding Team GB’s participation at the Olympic Games only.

It also selects which athletes it wants to compete in the Olympics, along with UK Sport and the UK governing bodies for each Olympic sport.

The BOA is independent and does not receive government or lottery funding so is entirely dependent on commercial sponsorship and fundraising income.

It is at the top of the Olympics funding pyramid but it is the funding before the Olympics that ultimately gets an athlete to the games.

This is the next rung on the ladder, and the most important for Olympians as it decides who gets what funding.

It is a government agency and is also responsible for coordinating and supporting the hosting of major international sports events across the UK.

The agency’s mission is “to lead sport in the UK to world class success”, which means working with individual sports’ governing bodies to deliver medals at the Olympics and Paralympics.

It is funded through both the government and the National Lottery and is accountable to the Department for Culture, Media and Sport.

Image: Adam Peaty said lottery funding meant he could continue to compete when he was a kid

UK Sport is responsible for identifying and assessing which athletes have the talent and future medal potential at future Olympics and Paralympics ahead of the BOA selecting athletes for the next games.

It says: “UK Sport’s mission remains about getting the right support to the right athletes for the right reasons.”

The agency has a “no compromise” approach to funding in that the best performing sports get more funding in the hope of guaranteeing more medals.

If sports cannot prove their medal potential, they lose funding – as BMX did.

That strict win at all costs approach has evolved slightly after some sports, such as gymnastics, saw bullying from coaches in the push to win, and therefore get funding.

Presumably, Shriever’s gold medal will pave the way for a funding injection for women’s BMX.

The funding also pays for large support teams for Olympians, from nutritionists to coaches, provided by the English Institute of Sport (EIS), a subsidiary of UK Sport.

Sir Hugh Robertson, chair of the BOA, told The Guardian: “To win a gold medal, you need four things: Money, structure, coaching and athletes with the right sort of preparation and mental toughness.

“The money enables the sports to put the right structure, to find the right coaches and, crucially, it allows the athletes to be able to train full time.”

UK Sport works with the EIS to search for athletes of the future, from 11-23 year olds for the Olympics and 15-34 year olds with an impairment for the Paralympics.

Each sport has a governing body, such as British Cycling and British Swimming, which supports all athletes of that sport, not just Olympians and Paralympians.

Image: Olympians are members of sport governing bodies such as British Cycling

The national sports agencies invest National Lottery and government funds into organisations, clubs and projects that will grow and sustain participation in grassroots sport and also create opportunities for people to excel.

Most Olympians are part of a sport governing body and receive their funding via them, from UK Sport.

Adam Peaty’s gold medal in the pool on Monday was the 100th won by a British Olympic athlete since National Lottery funding was introduced for sport.

Funding from the lottery began after Britain won just one gold medal at the 1996 Atlanta Games, and has been increasing ever since.

Image: Dame Katherine Grainger (R) was one of the first athletes to benefit from lottery funding

She said rowing was one of the first sports to benefit as Sir Steve Redgrave and Sir Matthew Pinsent won that sole gold in Atlanta.

“It utterly transformed what was possible. There had never even been a full-time coach of the women’s team before and suddenly we had one – and medical support too,” she told The Times.

Until then, athletes had to either work or go into debt – or both – to compete.

More than 5,000 elite athletes have benefitted from National Lottery funding, which comes from the public playing the lottery.

Image: Dame Tani Grey-Thompson is one of the UK’s most successful Paralympians

Baroness Tanni Grey-Thompson, the 16-time Paralympic medallist, said the funding has “truly transformed the face of British sport and turned Great Britain into a powerhouse of medal success”.

UK Sport ultimately decides how much lottery money goes to each Olympic discipline.

National Lottery money for Olympians is topped up by money from the government, with UK Sport again deciding its allocation.