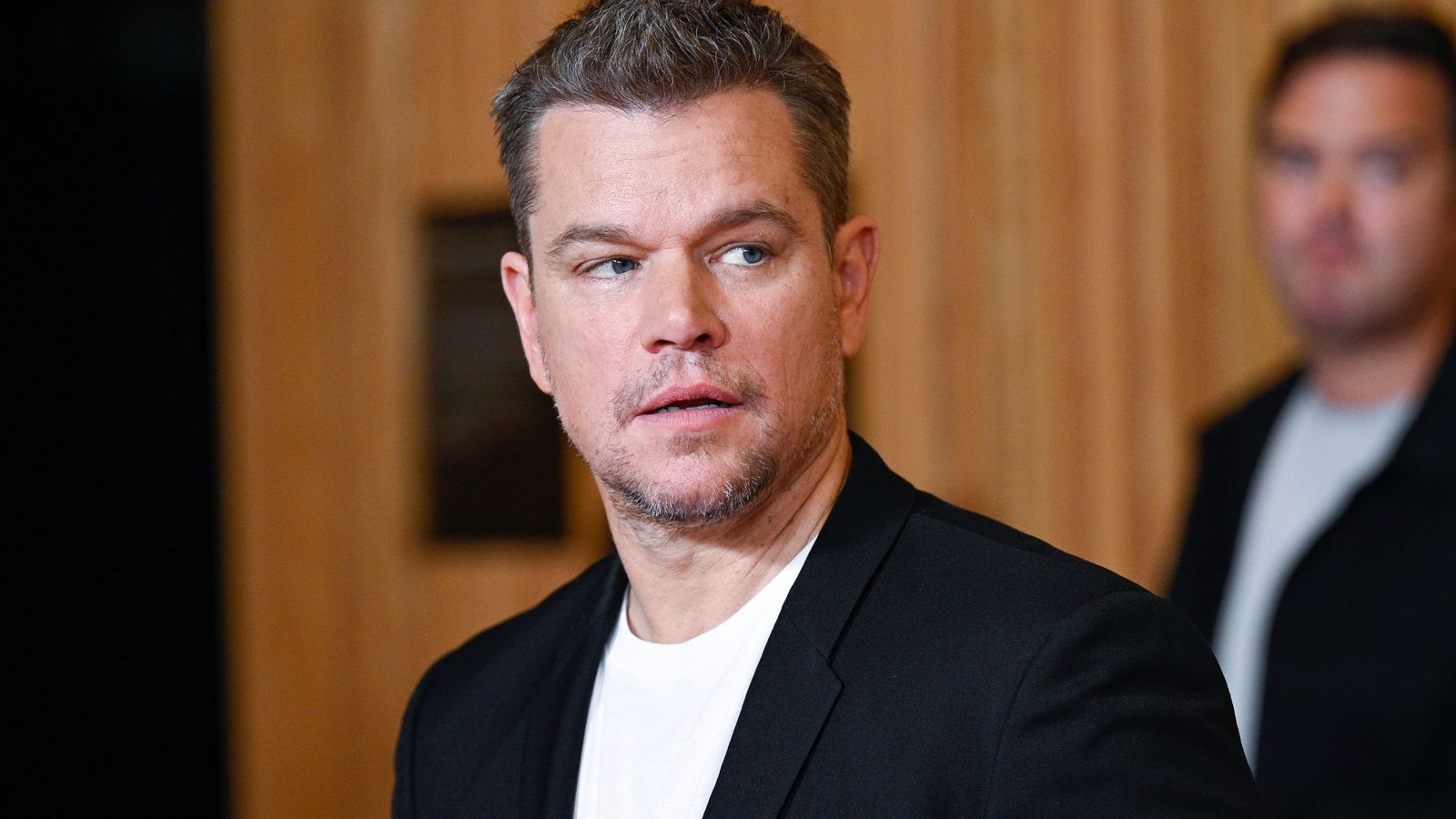 Actor Matt Damon has revealed he only stopped using a homophobic slur months ago, after being called out by his daughter over its use.

Damon, who is currently starring in the film Stillwater, was referring to the “f-word slur for homosexual”.

Speaking to the Sunday Times, he said his daughter left the table after he used it in front of her, adding: “I said, ‘Come on, that’s a joke! I say it in the movie Stuck on You!’.

“I made a joke, months ago, and got a treatise from my daughter. She went to her room and wrote a very long, beautiful treatise on how that word is dangerous.”

He suggested that the word “was commonly used” when he was growing up “with a different application”.

Among those criticising the 50-year-old for still using the term up until a few months ago was actor and comedian Billy Eichner, who wrote: “I want to know what word Matt Damon has replaced f***** with.”

Travon Free, another US comedian, added: “So Matt Damon just figured out ‘months ago’, by way of a “treatise” from a child, that he’s not supposed to say the word f*****. Months ago. Months ago.”

Damon is currently promoting his film Stillwater, and he told Sky News last week that the movie helped challenge his perceptions about “roughnecks” from Oklahoma.

“I come from a very different culture within America. I’m from the North East and Cambridge, Massachusetts, is a very different place from Stillwater, Oklahoma, or some of the smaller places outside Stillwater where these guys live,” Damon explained.

“And so I had my own ideas about what I was going to see when I went down there, and as always, as happens literally every time in a world in which we’re constantly being told by, particularly by politicians, how divided we are and who are stoking those flames in order to kind of self-promote – you get past all that and it’s what connects us that is so much greater than what divides us.”

The film has divided critics, though many have praised Damon’s performance – but the actor hopes that the movie will ultimately unite audiences.