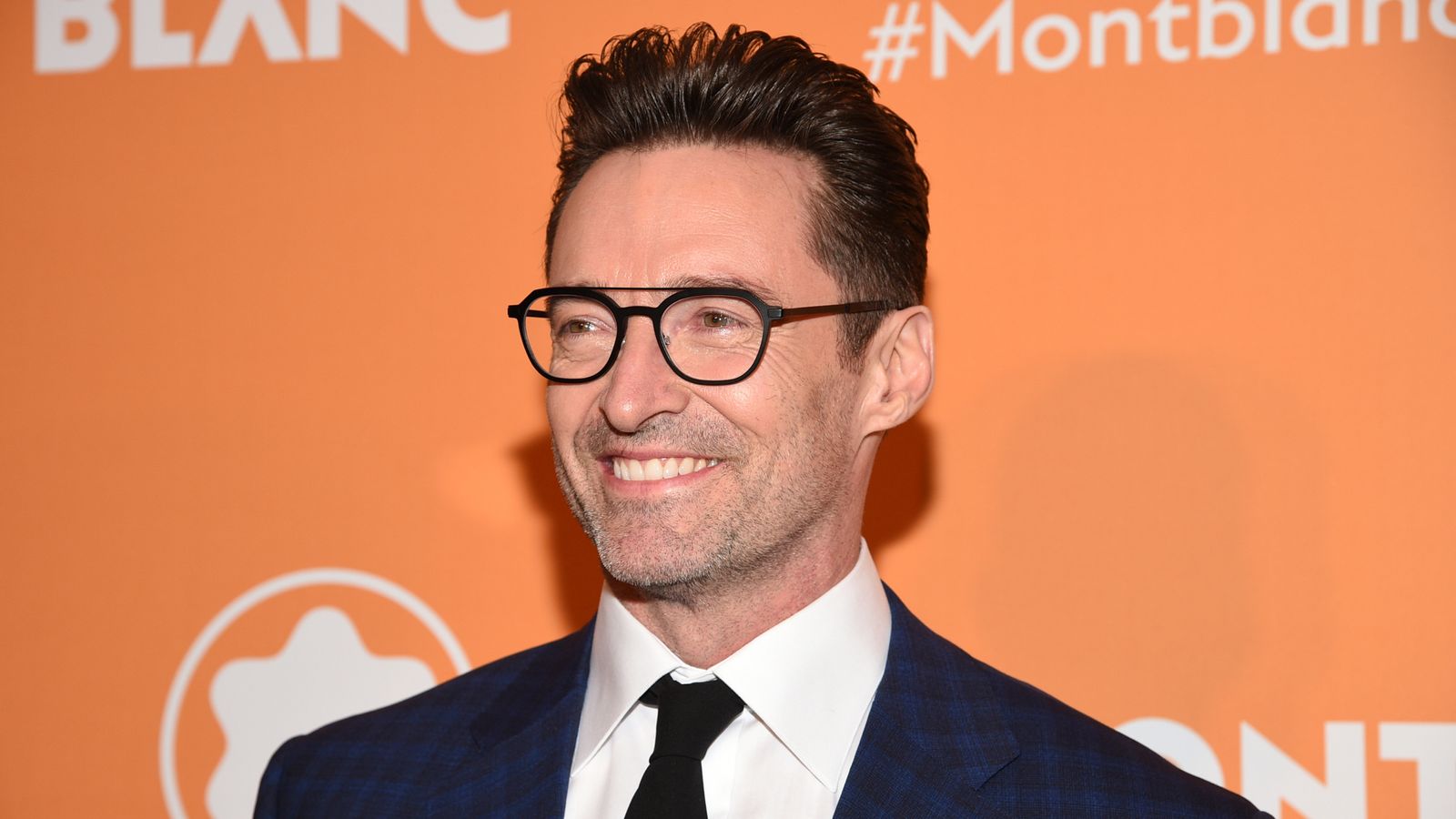 Hugh Jackman has called on fans to make sure they wear sunscreen and get skin checks after the results of his latest biopsy.

The Greatest Showman star, who has been treated for skin cancer six times in the past, revealed he underwent another investigation last week, after his doctor noticed something “irregular” on his nose.

Speaking on Instagram, the Australian actor revealed the latest diagnosis on his skin was “inconclusive” though, adding that doctors were “not that worried”.

He also urged fans to look after their own skin health.

With a plaster on his nose, Jackman said: “Firstly, thank you, everyone, for your incredible support, I got so much support for the biopsy I just had.

“I promised I’d keep you updated. It actually came back inconclusive which means they didn’t quite take enough because I’m about to start filming so we didn’t want to go in too deep.

“They’re not that worried. What did come back makes them not that worried so if it’s anything it’s a Basal Cell Cercinoma which is not threatening really but needs to be taken care of.

“I’ll get another biopsy when I’ve finished filming in about two months and I’ll let you all know, I’ll keep you updated.

“Wear sunscreen, get a skin check whenever you can. Thanks for your support, it means a lot.”

The Wolverine actor gets check-ups every three months after first being diagnosed with Basal Cell Carcinoma in 2013.