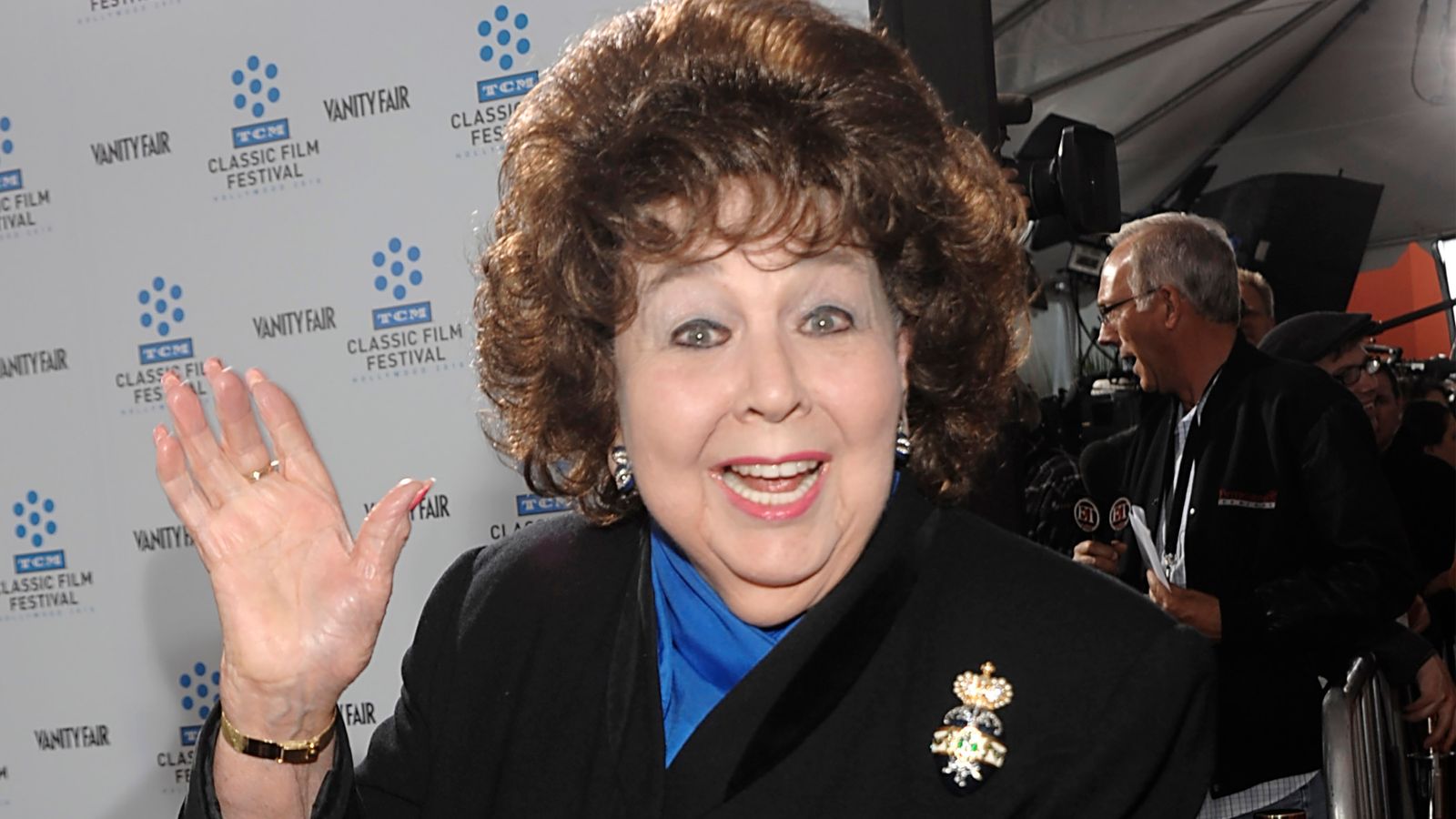 Jane Withers, a former child actor who went on to have a career spanning 70 years, has died at the age of 95, her daughter has said.

She passed away in Burbank, California on 7 August. No cause of death was revealed.

Her career began when she was around 6-years-old in 1932, where for a few years she had a series of minor roles before being cast as Joy Smythe in the 1934 film Bright Eyes alongside Shirley Temple.

Withers bagged her own lead in the 1935 film Ginger, which won her praise from then president, Franklin Roosevelt.

She went on to have an illustrious film career as a child star in the 30s and 40s, before announcing her retirement in 1947, when she was just 21.

However, she ended up continuing to work in film and TV, making appearances in productions such as Murder, She Wrote, The Love Boat and The Alfred Hitchcock Hour.

She also went to become a household name in the US in the adverts for Comet cleanser, where she played Josephine The Plumber.

Withers has her own star on Hollywood Boulevard, as well as having her handprints outside Grauman’s Chinese Theatre.

She also lends her voice to the 1996 Disney film Hunchback Of Notre Dame, where she was asked to help complete the role of gargoyle Laverne when the original actress Mary Wickes passed away during production – a role Withers reprised for the sequel.

Her daughter, Kendall Errair said: “My mother was such a special lady. She lit up a room with her laughter, but she especially radiated joy and thankfulness when talking about the career she so loved and how lucky she was.”

She is survived by four of her five children.