Prince Andrew: What are the ‘factual allegations’ stated in Virginia Giuffre’s lawsuit? 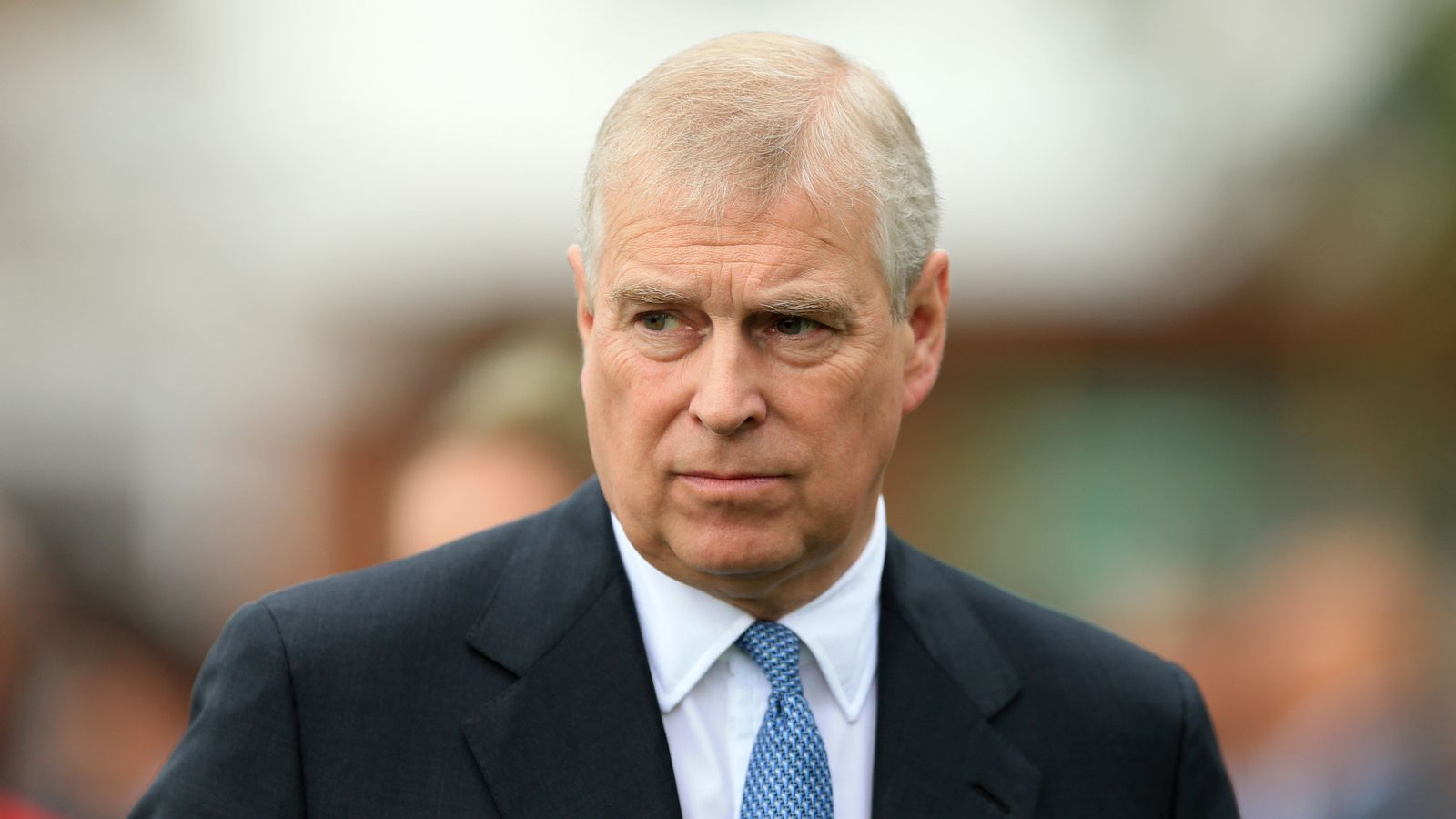 Prince Andrew has always categorically denied any sexual contact or relationship with Virginia Giuffre but she has said it was “past the time for him to be held to account” for allegedly sexually assaulting her when she was a teenager.

The royal is named as the only defendant in her civil suit though Jeffrey Epstein and his former girlfriend Ghislaine Maxwell are mentioned frequently throughout.

The lawsuit was brought under the Child Victims Act, a 2019 New York state law that allows victims to temporarily make legal claims of abuse that occurred when they were children regardless of when or how long ago the alleged abuse occurred.

Image: The civil suit seeking unspecified damages was filed at a federal court in New York

“In this country no person, whether president or prince, is above the law, and no person, no matter how powerless or vulnerable, can be deprived of the law’s protection,” Ms Giuffre’s lawsuit stated.

Ms Giuffre has repeatedly made her allegations against Epstein, Maxwell, and Andrew, but the suit is the first time she has directly confronted Andrew in such a formal setting.

Here are more details of the “factual allegations” outlined in the documents regarding the Duke of York:

Ms Giuffre states she was recruited by Maxwell into Epstein’s sex trafficking operation when she was working at Mar-a-Lago Club in Palm Beach, Florida.

She said between 2000 and 2002 she was flown all over the world by Epstein and sexually abused by him at “numerous locations”.

Prince Andrew has said he first met Epstein in 1999 through Maxwell, who was a close friend. He and Maxwell were photographed at social events together many times.

Flight logs have shown that Prince Andrew began flying on Epstein’s private plane in 1999 when he travelled to his private island, Little St James.

His name also appears in other logs from the same time for journeys to Florida and New Jersey. The royal has confirmed he went on Epstein’s private plane and stayed in his homes.

In 2006, Prince Andrew invited Epstein to his daughter’s 18th birthday party, despite Epstein being charged with procuring a minor for prostitution only one month prior.

Members of staff at Epstein’s properties have confirmed seeing Prince Andrew at his homes, both to the media and in sworn testimony.

Ms Giuffre has accused Prince Andrew of abusing her a number of times, on separate occasions.

The court documents state: “Prince Andrew committed sexual assault and battery upon Plaintiff when she was 17 years old.”

She claims she was sexually abused by the duke at Maxwell’s home in London and that this is where the photograph showing him with his arm around her waist was allegedly taken.

In a Newsnight interview, the duke said he had no memory of the photo and questioned whether it was his own hand in the image.

Image: The flights taken by Ms Giuffre on Epstein’s plane show the extent of his sex trafficking operation

The victim also says she was sexually abused by him when he visited Epstein’s homes in New York and Little St James.

The court document states that Ms Giuffre believes Prince Andrew knew that she was 17 and a sex trafficking victim.

She says she did not consent to engaging in any of the sexual acts with him and that she had suffered “emotional and psychological distress and harm”.