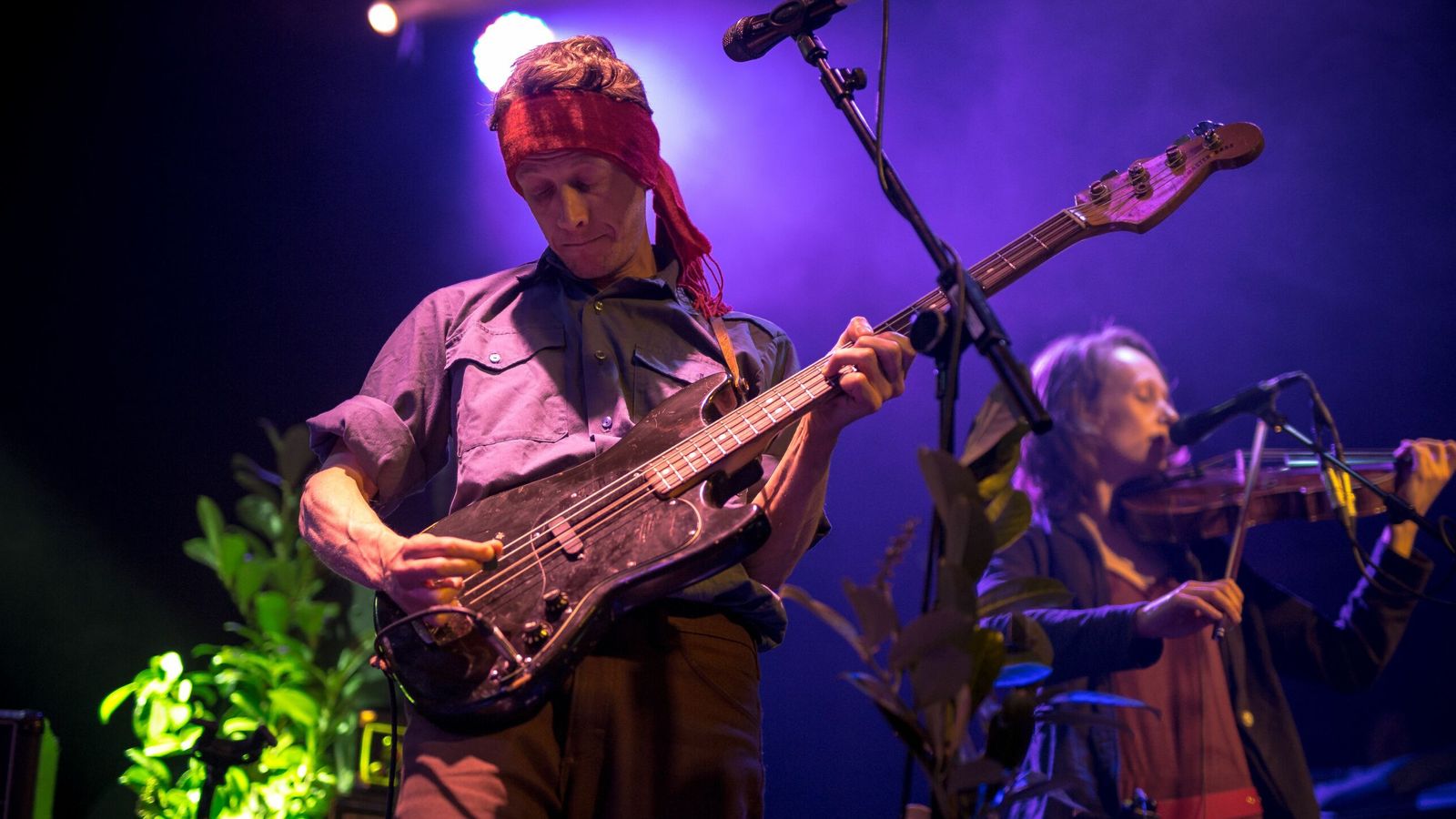 Indie band British Sea Power has changed their name, in an effort to separate themselves from the “rise in a certain kind of nationalism”.

Sea Power, as they will now be known, have been together for about 20 years, and are known for tracks such as Waving Flags, Remember Me and Red Rock Riviera.

In a lengthy statement online, the band said the change was made “after much reflection and soul-searching”.

Sea Power remarked that after travelling the world, “the name British Sea Power had come to feel constricting, like an ancient legacy we were carrying with us”.

They added: “When we came up with the name British Sea Power there were at least two different lines of thought behind it. There was, literally, sea power – the elementary power of the oceans.

“Alongside this was the historical idea of ‘British sea power’ – Britannia ruling the waves; the naval power that once allowed Britain to dominate the world. When we came up with the original band name, Britain no longer ruled the seas.

“The band name was intended with a kind of wry humour. The idea of British sea power in the historical sense was an obsolete thing. It was now just the name of a rock band.”

Sea Power says that there has been a rise of a “certain kind of nationalism in this world”, describing it as “isolationist, antagonistic nationalism that we don’t want to run any risk of being confused with”.

“It’s become apparent that it’s possible to misapprehend the name British Sea Power, particularly if someone isn’t familiar with the band or their recordings,” the group added.

“We always wanted to be an internationalist band but maybe having a specific nation state in our name wasn’t the cleverest way to demonstrate that.”

They do say that they still “love” the UK, and that the name change does not indicate an aversion to the British Isles.

The newly named Sea Power are preparing to reveal their first album under the new moniker, set for release early next year.

Ryan Reynolds on Wrexham football club takeover with Rob McElhenney: ‘I wouldn’t dare call it soccer. I care about my well-being too much’