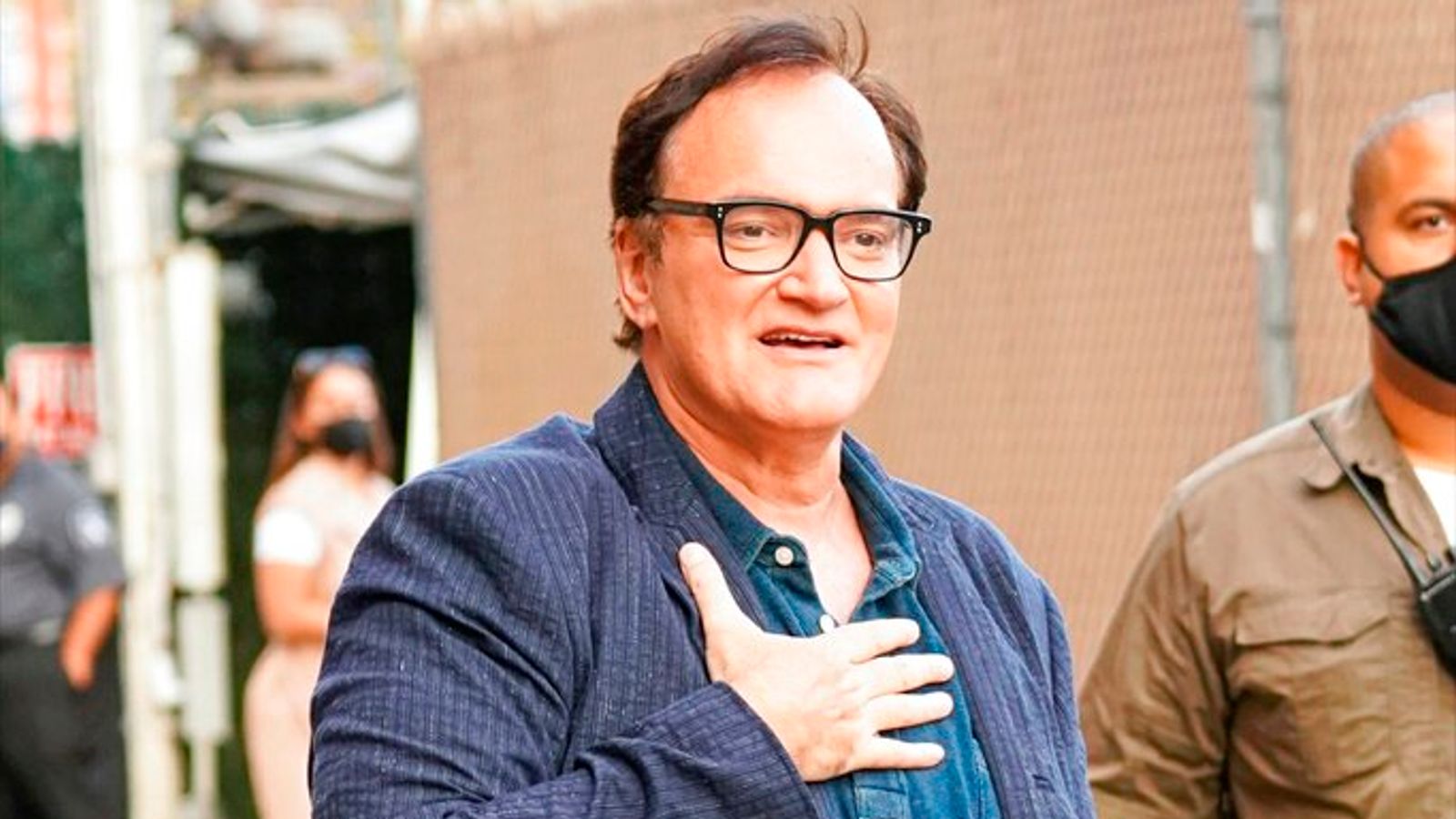 Quentin Tarantino has revealed he has not shared his wealth with his mother after she mocked his dreams to become a writer as a child.

The director, whose net worth is estimated at $120m (£86.9m), said that his mother Connie Zastoupil would complain when he chose to write screenplays instead of doing his schoolwork.

Speaking to host Billions co-creator Brian Koppelman, Tarantino added: “When she said that to me in that sarcastic way, I was in my head and I go: ‘OK, lady, when I become a successful writer, you will never see penny one from my success.

“There will be no house for you. There’s no vacation for you, no Elvis Cadillac for mommy. You get nothing. Because you said that.'”

Asked about whether he has kept his promise, he replied: “Yeah. Yeah. I helped her out with a jam with the IRS (Inland Revenue Service). But no house. No Cadillac, no house.”

Koppelman suggested that his mother may have contributed to his success, as opposed to hindering it, by pushing him to prove her wrong.

But 58-year-old Tarantino, who grew up in Tennessee, insisted there are “consequences for your words as you deal with children”.

Despite his mother’s concerns, he went onto become one of Hollywood’s most successful directors.

Many of Tarantino’s films have become cult classics, including Pulp Fiction and the Kill Bill series.