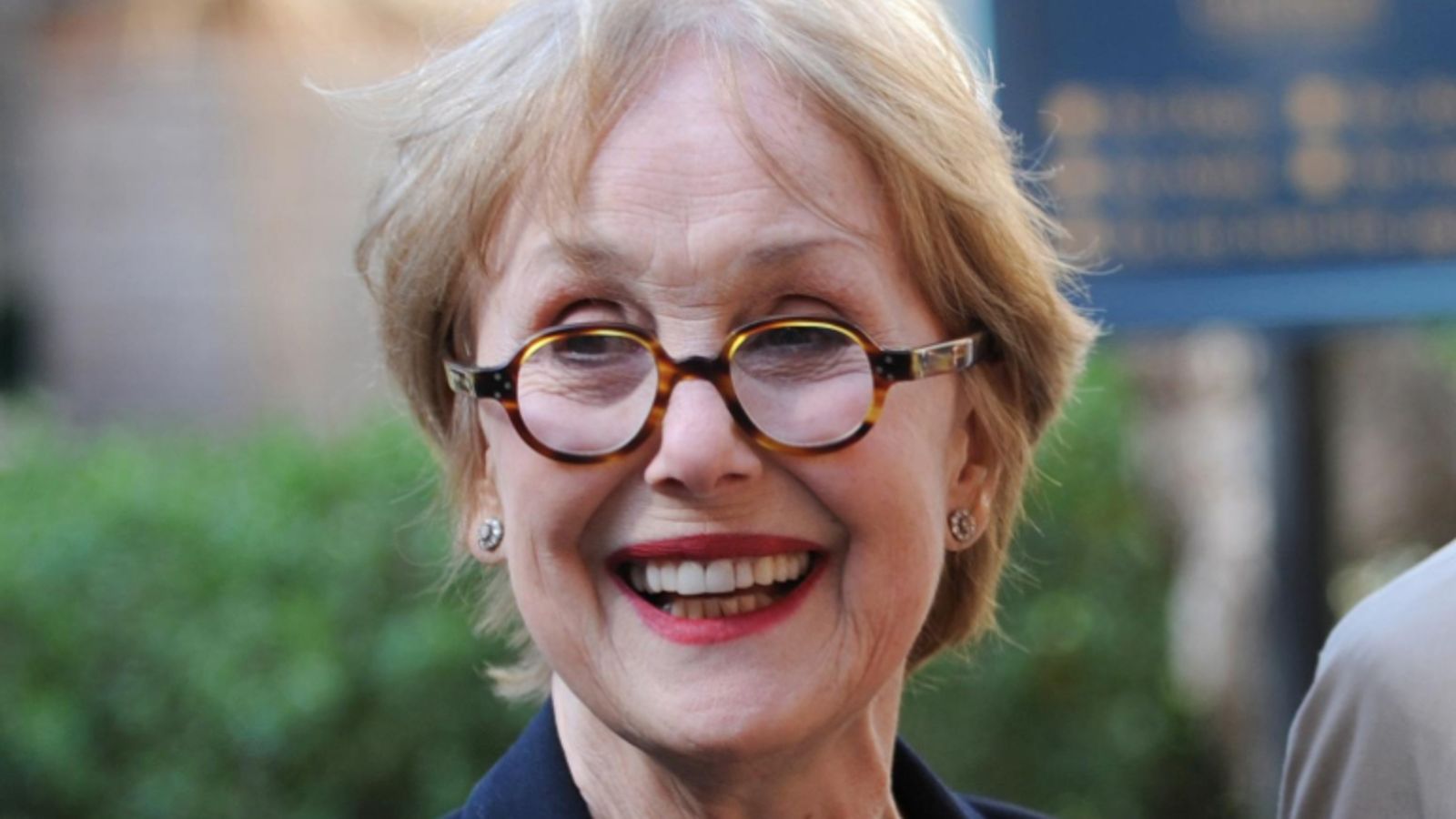 Actress Una Stubbs, known for her roles in Till Death Us Do Part, Sherlock and Worzel Gummidge, has died at the age of 84.

The star had a career in film, television and theatre spanning decades.

Her family said: “Mum passed away quietly today with her family around her, in Edinburgh. We ask for privacy and understanding at this most difficult and sad of times.”

Her agent Rebecca Blond, who represented the actress for more than 20 years, said she will “miss her enormously”.

“We are desperately sad to have lost not only a wonderful actress, whose screen and stage career, spanning over 50 years, was so extraordinarily varied, from Till Death Us Do Part to Sherlock, as well as memorable performances in the West End, at the Old Vic, Donmar Warehouse, Sheffield Crucible and National Theatre, but also a wickedly funny, elegant, stylish, graceful, gracious and kind and constant friend,” she said in a statement.

“She was also a highly respected and exhibited artist. We will miss her enormously and remember her always.”

Stubbs, who was born in Hertfordshire in 1937, found fame in the 1960s, starring in films like Summer Holiday alongside Sir Cliff Richard and playing Rita Rawlings in the BBC sitcom Till Death Us Do Part.

For several years, she was a team captain in the weekly game show Give Us A Clue in the 1980s.

She also appeared in EastEnders, The Catherine Tate Show, Fawlty Towers, Heartbeat, Benidorm, We’d Quite Like To Apologise, and Agatha Christie’s Marple.

In addition to her work as an actress, Stubbs was also a keen amateur painter who had her work displayed at the Royal Academy in London.

The couple had two sons, Joe and Christian, both of whom are composers.

Christian wrote on Twitter: “Some of you may have known her as Rita, as Sally as Bat or Hudson but to my two brothers and I she was known as Mum.

“Thanks for everything Mum RIP.”

Image: Una Stubbs, aged 30, with her former husband Nicky Henson after their wedding in October 1969

Sherlock creator Steven Moffat described Stubbs as “the irreplaceable heart and soul” of the show.

She played Mrs Hudson opposite Benedict Cumberbatch and Martin Freeman in the hit BBC series, which Moffat created with actor Mark Gatiss.

“The loveliest light on Baker Street has gone out,” said Moffat on Instagram.

“What a woman, what a talent, what a star – and just about the kindest, nicest, funniest person you could meet.

“I don’t know how anyone even starts summing up that career – Till Death Us Do Part, Fawlty Towers, the incomparable Aunt Sally in Worzel Gummidge … and, of course, the irreplaceable heart and soul of Sherlock.”

It was one of the great joys of my life to work so closely with and to adore Una Stubbs. She was a wonderful, wonderful woman and a great and serenely graceful actor. Mischief was in her blood. We were so blessed that she became our imperishable Mrs Hudson. Goodbye, darling. ️

Gatiss wrote on Twitter: “It was one of the great joys of my life to work so closely with and to adore Una Stubbs.

“She was a wonderful, wonderful woman and a great and serenely graceful actor.

“Mischief was in her blood. We were so blessed that she became our imperishable Mrs Hudson. Goodbye, darling.”

Image: Stubbs went on to star as Aunt Sally in Worzel Gummidge in the late 1970s and Miss Bat in The Worst Witch in the late 1990s

EastEnders star Lucy Benjamin, who appeared on stage with Stubbs, tweeted: “Such sad news. Had the honour of being in the stage production of Worzel Gummidge with #UnaStubbs in the early 80’s and she taught me so much as a child actor and really showed me the way! What a loss.”

Actress Bonnie Langford said: “Such a loss. She made everything look so effortless.

“A consummate professional, kind, gracious, elegant, versatile and fun. Her Aunt Sally was a masterclass alone.

“Condolences and love to those loved ones left behind.”

I had the pleasure of working with Una Stubbs when she appeared in our film Golden Years. She was a lovely, generous, empathic Lady full of mischief and joy. Everyone on the crew loved her. She will be sorely missed.RIPI will miss your infectious smile x pic.twitter.com/YTHVEitgcX

TV presenter Nick Knowles worked with Stubbs on the film Golden Years and described her as a “lovely, generous, emphatic lady full of mischief and joy”.

Victoria Coren Mitchell shared a picture of her and Stubbs on Twitter and described her as “sweet, gentle and lovable,” while her husband and comedian David Mitchell said Stubbs was “brilliant”.

Broadcaster Gyles Brandreth also tweeted: “Oh, this is so sad. Such a funny, lovely, gifted lady – a marvellous actress with a special style & a great (and impish) sense of humour.

“I first met her when she was in Cowardy Custard in 1972 & last saw her at Nicky Henson’s funeral last year. A sad day.”

Backstage Podcast: Ryan Reynolds, Minnie Driver, and what to watch this week