Afghanistan: Kite Runner author Khaled Hosseini fears for women and girls ‘more than any other group’ under Taliban 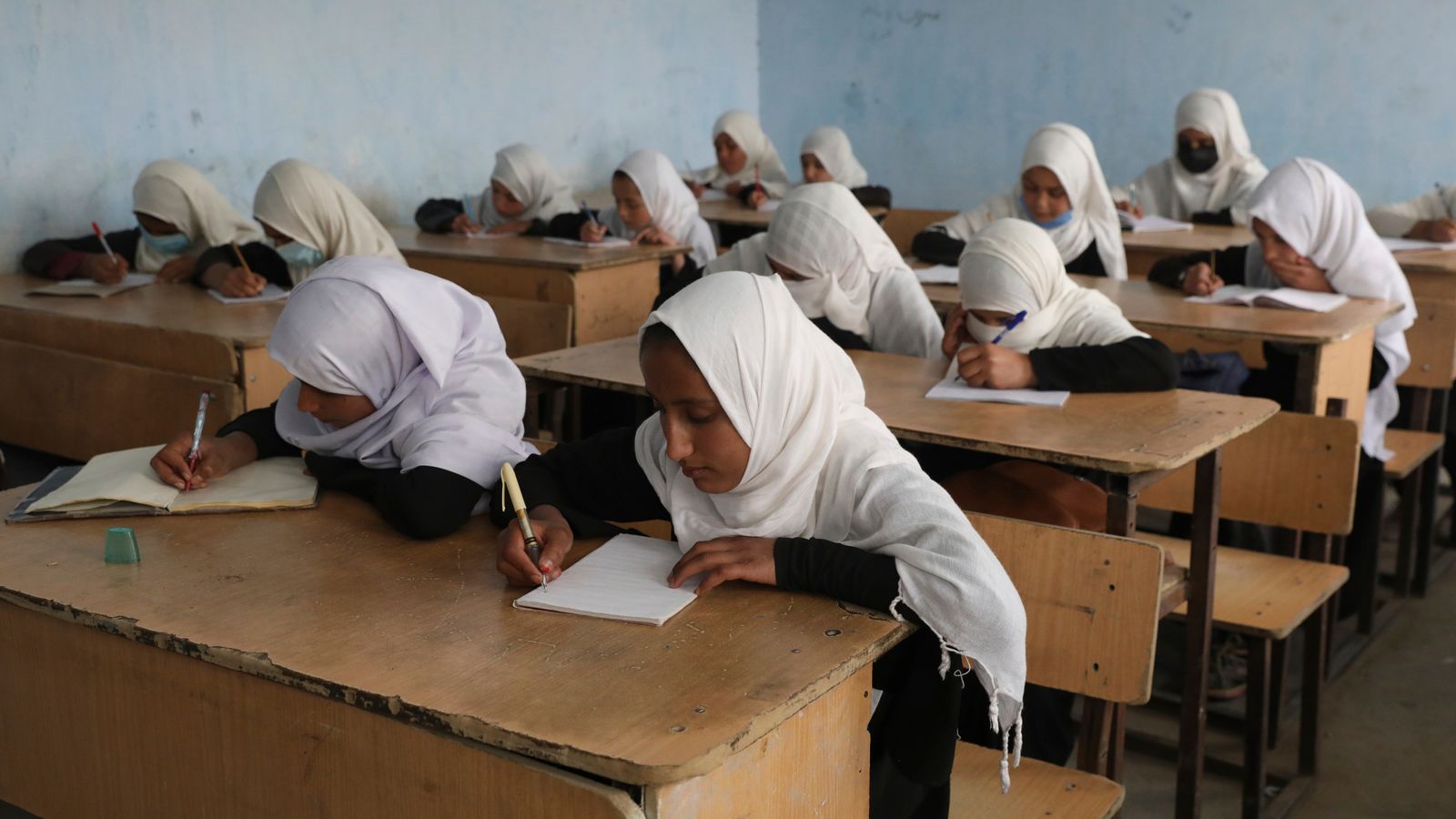 The author of The Kite Runner has told Sky News he fears for women and girls in Afghanistan “more than any other group” after the Taliban seized control of the country.

Khaled Hosseini, who was born in Afghanistan but left as a child, added that the United States has a responsibility to women and girls in the country following the recent turmoil.

Mr Hosseini was speaking following UN Secretary-General Antonio Guterres’ statement at an emergency summit, in which he said: “I am particularly concerned by accounts of mounting human rights violations against the women and girls of Afghanistan.”

Thank you for your leadership, Prime Minister, and for allowing me to share concerns I am hearing from women in Afghanistan. I urge the Security Council to pass a resolution to protect Afghan women, girls and minorities. https://t.co/tWAUoWk25z

And Malala Yousafzai, who was shot in the head by Taliban gunmen in Pakistan and has campaigned for women’s rights, has also shared her concerns.

Replying to a message from the Norwegian prime minister, the 24-year-old said: “Thank you for your leadership, Prime Minister, and for allowing me to share concerns I am hearing from women in Afghanistan. I urge the Security Council to pass a resolution to protect Afghan women, girls and minorities.”

Speaking to Sky News, Mr Hosseini said: “I fear for women and girls more than any other group in Afghanistan.

“Traditionally, when there’s conflict and extremism in Afghanistan, there are ones that suffer the most.”

Mr Hosseini’s debut novel, The Kite Runner, was based on his experience growing up in and leaving Afghanistan, with Taliban rule playing a part in the story.

A follow-up book, called A Thousand Splendid Suns, is also based in Afghanistan and has women and girls as the protagonists.

The author agreed that it was “cruel” that the opening of society experienced since the end of Taliban rule in 2001 could be so quickly ended.

He said: “The last 20 years have been challenging and there have been many frustrations and failures along the way.

“But it’s undeniable that – at least in urban pockets – the conditions for women had changed quite dramatically.

“And so all of that is now threatened.

“I think if you are a woman in Afghanistan, you are quite justifiably frightened given the track record of the Taliban.

People Just Do Nothing – Big in Japan: The mockumentary stars on cancel culture, their big screen debut, and the rise from YouTube 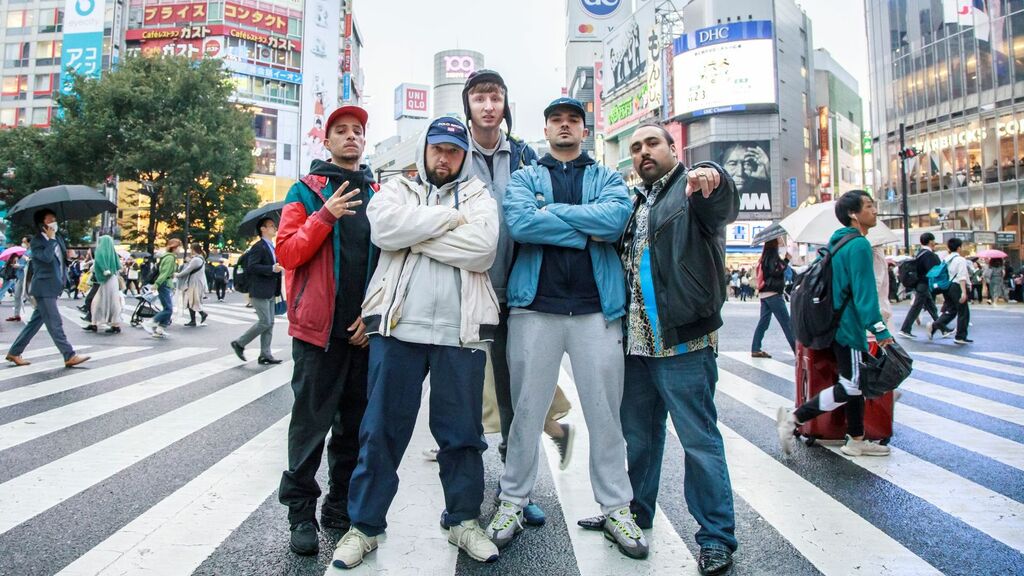 Bob Dylan accused of sexually abusing girl, 12, in the 1960s