Can Humankind challenge titans of strategy genre with green gameplay? 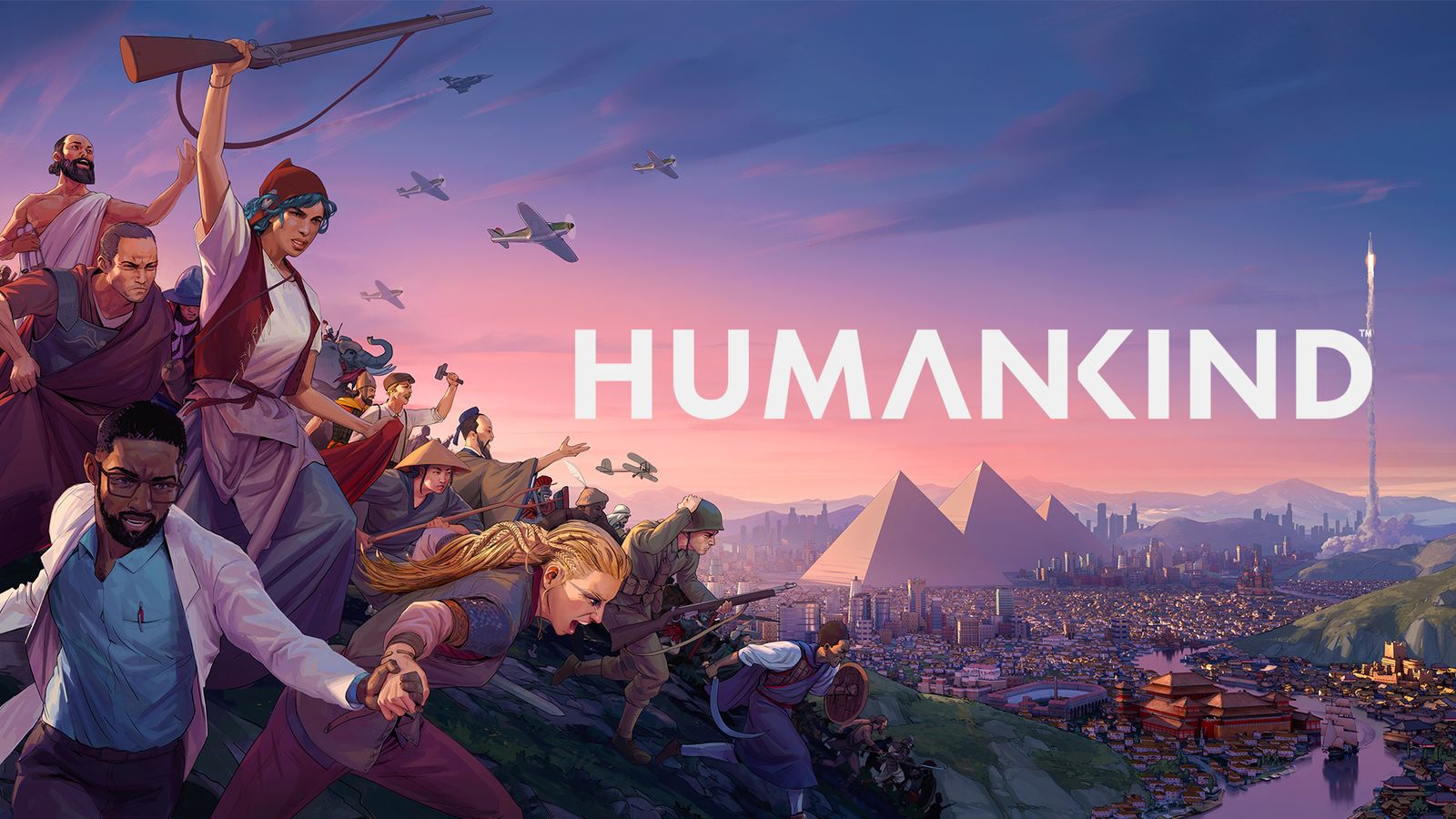 For years, Sid Meier’s Civilization franchise has dominated the turn-based strategy game market, but could it finally have met its match in Sega’s new release Humankind?

Humankind brings new aspects to an already tried and tested genre, and climate change is among challenges that players will have to face.

You begin your journey to the space-age in the Neolithic era, and progress through the technology research tree with every turn.

At first glance, it looks very familiar: a beautifully designed map is split up into tiles, which can be traversed and improved by various units.

But as you begin to choose “cultures” (ideologies that will affect your income, influence, or productivity), it begins to diverge from Meier’s Civilization.

Image: Similar to the Civilisation franchise, the map is split into tiles

Your culture choice can change, offering different advantages and disadvantages as the game progresses. No one world ruler has dedicated pros and cons to their play-style, making each game a much more unique playthrough.

Scientific and technological progression will result in new natural resources being discovered, including coal.

Using your newfound fossil fuels, you’re able to build bigger and better buildings within your cities – and advance militarily. However, it does come with some disadvantages.

As your civilisation becomes an industrial powerhouse, pollution levels within your lands can rise, leading to handicaps.

But during Sky News’ playthrough, the penalties did not appear to be crippling.

There was no sign of rising sea levels, or heat-related drawbacks. Most, if not all, problems caused by pollution resulted in arbitrary reductions of monetary income, or productivity.

So can Humankind dethrone the don of the civilisation strategy game family?

The maps and artwork are stunning, and the music superb, even occasionally moving. The developers, Amplitude Studios, spent years designing it, and music scores were recorded by a fully-fledged orchestra.

Combat is intuitive, allowing free time before each encounter to position one’s units in the optimal position for the upcoming battle.

Diplomacy, much like in Civilization, plays a big part in how your enemies perceive, trade, and interact with you, with a user interface that allows for intricate negotiations.

But whether a predominantly theoretical climate change mechanic, and various tweaks and quality-of-life improvements, are enough to topple Sid Meier’s strategy empire remains to be seen.

It is clearly a game with room for expansion and options for post-release content updates. Even Civilization V only hit its stride with the release of its Brave New World DLC.

One thing is clear, though: the theme of climate change is permeating more and more genres, and is sure to play a big part in game development to come.