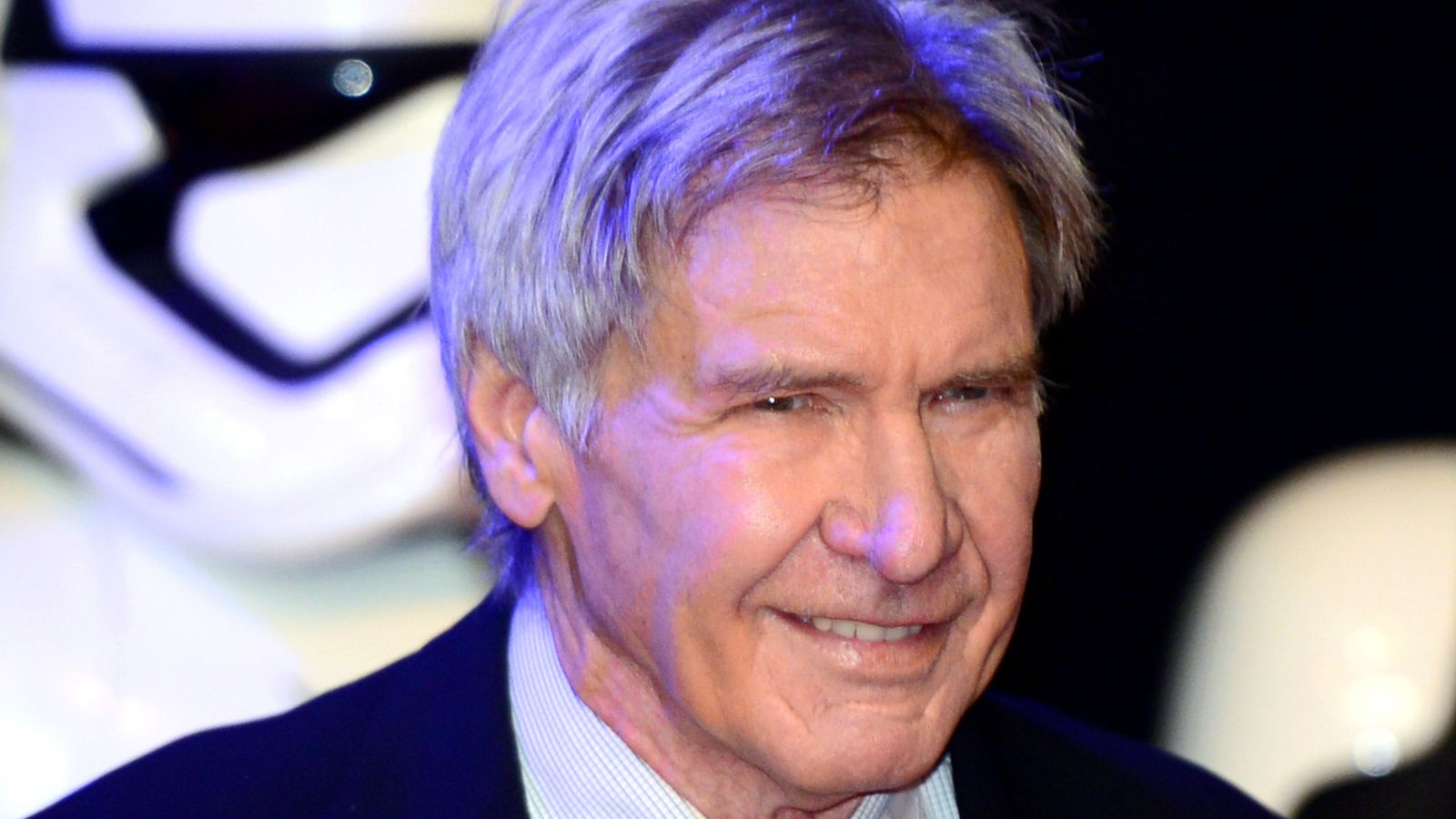 A firefighter has been given a retirement gift he is unlikely to forget – a surprise visit from iconic Hollywood actor Harrison Ford.

The London Fire Brigade’s (LFB) Blue Watch had just finished roll call on Saturday night when the Star Wars actor got out of a car outside the station.

Station officer, Ryan Osbourne, decided to strike up a conversation with Mr Ford before introducing him to Andrew Shaw, who was completing his final shift before retiring.

The 79-year-old Indiana Jones star spoke with Mr Shaw, who has served at the LFB for 31 years, and wished him well with his retirement.

After the visit, Mr Osbourne said: “It was a pleasure to be able to say farewell to Andrew on his last shift with the impromptu help of Han Solo.

“Being based at a busy central London location we do sometimes see famous faces passing by, and this just happened to be perfect timing.”

Harrison Ford has starred in a number of hit films, alongside the Indiana Jones film series and Star Wars franchise, including Blade Runner, Air Force One, and Cowboys And Aliens.

Muriel McKay – the woman who vanished: Kidnap, mistaken identity, and a 50-year mystery

Henry Golding on Snake Eyes: The star tells our Backstage podcast why it was important to remove the mask