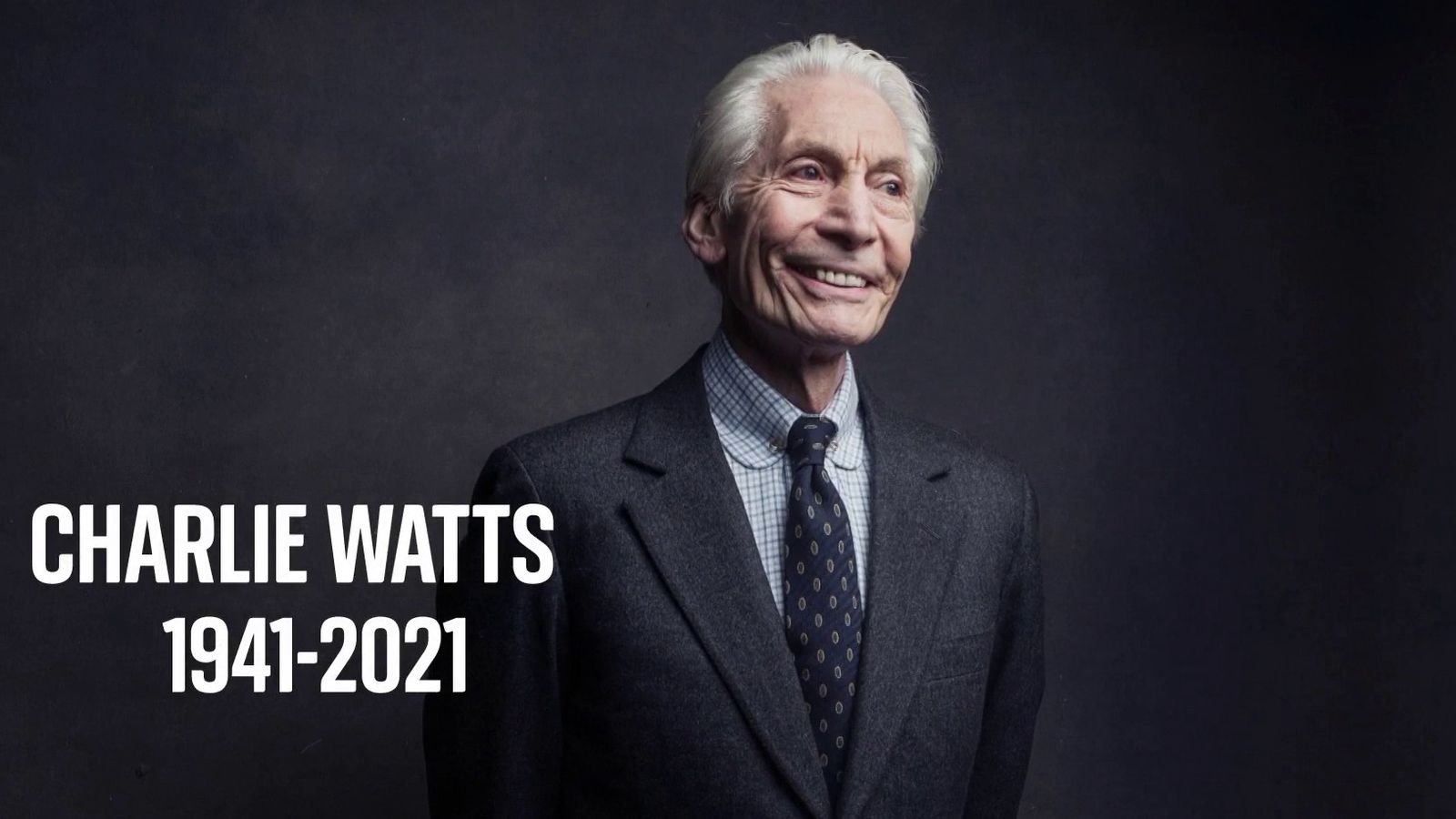 Charlie Watts, the Rolling Stone’s long-time drummer and lover of all things jazz, passed away this week.

Watts, who had celebrated his birthday in June, joined the Rolling Stones in 1963.

He had grown up in Wembley, north London, and met fellow Stone, Mick Jagger, as a teenager.

Sky News has dug through archives to show Watts’ extraordinary life in pictures.

Aryana Sayeed: Afghan pop star describes ‘horrifying’ escape from Kabul and says ‘the world has let us down’