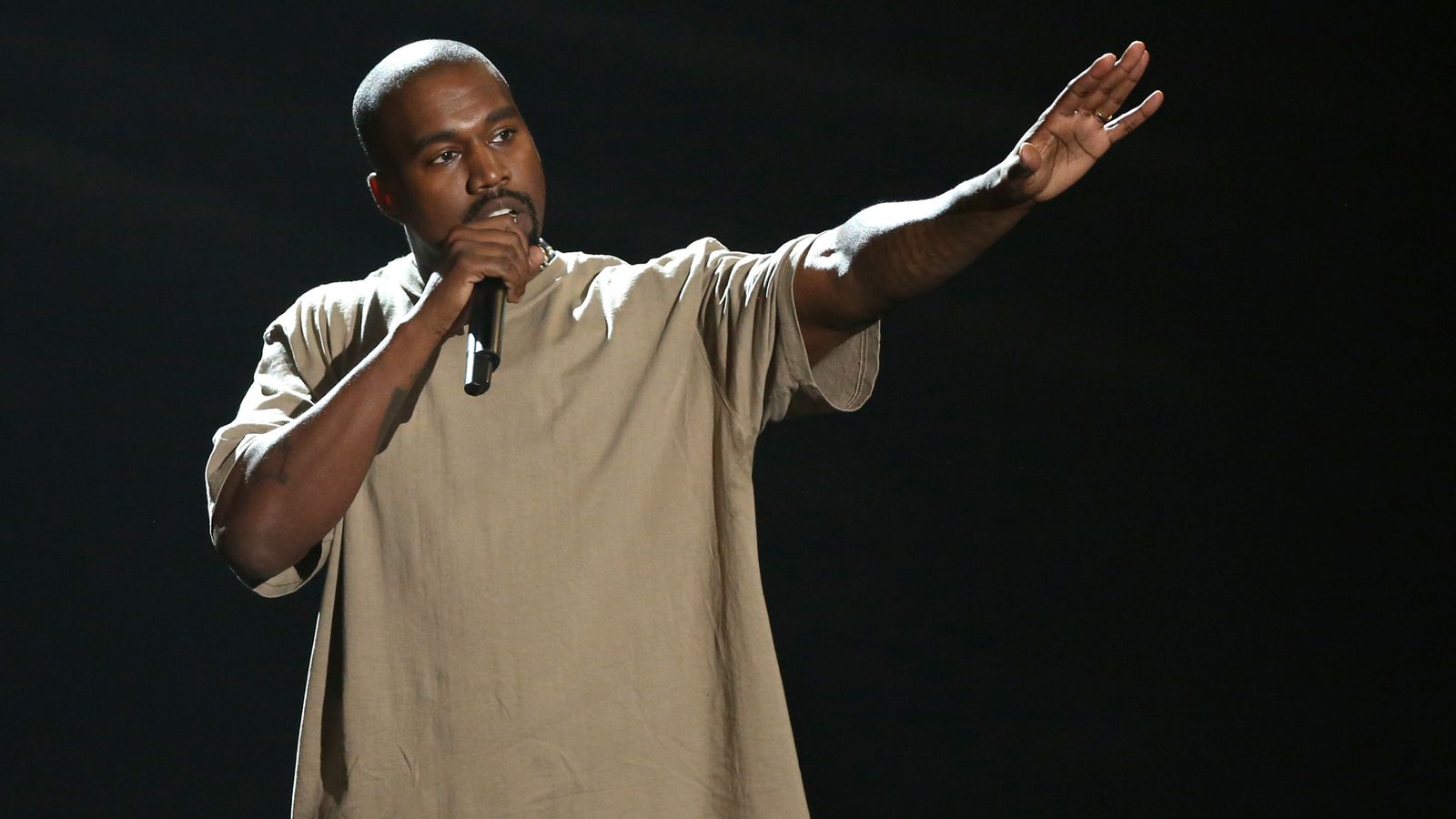 Kanye West now wants to be known as Ye.

The 44-year-old US rapper and fashion designer has filed court documents to legally change his name.

He wants to get rid of his full name – Kanye Omari West – in favour of just his longtime two-letter nickname, Ye, with no middle name or last name, according to the Los Angeles Superior Court filing.

West has been calling himself Ye on his social media pages for years, and first revealed he wanted the change in 2018 tweeting: “the being formally known as Kanye West. I am YE.”

The court documents are dated 11 August but were not sent into the court system until Tuesday, and cite “personal reasons” for his decision.

Ye was also the title of West’s 2018 album, and he has said in interviews that as well as an abbreviation of his forename, it is also a word used throughout the Bible.

The rapper is in the midst of a divorce from reality television star Kim Kardashian West, whom he married in 2014 and shares children North, seven, Saint, five, Chicago, three and two-year-old Psalm.

West did not ask that his estranged wife’s name be changed back to just Kardashian when she filed to split from him in February.

He has been holding a series of stadium listening parties for his much-hyped forthcoming album Donda, which is scheduled to be released before the end of August.

It was reported in July that he had made himself at home in Atlanta’s Mercedes-Benz Stadium as he finished the record.

Donda, named in tribute to his late mother, is a follow-up to his 2019 gospel album Jesus is King, which won best contemporary Christian music album at the Grammys earlier this year.