Aryana Sayeed: Afghan pop star describes ‘horrifying’ escape from Kabul and says ‘the world has let us down’ 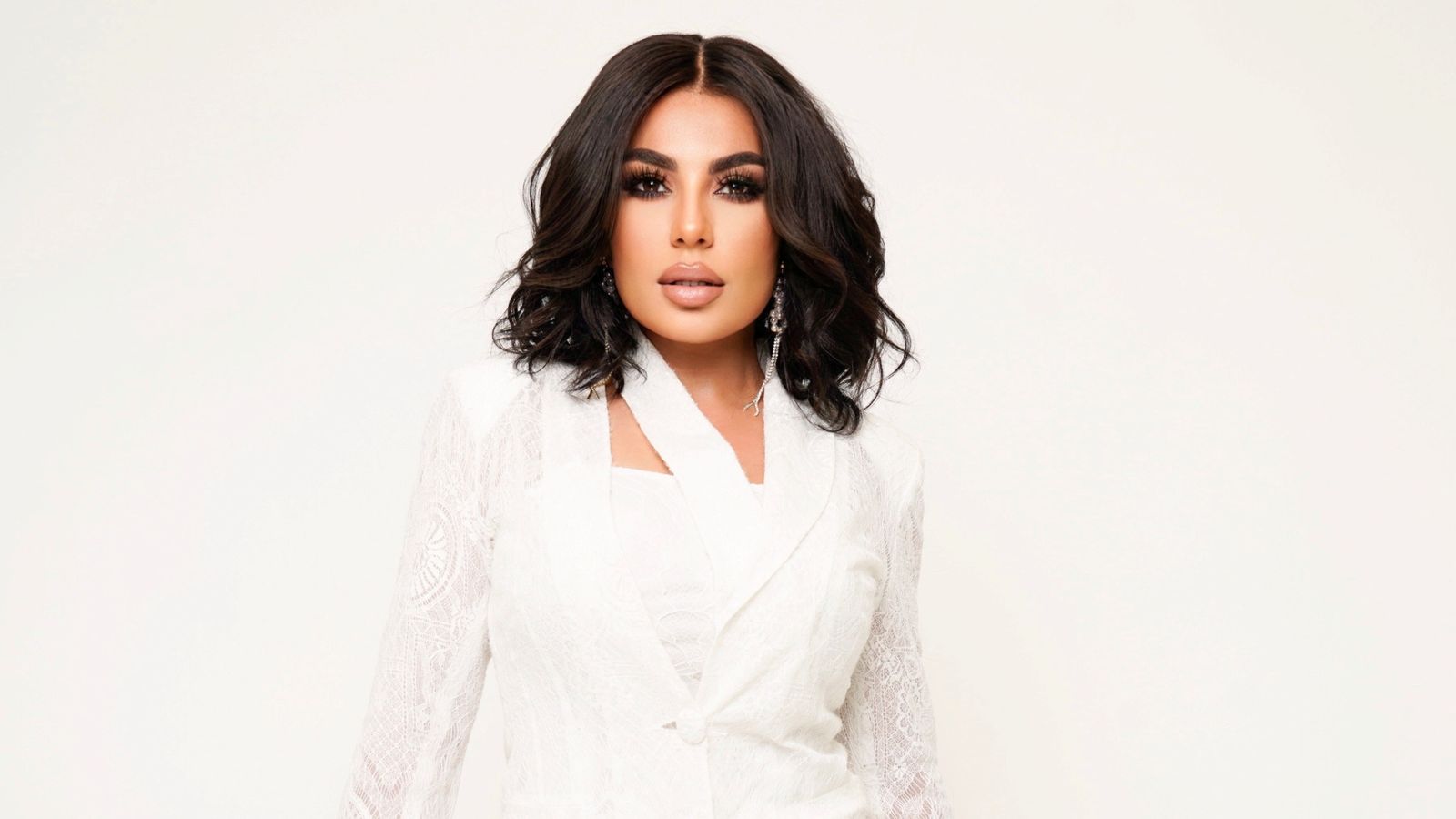 An Afghan pop star and activist has told Sky News of her “horrifying” escape from the country, saying it is a miracle she was able to leave and feels “the world has let us down”.

Aryana Sayeed, who has used her international fame to amplify calls for women’s rights and has 1.4 million Instagram followers, said fleeing was not easy as she is such a well-known face in her homeland.

She described the unfolding crisis following the Taliban’s takeover as a “disaster” and said she “does not believe a word” of the hardline Islamist group’s promises to preserve the rights of women and girls; when they were last in power in Afghanistan from 1996 to 2001, women were effectively put under house arrest as they were not allowed to work or have an education.

Image: Sayeed shared this picture with her 1.4 million Instagram followers as she fled. Pic: @aryanasayeedofficial/ Reuters

The singer also expressed her frustration and anger that despite the lives lost during the conflict in the country, triggered by the September 11 attacks, they now appear to be “in the same spot” as they were 20 years ago.

“It was not easy at all for me because I’m a well-known face and also the fact that I’ve been a women’s rights activist and I’ve openly talked against Taliban for many, many years now. So I have been a direct target.

“I’m quite grateful, but my heart goes out to all the women and children and millions of people who are left behind in Afghanistan, and they have nowhere to go.”

Sayeed had initially been booked on a flight out of Kabul on 15 August, but the journey never happened.

“The aeroplane we were booked on was filled with thousands of people and [there were] people with guns inside,” she said. “The next day we attempted to come to the airport, same story, thousands of people, children crying. It was a disaster, absolutely disastrous.”

The singer, who has a British passport, was eventually able to escape a few days later along with her fiance Hasib Sayed, and spoke to Sky News from Los Angeles. She said she is “one of the lucky ones”.

Image: The star has used her platform to be vocal about women’s rights and speak out against the Taliban. Pic: Sherzaad Entertainment/ Reuters

Recalling the Taliban’s previous time in control, Sayeed said that “what they did to women in Afghanistan 20 years ago was… horror” and that she believes they are saying they will be different this time “just to be able to be recognised by the world”.

She continued: “What is the guarantee that once they are recognised, they will hold on to their word? They will just turn back to who they were – or who they are. I just don’t believe a word.

On Tuesday evening, Boris Johnson said the G7 group of nations had agreed a “roadmap” for future engagement with the Taliban.

Sayeed told Sky News she would like to ask world leaders “what was the reason for the world to go to Afghanistan?” in the first place.

“If we try to remember 20 years ago, they went to Afghanistan saying that we are trying to get rid of al Qaeda and we’re going to get rid of Taliban. But 20 years later, we’re back in the same spot and nothing has been done.

“I cannot believe that they would just leave us and just go, just like that. It’s really shocking to me.”