Edinburgh TV Festival: Diversity is put front and centre as industry told to do better on equality 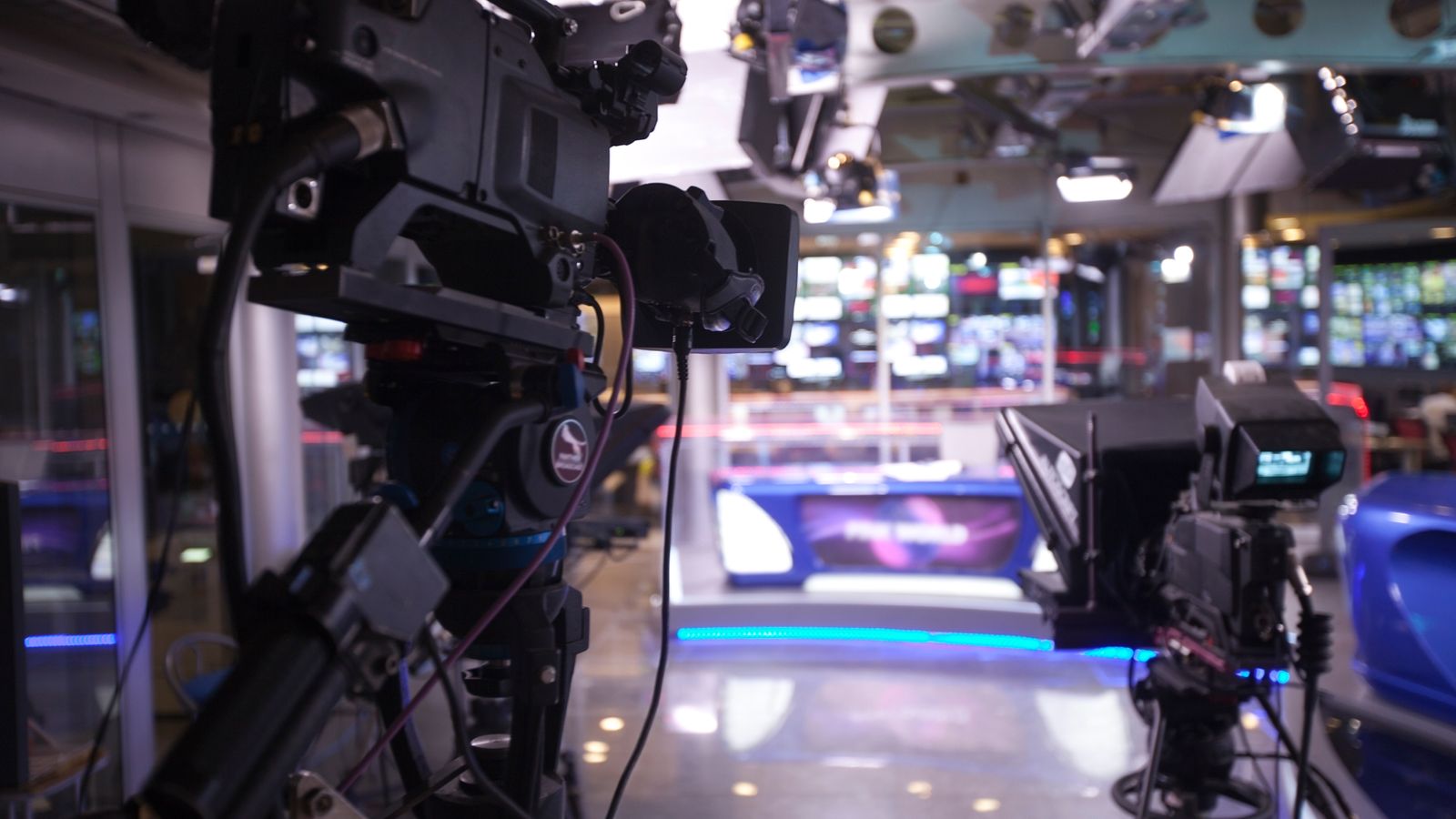 Diversity and equality were at the heart of discussions last week, when TV titans rolled into Edinburgh for its annual festival.

Okay, so it was a virtual festival, but the flagship industry event tackled the issue head-on, centreing largely on disabled representation and black talent.

The timing could not have been better, with a new report revealing this week that disabled people who work in the British television industry are facing “consistent difficulties” when it comes to career progression, with 80% of those surveyed saying their disabilities have adversely affected their careers.

The prolific screen and play writer, who is known for projects such as His Dark Materials and Harry Potter And The Cursed Child, used the speech to launch a group named Underlying Health Condition, which will lobby the industry to be more accessible and a fund will be set up to pay for it.

Thorne, who was diagnosed with cholinergic urticaria (which makes sufferers allergic to their own body heat) also said that his disability is invisible, and “as a white man with all the privilege that entails… I have had opportunities that my disabled family have not”.

The push towards inclusion was underlined at the festival by the likes of streaming giant Netflix, which said that its policy of “show not tell” when it came to achieving its diversity goals was working, and that viewers can expect to see changes on screens in the next few years.

Vice president for original series Anne Mensah said that while the company is not “perfect”, it is “working towards it”.

The BBC also weighed in, with chief content controller Charlotte Moore agreeing with Thorne, saying of his speech: “I think it makes all of us say, ‘We know we’re changing but my God we’ve got to change faster’.”

Hollywood firepower also became part of the conversation too, with Hamilton writer and actor Lin-Manuel Miranda saying the industry needs a “chorus of voices” and to attack the inequalities that exist.

“Some of it is really attacking that stuff systemically and supporting folks who are at the ground-floor level of this industry and making sure that a living wage exists, so that I can make a living doing the thing I love,” he said.

Racial inequality was also discussed at the festival – a year on from the Black Lives Matter movement and the conversation about having black voices more represented on (and off) screen.

Queer Eye star Tan France, who acted as the international editor of the festival, said the TV industry in the UK was “lightyears” behind the US, and that he feels tokenism has become commonplace in place of actual representation.

This was a view echoed by comedian London Hughes, who said that it shouldn’t take the death of an unarmed black man to get networks to employ black talent.

Hughes had previously criticised Channel 4 for its Black To Front initiative, which she described as “performative tokenism”, telling the conference: “The people in charge need to do more… I wish George Floyd didn’t have to die for Alison Hammond to get a slot on This Morning.

“She should have had it already.”

But these were the same conversations being had 12 months ago, and networks will now need to put their money where their mouths are and follow through on their promises of better commissioning policies and more inclusive hiring practices.