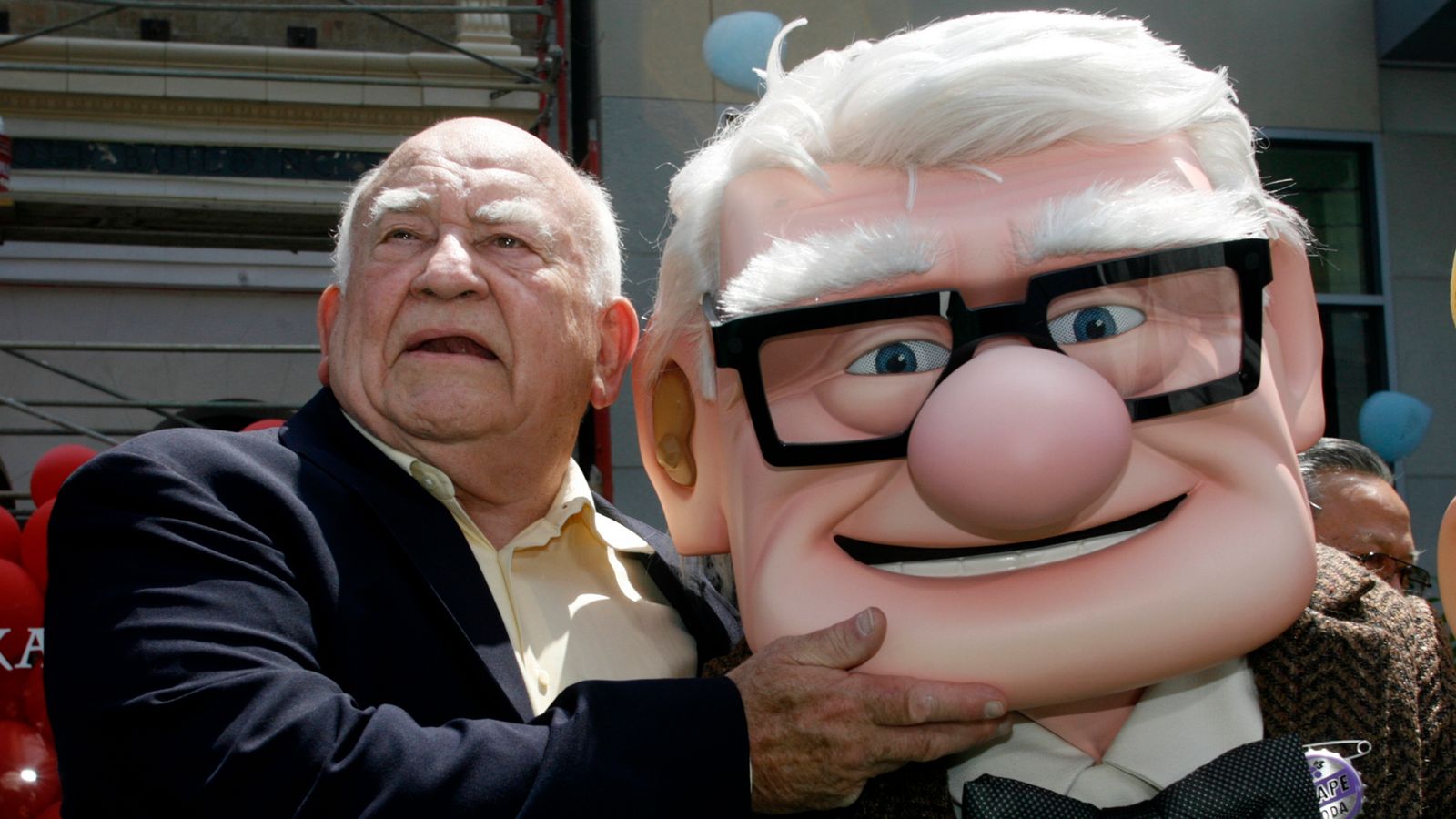 Actor Ed Asner, the veteran Emmy Award winner who became known for his leading voice role in Pixar film Up, has died aged 91.

The veteran performer moved viewers of all ages to tears with his poignant performance in the 2009 animated hit, rejuvenating a career that before then was defined by his role in US sitcom The Mary Tyler Moore Show.

In a statement posted on his official Twitter account, his children said: “We are sorry to say that our beloved patriarch passed away this morning peacefully.

“Words cannot express the sadness we feel. With a kiss on your head- Goodnight dad. We love you.”

We are sorry to say that our beloved patriarch passed away this morning peacefully. Words cannot express the sadness we feel. With a kiss on your head- Goodnight dad. We love you.

Asner was hired to play Lou Grant in The Mary Tyler Moore Show back in 1970 and was a mainstay of the show for seven seasons, winning three best supporting actor Emmys.

He reprised the role for five years in a drama series which shared the character’s name, with two best actor gongs, before claiming yet more Emmys for his roles in the miniseries Rich Man, Poor Man and Roots.

Asner had more than 300 acting credits during his prestigious career, but will be best known to younger audiences for Up and Will Ferrell’s family favourite Christmas film Elf, in which he played Santa Claus.

When not on screen, Asner was famously outspoken on political issues and blamed his views on certain US foreign policy for the cancellation of Lou Grant.

In 1982, he spoke out against US involvement with repressive governments in Latin America.

He stood by his comments in a 2002 interview, saying: “I stepped out to complain about our country’s constant arming and fortifying of the military in El Salvador, who were oppressing their people.”

Image: Asner with Dick Van Dyke at a Hollywood event in 2016

Come 2009, Asner felt his career had begun to suffer from a lack of interesting roles available to him.

He told the Associated Press: “I never get enough work. It’s the history of my career.

“There just isn’t anything to turn down, let me put it that way.

“I’d say most people are probably in that same boat, old people, and it’s a shame.”

But he came to embrace the fame he found among younger audiences through Up – his Twitter icon had long been a picture of his character, Carl Fredricksen, by the time he passed away.

Edinburgh TV Festival: Diversity is put front and centre as industry told to do better on equality