Fresh Prince Of Bel-Air: Will Smith reveals who will play him in show’s reboot 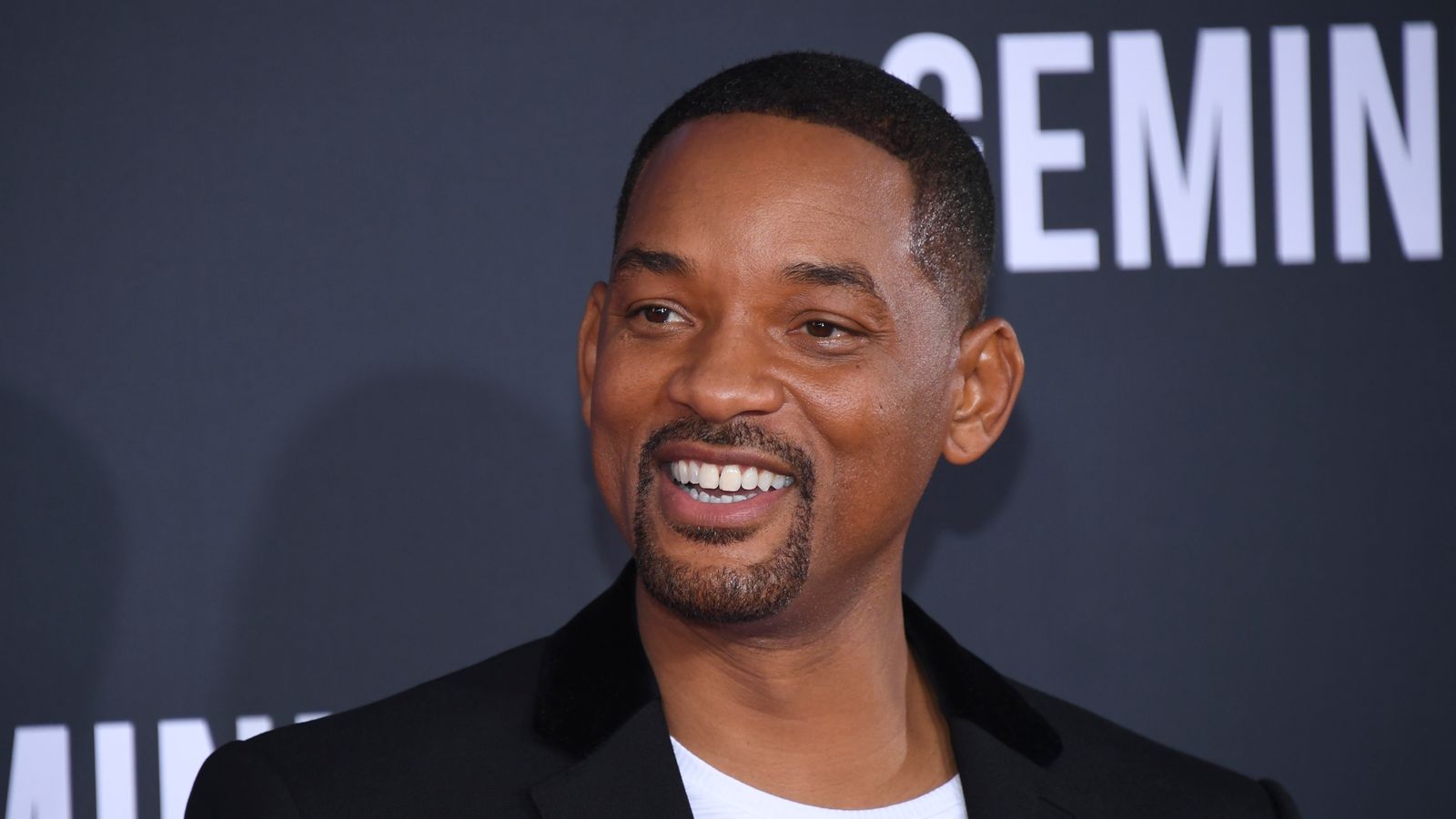 Will Smith has handed over the role of the Fresh Prince ahead of the reboot of his classic 90s show.

Smith, who started his career as the kid from Philadelphia adapting to life with his wealthy cousins in California, told Jabari Banks that he will be playing the character of Will in the new series during a video call.

Sharing the news to Banks, Smith said: “It is an absolute pleasure to meet you, to be on with you, and from the deepest parts of my heart I want to say congratulations to you.

“You have the role of Will on Bel-Air.”

Banks replied: “I’m ready, I’m so ready. This is a dream come true.”

The youngster said that his father sent on the article about the auditions from the upcoming show, suggesting that he should try out, before his agent got him a shot at the role.

Cult TV show The Fresh Prince Of Bel-Air catapulted Smith to fame, when he played a fictionalised version of himself, who got in “one little fight” in Philadelphia before heading to the lavish Bel-Air mansion.

It ran between 1990 and 1996 and featured the likes of the intelligent Carlton (played by Alfonso Ribeiro and famed for his Carlton Dance), ditzy Hillary, played by Karyn Parsons and family patriarch Uncle Phil, a lawyer played by the late James Avery.

Image: The original comedy starred Will Smith, bottom right, as a street-smart kid who moved in with his upper-class family

The reboot, which will appear on NBC’s streaming service Peacock (which will soon be available to Sky customers free of charge), is based on Morgan Cooper’s 2019 viral spec trailer Bel-Air.

It is set in the modern day, according to producers, and has been described as a serialised one-hour “dramatic analogue” to the half-hour sitcom of the original.

Britney Spears’ lawyers accuse her father of trying to ‘extort’ her