Written by Hitmix News on 6 September 2021 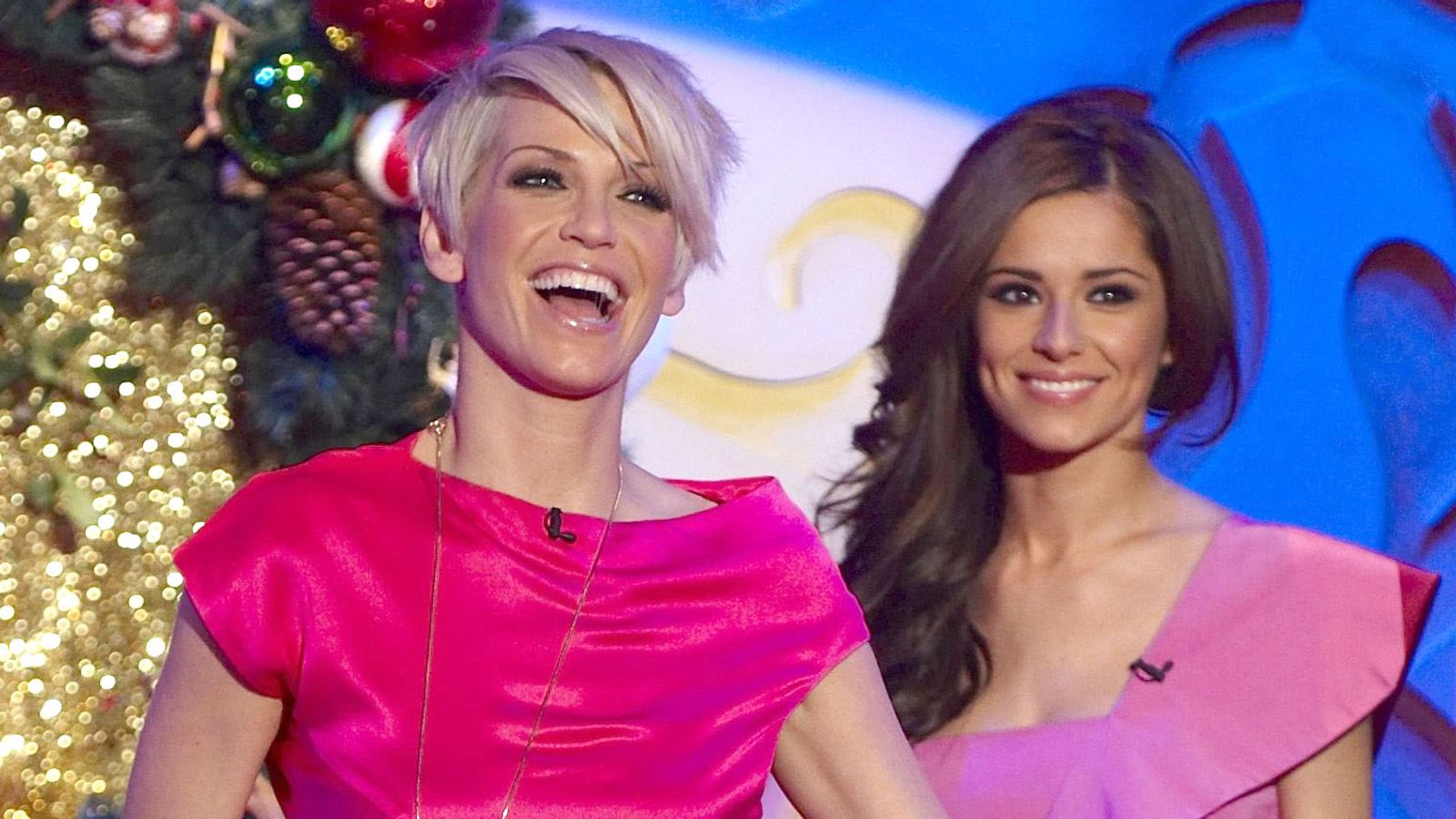 In an Instagram post, the 38-year-old said: “Although we knew this day would arrive I am somehow still feeling at a loss for words that our stunning, unique, crazy, quirky, kind and soft-hearted girl has departed.

“As I try to navigate my way through these painfully strange and horribly unfamiliar waves of disbelief & finality I am experiencing, I wanted to extend my condolences to all of our GA fans.

“We were like an extended family for so long and we know so many of you by name.

“I wanted to make sure you knew just how much your love and continued support meant to Sarah through her most vulnerable times.

“She was so grateful and you really lifted her spirits when she needed you most. I also realise so many will be deeply affected by the circumstances of Sarah’s passing… I am sending you all so much love I love you Sarah… farewell.

The other former members of Girls Aloud – Kimberley Walsh, Nadine Coyle and Nicola Roberts – have also paid tribute to Harding, whose death at 39 was confirmed on Sunday by her mother.

The band rose to fame following the 2002 edition of ITV’s Popstars: The Rivals, which saw the formation of the supergroup.

Sarah Harding’s consultant on her illness

When Harding revealed her diagnosis in August 2020, Cheryl posted a tweet with just a single, broken-hearted emoji.

Earlier today, Walsh posted a picture on Instagram of herself and Harding, with the caption: “Beautiful Sarah this hurts so bad. To wake up and know that you are really gone is too much to bear.

“Hearing your infectious chuckle was one of my favourite things in the world.

“Your fire burned so bright and you loved, lived and laughed so hard.

“Sending love and strength to everyone who is grieving today. My heart is broken.”

In a message on Instagram, Harding’s mother said the singer “slipped away peacefully” and that “she was a bright shining star and I hope that’s how she can be remembered instead”.

Earlier this year, Harding revealed that Christmas 2020 was likely to have been her last.

She first spotted the cancer when she noticed a painful lump in her breast – but put off going to the hospital due to the pandemic.

In her memoirs, she said: “One day I woke up realising that I’d been in denial.

“Yes, there was a lockdown, yes, there was a pandemic, but it was almost as if I’d been using that as an excuse not to face up to the fact that something was very wrong.

“I called and spoke to someone at the local hospital.

Image: Cheryl, second from the right, and Sarah Harding, far left, performing together

“A woman asked me exactly how many painkillers I’d taken, and when I told her, she told me I needed to go to A&E.”

In the wake of Harding’s death, breast cancer charities have been sharing the signs of the disease to help people spot the symptoms early.

Wiley charged with assault and burglary over London break-in allegations