The force is strong with this one: Star Wars actor Mark Hamill goes viral… for tweeting his own name 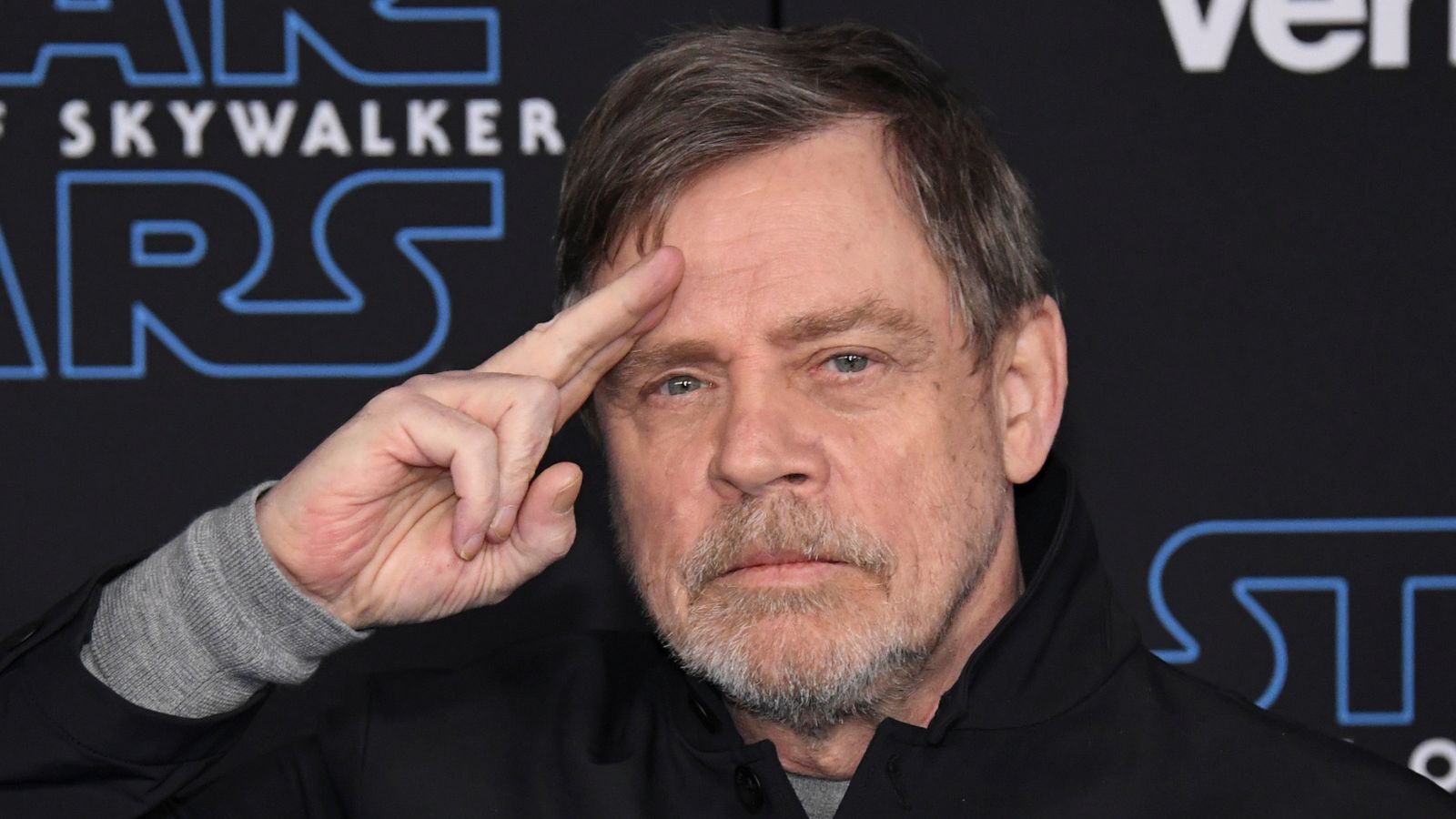 An iconic role in one of the most loved movie series of all time had long secured him a lifetime of adulation from millions.

And the force appears to be so strong in Star Wars actor Mark Hamill that he now needs only to tweet his own name to trigger an avalanche of approval from fans.

One Twitter user tweeted the actor on Sunday to say: “You could just tweet ‘Mark Hamill’ and you’d get thousands of likes.”

Filmmaker Ken Olin also got in on the fun and said: “Will that work for anyone? Here goes: Mark Hamill.”

Hamill is not the first to tweet his own name, with the practice achieving notoriety on 28 April 2011 when former Labour MP Ed Balls did so, albeit in his case accidentally.

After a mistake widely assumed to have happened when the then shadow chancellor attempted to search for Twitter posts containing his name, the tweet was shared by thousands and has never been deleted.

This incident is now celebrated on “Ed Balls Day” every year, when thousands share the original message again.

In 2015, Mr Balls submitted a framed and signed printout of the tweet during and Labour party auction and in 2016 he baked a cake featuring the tweet to celebrate Ed Balls Day.