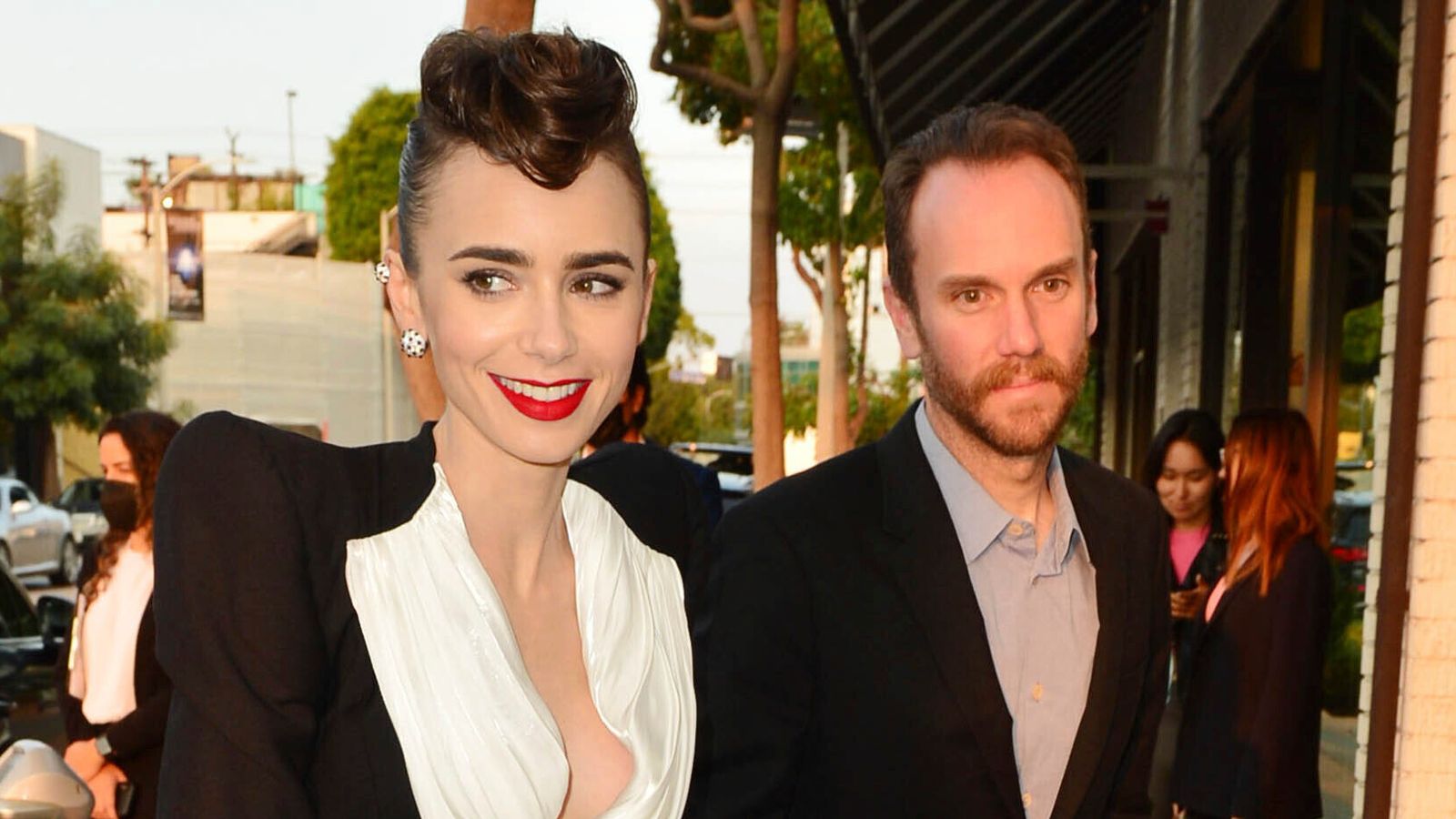 The Emily in Paris star, 32, shared a picture on social media of herself kissing her 38-year-old husband in Dunton Hot Springs, Colorado.

The British-American star, who is the daughter of musician Phil Collins and his ex-wife Jill Tavelman, wore a floor-length white lace gown for her big day while McDowell dressed in a smart suit.

She revealed her happy news to her 23.5 million Instagram followers with a sweet caption to McDowell.

The actress posted: “I’ve never wanted to be someone’s someone more than I do yours, and now I get to be your wife. On September 4th, 2021 we officially became each other’s forever. I love you beyond @charliemcdowell…”

In another post she beamed while wearing a lace veil, as her husband tenderly cradled her face.

It was accompanied with the caption “never been happier…”

The bride added: “What started as a fairytale, is now my forever reality.

“I’ll never be able to properly describe how otherworldly this past weekend was, but magical is a pretty good place to start…”

Actress Reece Witherspoon and Russian former tennis number one Maria Sharapova were among those who congratulated the couple.

Collins was born in Guildford, Surrey, but moved to the US as a child following her parents’ divorce.

As well as her portrayal of an American abroad in Emily In Paris, she has also starred in films including Mirror Mirror, The Mortal Instruments and Abduction.

A second series of Emily in Paris is currently in development.

She and McDowell, who has directed movies including The One I Love and The Discovery, started dating in 2019 before announcing their engagement in September last year.

He is the son of film stars Malcolm McDowell and Mary Steenburgen.