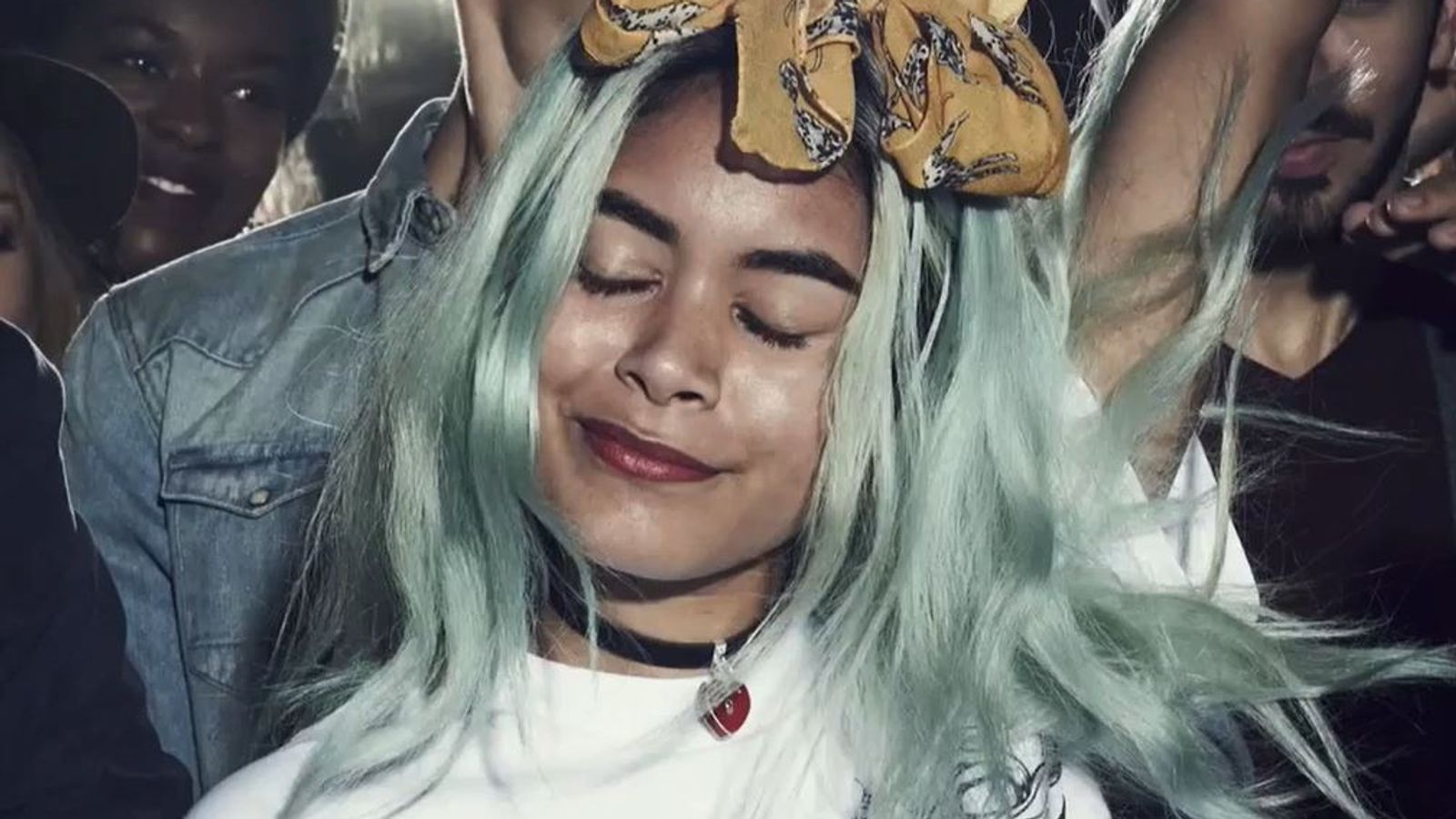 Plans to introduce vaccine passports for nightclubs are flawed and will be a “financial disaster”, according to leading voices in the industry.

Despite the government insisting that it was “working closely with organisations that operate large, crowded settings”, Luke Laws, who runs superclub Fabric, says nobody can explain how it will work.

“We have no idea about the detail or how it’s meant to be implemented, how you check, how it’s enforced, what records you need to keep. We haven’t had any anything,” Mr Laws said.

While in Scotland, MSPs voted to introduce vaccine passports, in England there’s been no debate.

Fabric’s operations director says he would like to hear the scientific justification.

“I would argue that a 200-capacity bar with no ventilation is far more dangerous than a 1,500-capacity club venue with strong ventilation, enhanced cleaning that’s asking for people’s COVID status on the door, I would say is far less risk of transmission.

“People go to the pub, to another bar, to end up at a club. So if you go to two venues before to potentially infect people, the damage is done. If the goal is to reduce transmission, keep people safe, then that has to apply across all settings of the night-time economy.”

Nightclubs were one of the last sectors to reopen after the pandemic. Rather than convince unvaccinated young people to get jabbed, the fear is it will drive people away.

Image: The government introduced a campaign this summer, trying to encourage young people to get vaccinated and highlight the disadvantages of failing to get a jab. Pic: Department of Health and Social Care

“This is an industry that was shut throughout all of COVID, had no industry-specific support. I’d say it isn’t struggling to get to its feet, it’s struggling to get onto its knees. I imagine financially this will be a disaster,” Mr Laws said.

Over the summer, festivals used QR code scanners to check people’s NHS COVID passes. If clubs are expected to do the same, they would need to be given equipment and train up staff within a matter of weeks.

If extra bouncers are required to carry out the checks, Michael Kill from the Night-Time Industries Association says clubs will struggle.

“At the moment we can’t supply the basic level of security, therefore anything post-September, a requirement for COVID passports needing additional security is going to be a huge challenge… we have got a big deficit in security resources that needs to be considered,” he said.

In a statement, Downing Street said: “The prime minister has been clear that by the end of September, when everyone aged 18 and over will have had the chance to get fully vaccinated, the government plans to make full vaccination the condition of entry to a number of venues where large crowds gather. Further details will be set out in due course.”

David Vickery, from XOYO, said: “I don’t think the government realises the anxiety it puts on people, we need information so that we can carry out proper planning to keep people safe.”

“It’s like going into no man’s land, we need to know as soon as possible because this is weeks away.”

Mehdi Rajabian: The Iranian musician risking it all for new album after being jailed for his music

Steven Tyler, Axl Rose and ‘lots and lots of others’: Rock stars and the abuse hidden in plain sight