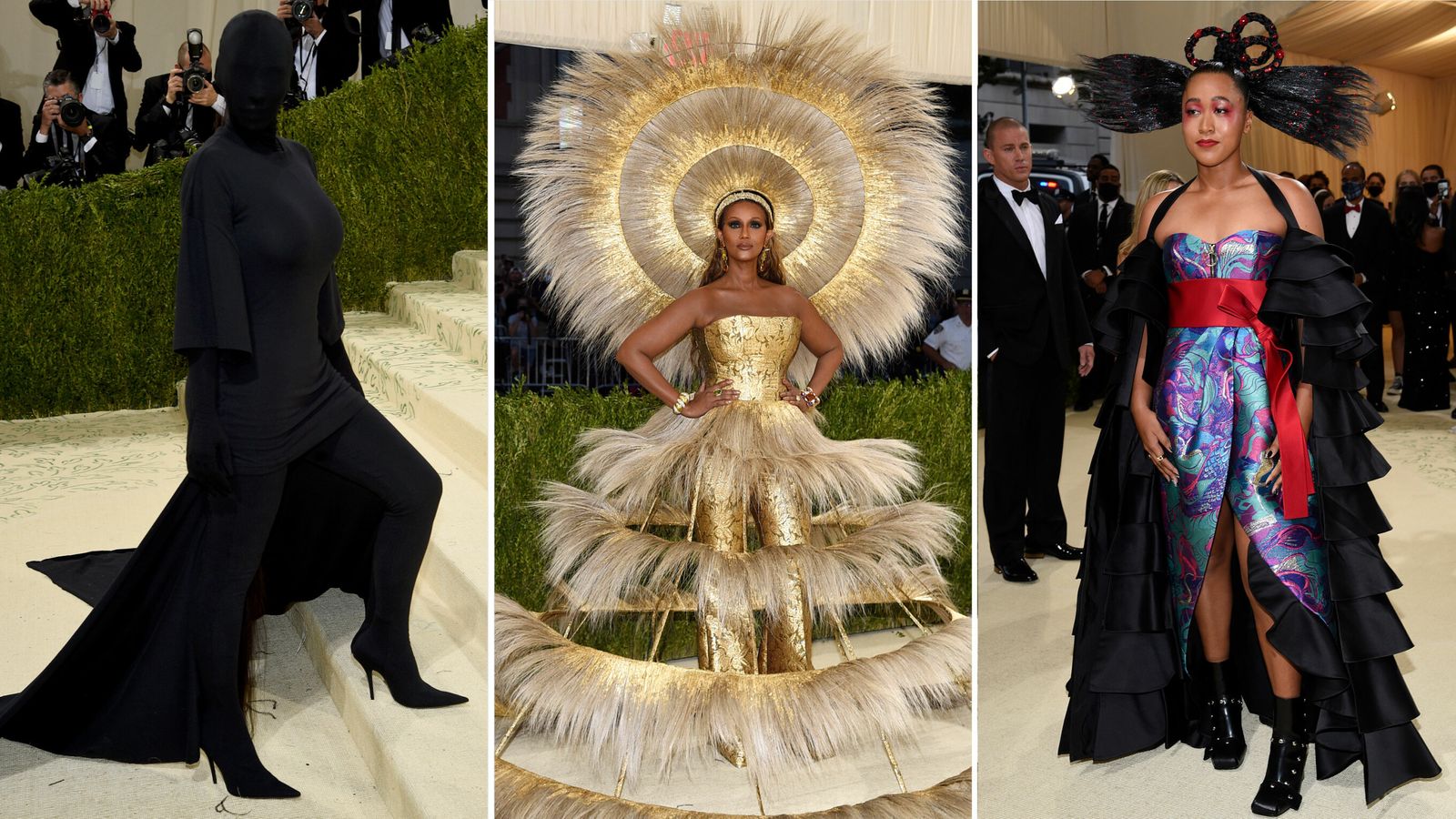 Social media stars including Emma Chamberlain and Addison Rae were among a youth-driven Met Gala on Monday night in a celebration of the best of high fashion.

Marking a first for the annual affair, which returned after a year off due to the COVID-19 pandemic, an array of TikTok stars, YouTubers and influencers turned up for the sartorial extravaganza at the Metropolitan Museum of Art in New York City.

The event delivered its usual mix of the weird and wonderful, as A-listers celebrated the theme of America: A Lexicon of Fashion.

Meanwhile, US Vice President Kamala Harris’ stepdaughter Ella Emhoff, 20, also made her Met Gala debut at the star-studded event in a sporty red ensemble with trainers by Stella McCartney for Adidas.

There were some Met Gala veterans to be noted, including reality star and businesswoman Kim Kardashian West – looking unrecognisable in a black-masked piece by Balenciaga, was which didn’t fail to turn heads.

Accompanying her was a man wearing a blackout hoodie, initially thought to be her estranged husband Kanye West, but Vogue.com said later it was Balenciaga designer Demna Gvasalia.

Rihanna, one of the most anticipated Met Gala stars, arrived fashionably late in an oversized black coat dress, topped off with a beanie, and attended the event with rapper A$AP Rocky.