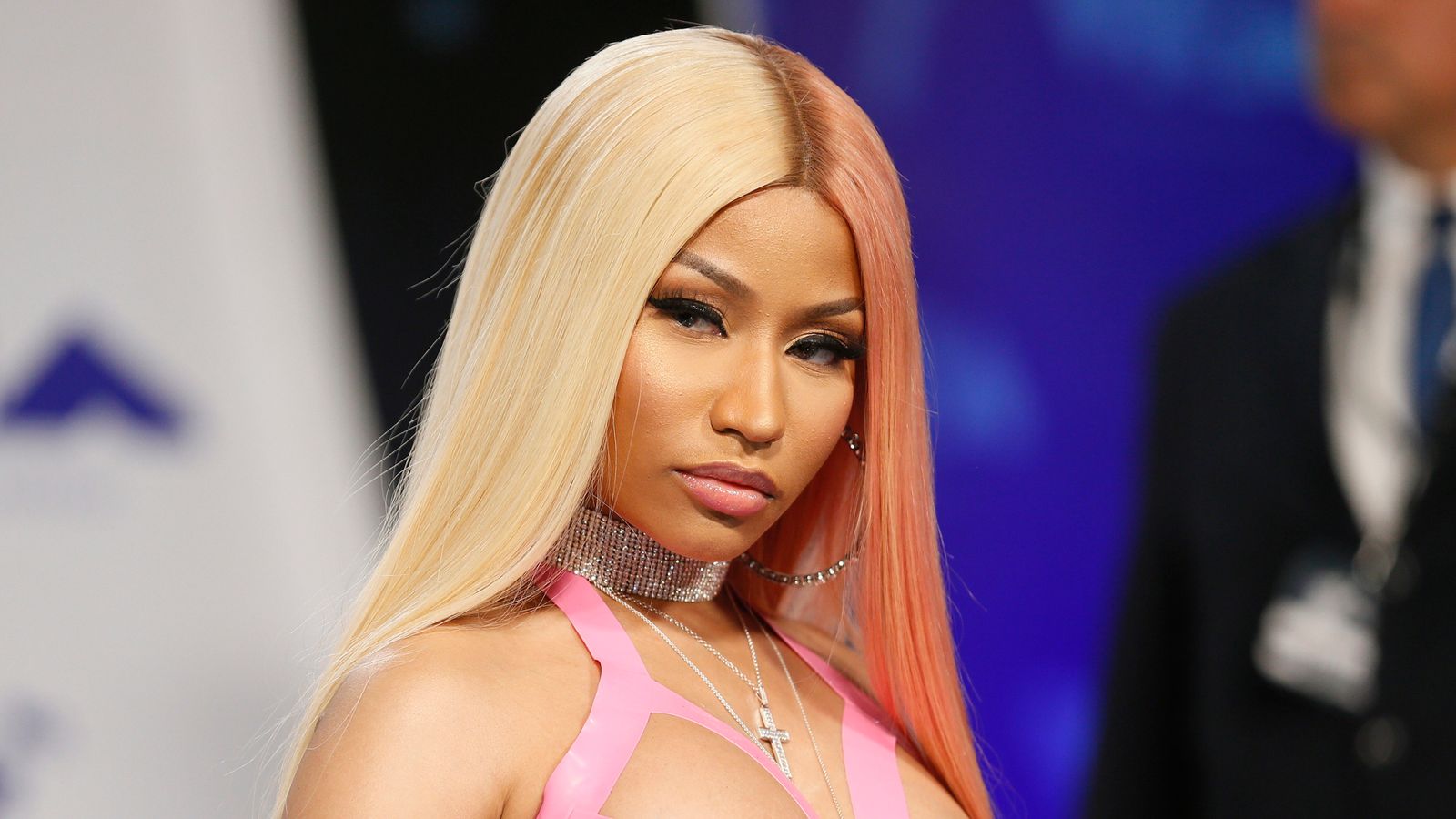 Nicki Minaj’s claim that a man in Trinidad suffered from swollen testicles after receiving a COVID-19 vaccine has been dismissed as “false” by the island’s health minister.

Trinidad and Tobago Health Minister Terrence Deyalsingh was speaking after the Trinidad-born rapper shared the claim with her 22.6 million Twitter followers.

Mr Deyalsingh said on Wednesday: “One of the reasons why we could not respond yesterday in real-time to Miss Minaj is that we had to check and make sure that what she was claiming was either true or false.

“Unfortunately, we wasted so much time yesterday running down this false claim.”

Minaj had tweeted that her cousin in Trinidad was refusing to get the vaccine because his friend had become impotent after being vaccinated.

“His testicles became swollen,” she had written on Monday.

“His friend was weeks away from getting married, now the girl called off the wedding.”

England’s chief medical officer Chris Whitty was among those to debunk the claim.

“That happens to be one of them. That is untrue.”

America’s top infectious disease expert Dr Anthony Fauci had added: “I’m not blaming her for anything – but she should be thinking twice about propagating information that really has no basis as except a one-off anecdote, and that’s not what science is all about.”

Also on Wednesday, Minaj tweeted that she had been invited to the White House to discuss her vaccination claims.

She wrote: “The White House has invited me and I think it’s a step in the right direction.

“I’ll be dressed in all pink like (the film) Legally Blonde so they know I mean business.

“I’ll ask questions on behalf of the people who have been made fun of for simple being human.”

But the White House said the rapper had only been offered a phone call with one of the Biden administration’s doctors to address her questions.

A spokesperson said that the White House had offered such calls to other people concerned about the vaccine, as part of a campaign to fight disinformation.

Backstage Podcast: Everybody’s Talking About Jamie and the return of two huge shows