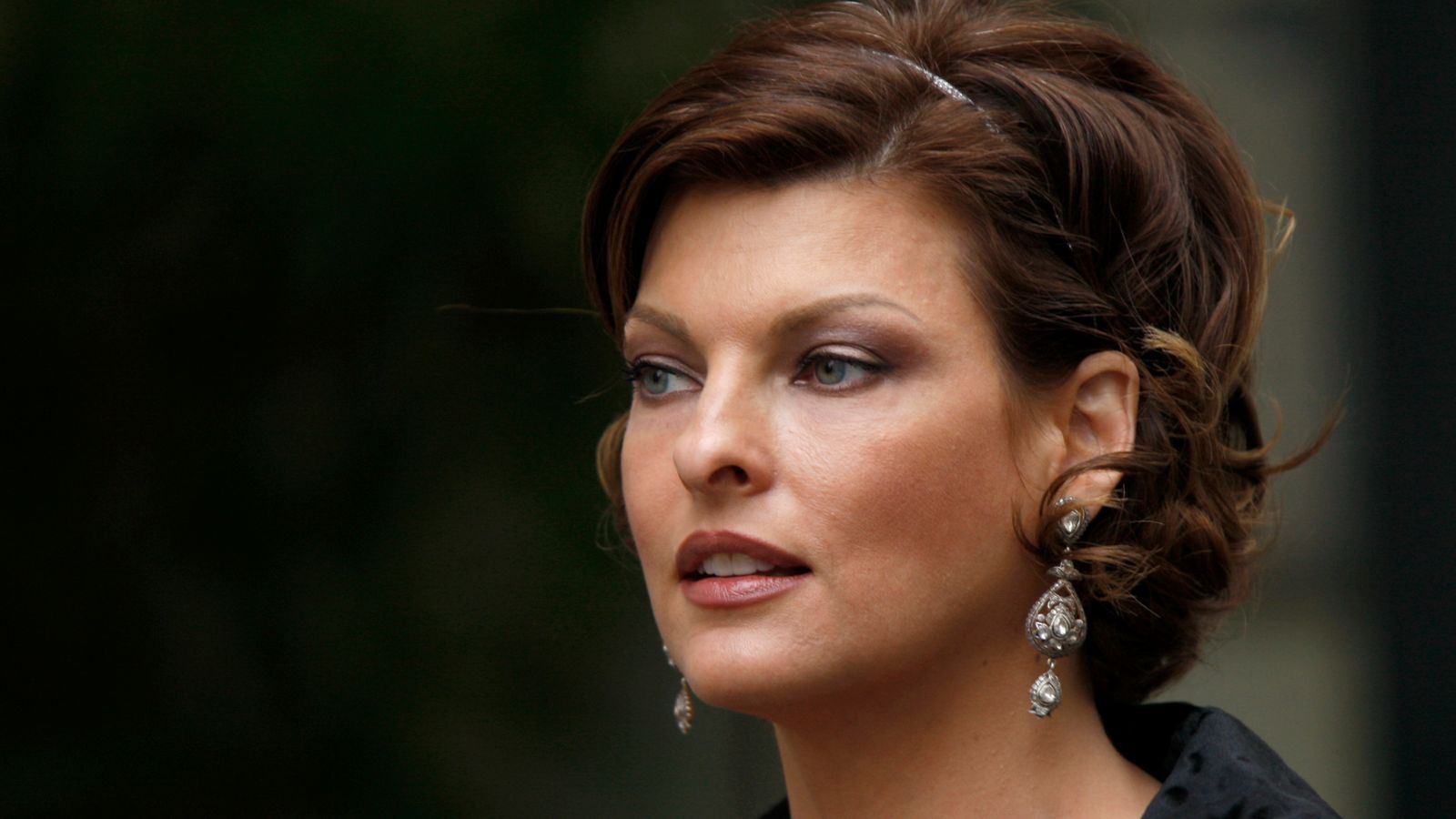 Supermodel Linda Evangelista has shared her pain over being left “permanently deformed” by a cosmetic procedure.

The 56-year-old, who was one of the most famous models of the 1990s, said she had developed paradoxical adipose hyperplasia (PAH) from a fat freezing treatment five years ago.

She added a rare adverse side effect of fatty tissue growing instead of shrinking in response to the treatment had “destroyed my livelihood”.

The catwalk model also detailed how she fell into “a cycle of deep depression”, which led to her becoming a recluse.

Evangelista wrote in a statement on Instagram: “Today I took a big step towards righting a wrong that I have suffered and have kept to myself for over five years.

“I have been left, as the media has described, ‘unrecognisable’.

“I have developed Paradoxical Adipose Hyperplasia or PAH, a risk of which I was not made aware before I had the procedures.

“PAH has not only destroyed my livelihood, it has sent me into a cycle of deep depression, profound sadness, and the lowest depths of self-loathing.

“In the process, I have become a recluse.”

Evangelista went on to suggest she was taking legal action as she added: “With this lawsuit, I am moving forward to rid myself of my shame, and going public with my story.

Image: Evangelista said she fell into ‘a cycle of deep depression’, which led to her becoming a recluse after the treatment. Pic: AP

“I’m so tired of living this way. I would like to walk out my door with my head held high, despite not looking like myself any longer.”

Evangelista started modelling at the age of 16 after she was spotted by a representative from Elite Model Management while taking part in the Miss Teen Niagara beauty pageant.

During her heyday, Evangelista was a regular fixture on the catwalk and magazine covers, as well as numerous advertising campaigns.

She also appeared alongside Naomi Campbell, Cindy Crawford and Christy Turlington in the famous music video for George Michael’s Freedom! 90.

Her fellow supermodels left messages of support underneath her post.

Image: Linda Evangelista was part of the supermodel group of the 1990s. Pic: AP

Campbell wrote: “Elos I applaud you for your courage and strength to share your experience and not be held hostage by it anymore … you know I love you…”

And Helena Christensen praised her friend for her “courage and strength”.

She said: “It would’ve taken immense courage and strength to write these words. I can honestly say that I broke down in tears reading this…

“It is so important and beautiful when someone steps out of the shadow and are brutally honest and real. Thank you for being beautiful inside and out.”