James Bond: 007’s first American director says he ‘benefitted from being an outsider’ during filming 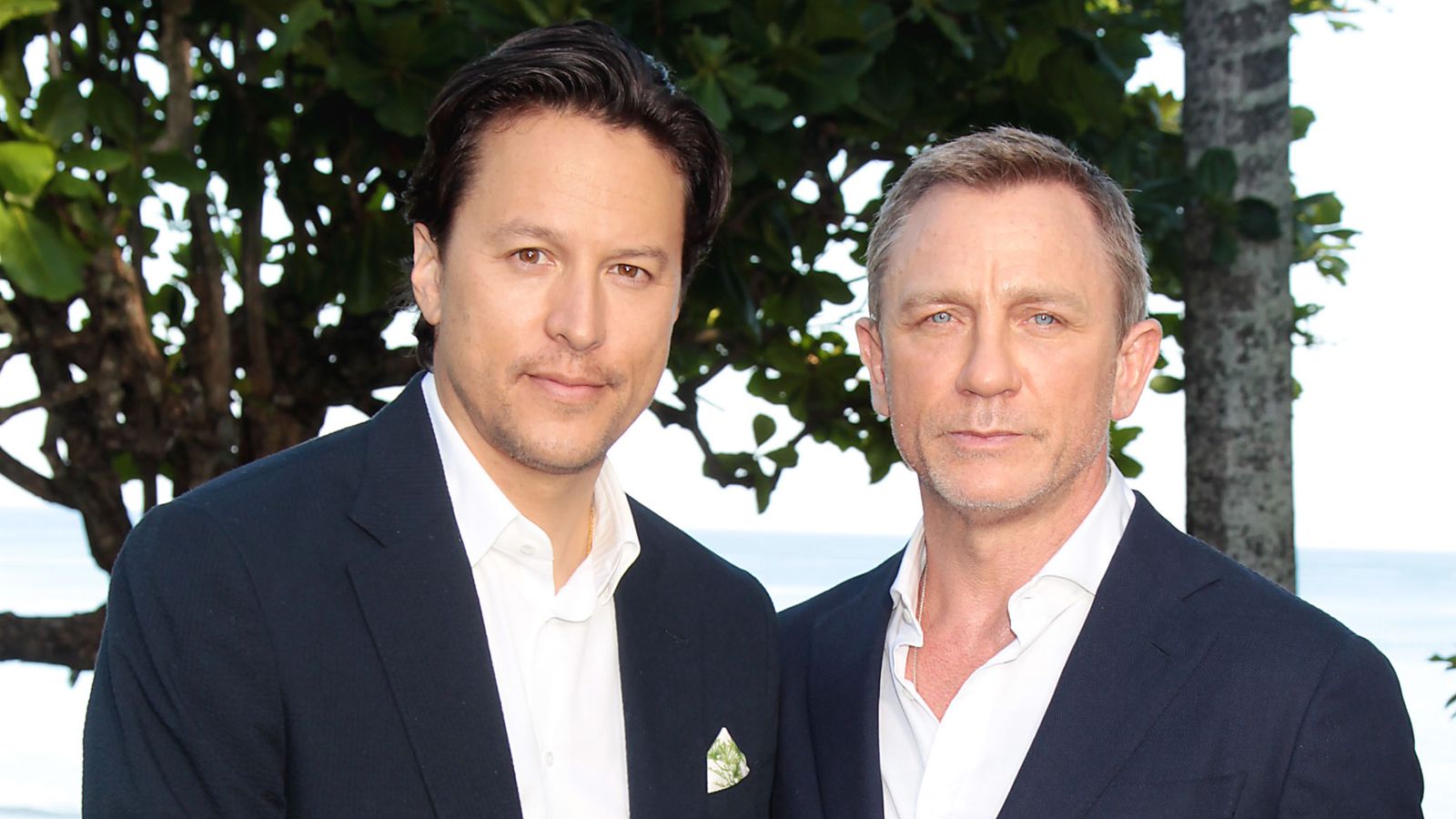 It has taken 25 Bond films for an American director to sit in the chair and call the shots.

The honour of directing the latest film was bestowed on California-native Cary Fukunaga, who alongside the likes of Phoebe Waller-Bridge, also wrote No Time To Die.

He told Sky News that being an American in charge of an iconic piece of British culture gave him a new perspective on the job that British filmmakers may not have had.

Image: Fukunaga says Daniel Craig will go down as one of the best Bonds. Pic: Nicola Dove/MGM

Fukunaga said: “I was told once, for example, that if you go to a city, an outsider will see details in a city more than someone who lives there, and when I did Jane Eyre, I think I probably benefitted from being outside of the experience of seeing so many of the other adaptations of Jane Eyre that never quite made it to America.

“In terms of Bond… as much as Americans think Bond is as much theirs as Brits do, I don’t know if there’s a big difference.

“I think feel like Bond belongs to the world – but let’s just say if the film turns out well, it benefitted because I was American.”

James Bond is the longest-running film franchise in the world, with the latest marking Daniel Craig’s final outing as the spy.

Fukunaga says that the recognisable nature of the role across the globe, is just one of the reasons for its enduring appeal.

“I don’t know what other franchises have endured as long, especially with such a singular character and its interpretation of the character,” he told Sky News.

“Obviously, Bond has changed and developed over the years, but at its heart, it’s still a very recognisable role with recognisable tropes.

“I think part of what makes it so enduring is people’s first love for him, but also the way he goes about his business and how it’s changed over time.

“But he’s still a cool cat, and when he’s put in a dangerous situation, he handles it with such ease, and I think that aspirational side of it is something, especially I would say, in times of a pandemic.

“If there was someone out there that can handle things as coolly as Bond could, the world might be a more secure place.”

Talking about Daniel Craig’s legacy, Fukunaga said: “I would like to think that he’s going to be remembered as either the best or one of the best.

“And I think part of that is the benefit of having films that connect, because sometimes in previous iterations, these films felt very different – one to the other didn’t necessarily connect to previous versions.

No Time To Die hits cinemas on 30 September.

James Bond: Will the new 007 film land with audiences in a post-lockdown media landscape?