Delays: Brother and bandmate says singer Greg Gilbert ‘always will be in our melodies’ following death from cancer aged 44 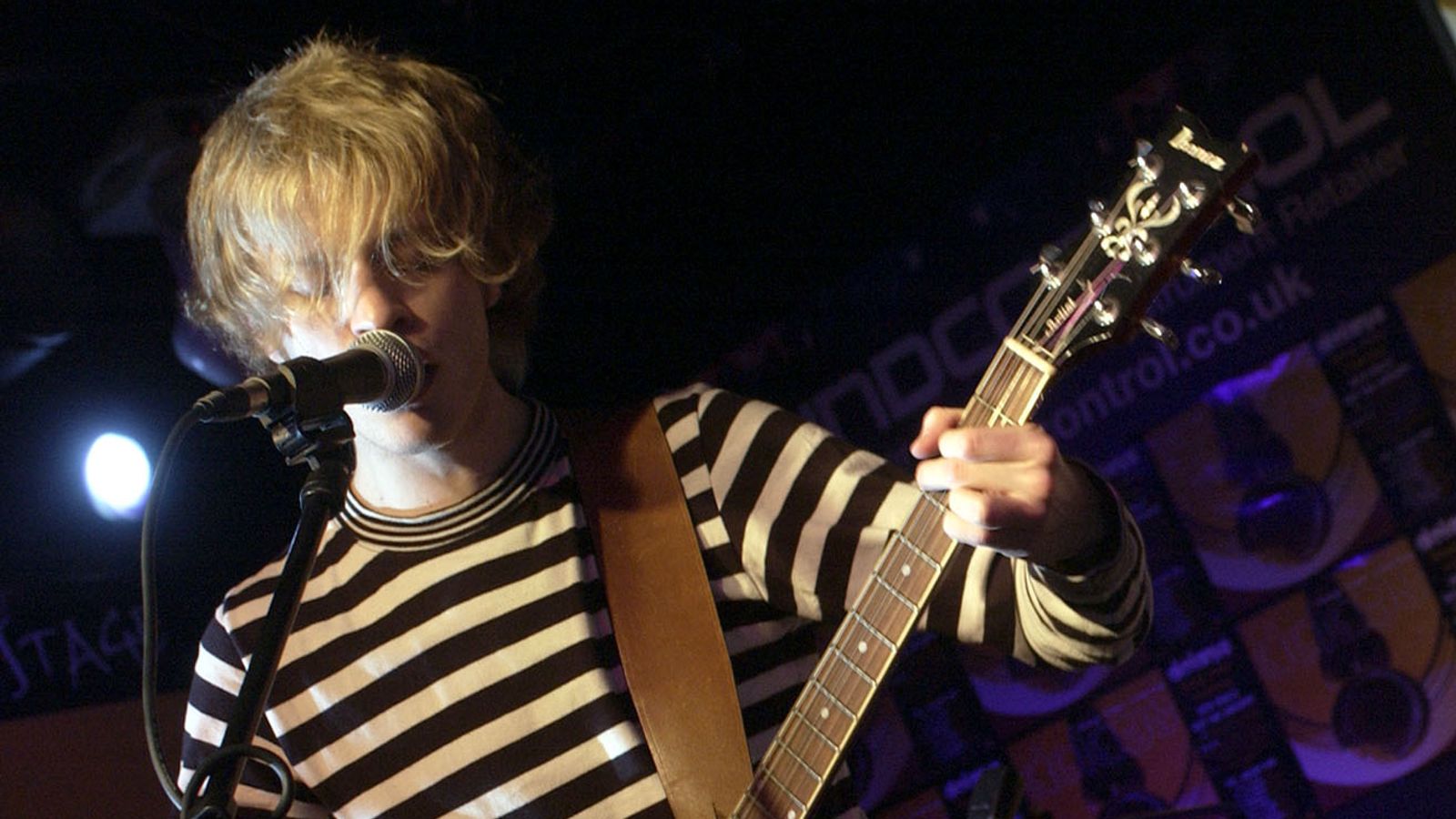 Tributes are being paid to Greg Gilbert, the lead singer of indie band Delays, following his death from cancer aged 44.

His brother Aaron, the band’s keyboard player, confirmed the news in a statement posted on social media and thanked fans for their support over the last few years.

Greg had been diagnosed with bowel cancer in 2016. In August, he said his treatment had stopped, and he was being cared for at a hospice.

He died on Thursday with family by his side.

In his tribute, Aaron remembered his “brother and best friend” and said it was “his wish that he carried on living through your speakers from horizon to horizon”.

He said: “Greg died surrounded in the endless love that us and all of you have given him on this journey, and we will never be able to fully express how much it meant to him (and all of us) to have you by our side lifting us up like a winged army.

“Your messages, your encouragement and your compassion have been our oxygen for the last 5 years.”

Aaron said his brother “always will be in our melodies” and added: “Thank you for sharing our grief, and for making it easier to carry at times while you were firefighting battles of your own, and thank you for making Greg such a special person in your lives. I’m so glad we all existed at the same time.

Delays formed in Southampton in the early 2000s, originally under the name Corky, and went on to release four albums between 2004 and 2010.

A crowdfunding appeal to pay for further treatment for Greg, set up by his wife Stacey Heale, had raised more than £215,000. Fans had also been donating to the Countess Mountbatten Hospice in Southampton.

Ms Heale said her husband had “gently slipped away into the stars”.

“Greg was an extraordinary human – not of this world, I’m sure of that,” she said in tribute in a post on Facebook.

“He told me to always believe in magic, that I will never be alone because it is all around us. My heart is broken but full of magic.”