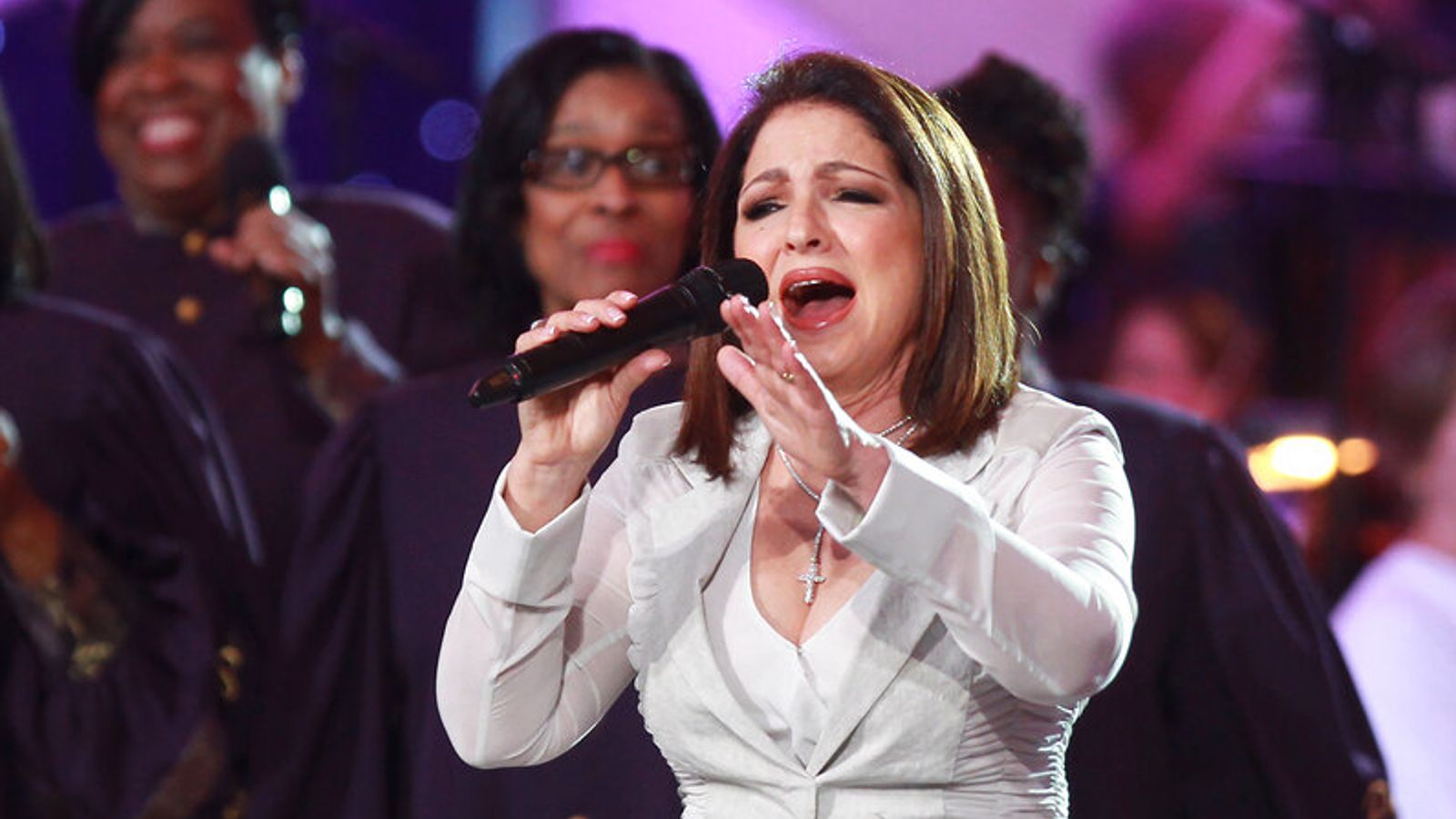 Gloria Estefan has revealed that she was sexually abused at the age of nine at music school.

The Cuban-American singer spoke publicly about the abuse for the first time during an episode of the Facebook Watch show Red Table Talk which aired on Thursday.

Image: Sitting at the round red table with her co-hosts – daughter Emily Estefan and niece Lili Estefan – Estefan opened up about the abuse. Pic: AP

The singer described the man as a “respected member of the community” who was trusted by her family.

She said: “He was family, but not close family. He was in a position of power because my mother had put me in his music school and he immediately started telling her how talented I was and how I needed special attention, and she felt lucky that he was focusing this kind of attention on me.”

Sitting at the round red table with her co-hosts – daughter Emily Estefan and niece Lili Estefan – Estefan opened by saying that “93% of abused children know and trust their abusers, and I know this, because I was one of them”.

Estefan said: “It starts little by little and then it goes fast. I knew that this was a dangerous situation and when I revolted and told him this cannot happen and you cannot do this, he said your father is in Vietnam, your mother is alone. I will kill her if you tell her.”

She said the police told her mother not to press charges because of the trauma Estefan would be put through by testifying.

The superstar, who was born in Cuba and moved to Miami with her family when she was a toddler, opened up alongside Claire Crawley, the first Latina “Bachelorette”.

Crawley revealed she was also abused as a child by a priest during an episode.

Her parents went on to sue the church but Crawley said it “essentially said we will do whatever it takes to keep this quiet” before moving him from one parish to another where he did the same to more children.

Shakira says she was attacked by wild boars in Barcelona park