Shakira says she was attacked by wild boars in Barcelona park 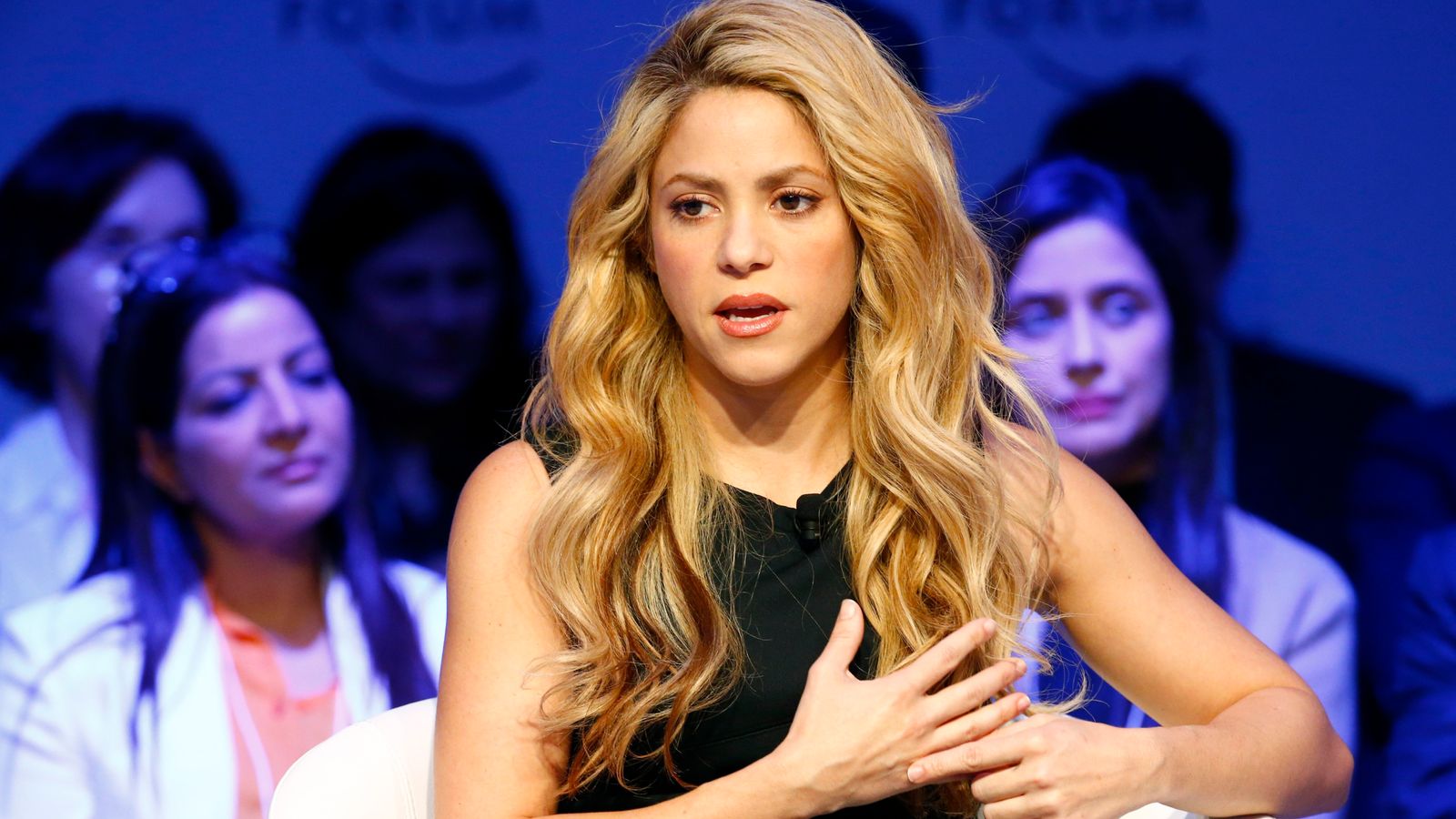 Shakira has revealed she was attacked by two wild boars while walking in a Barcelona park.

In an Instagram story, the Colombian singer held up a dirty, torn bag, saying the animals had tried to take it off into the woods with her phone in it.

Speaking in Spanish, Shakira said: “Look how they left my bag, the two wild boars that attacked me in the park.”

“They were taking my bag to the woods with my phone in it. They’ve destroyed everything,” she added.

Shakira lives in the Spanish city with her footballer husband Gerard Piqué, who plays for Barcelona, and their two children.

Wild boar are becoming more of a nuisance in cities across the world.

Last week, footage showed around a dozen of the animals strolling past cars and pedestrians on a busy road in Rome where the animals have become increasingly common.

Image: Wild boar seen in the suburbs of Rome

Meanwhile, in August last year, a wild pig stole a laptop from a man sunbathing nude in Berlin.

Photos showing him chasing the animal and her two piglets around a park quickly went viral.