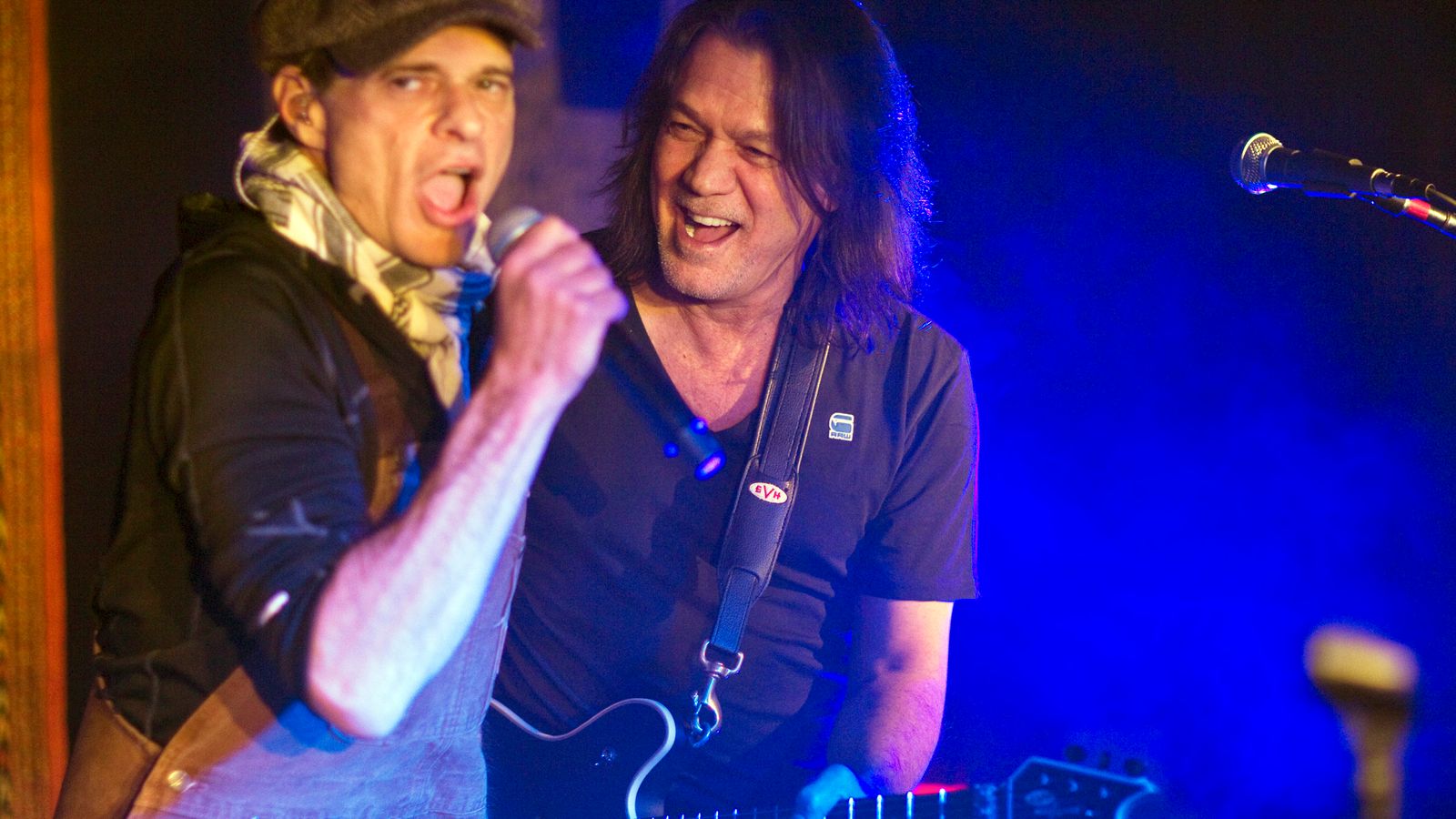 Van Halen rocker David Lee Roth has announced that he plans to retire from performing.

The 66-year-old singer said his final performances would be in the US city of Las Vegas early next year.

The first in a series of five solo shows will be on New Year’s Eve and the last will be on 8 January.

He told the Las Vegas Review-Journal: “I am throwing in the shoes. I’m retiring.

“This is the first – and only – official announcement. You’ve got the news. Share it with the world.”

Roth added: “I’m not going to explain the statement. The explanation is in a safe. These are my last five shows.”

Roth said: “I am encouraged and compelled to really come to grips with how short time is, and my time is probably even shorter.”

Van Halen, a guitarist, formed the band of the same name in California in 1972, with Roth on vocals, his brother on drums, and Michael Anthony on bass.

They released their self-titled album that year, followed by four more.

The band is best known for its hit single Jump.

The record it was taken from – 1984 – sold 10 million copies in the US alone, and the band went on to sell more than 50 million albums in their home country.

Roth had three stints in Van Halen, the most recent ending last year when they disbanded after the death of their guitarist.

In 2007, he was inducted into the Rock and Roll Hall of Fame.