Written by Hitmix News on 5 October 2021 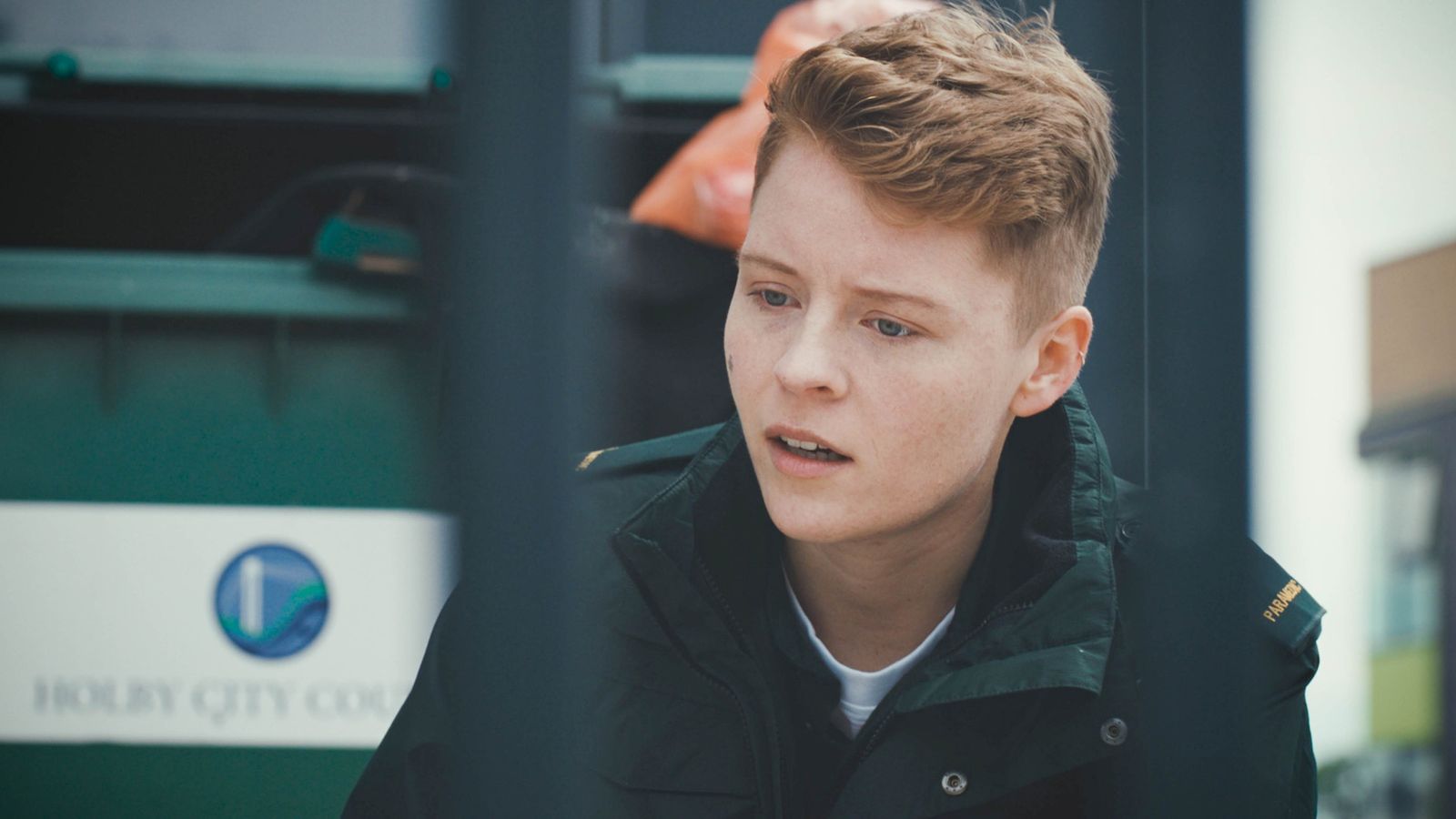 Casualty is to get its first transgender character, the BBC has revealed.

Arin Smethurst will join the cast of the long-running medical drama as Sah Brockner, with their first scenes going out later in October.

Sah is transgender and non-binary, and will be part of the Holby City paramedic team alongside Jan (played by Di Botcher), Teddy (played by Milo Clarke) and Iain (played by Michael Stevenson).

The character is described as “cool” by show bosses, and dislikes being seen to be vulnerable while doing their best not to be seen as trying to hard.

Sah will meet their match, however, in boss Jan, who will apparently try to discover a big heart beneath their hard exterior.

Smethurst said: “I am honoured to be joining the spectacular Casualty family as a shiny new paramedic.

“I’m so excited to portray this transgender, non-binary, salty but fiercely compassionate character. and hope they are not only well-received, but also a source of awareness for those who have never met someone like me. I can’t wait for you to meet Sah!”

Deborah Sathe, senior executive producer of Casualty and Holby City, said: “We are delighted to welcome Arin to the Casualty family and launch our new paramedic Sah for the Saturday-night audience.

“Sah will get themselves into all sorts of professional adventures whilst masking their own personal sorrow. In a world where our privacy is something to be treasured, will Sah be able to keep theirs?”