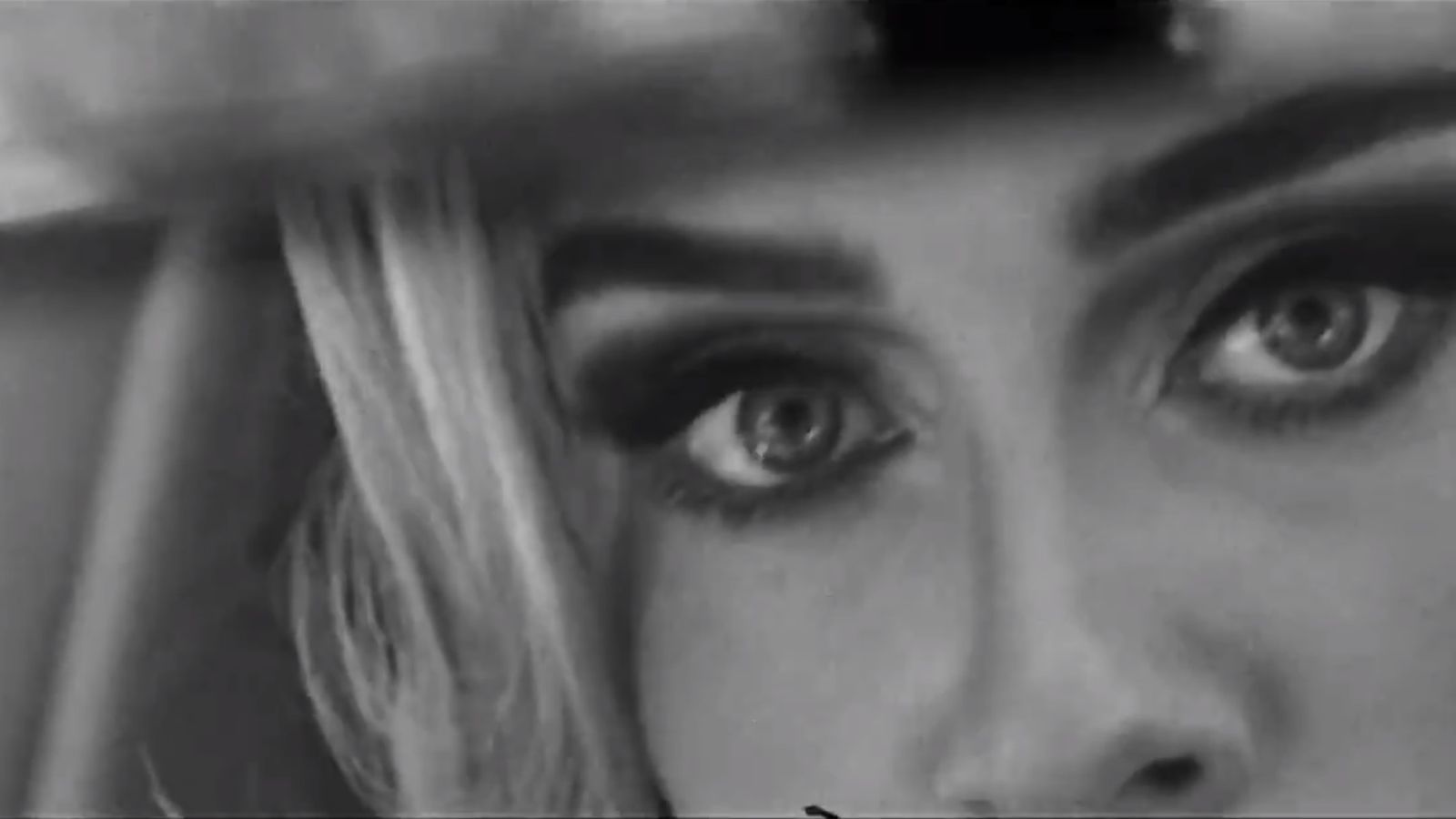 Adele has shared the opening bars of her new single on Twitter, after days of mounting speculation she was about to release new music.

The pop megastar’s new song is called Easy On Me – a piano-led track that will be released on 15 October.

In what appears to be the music video, a brief black and white clip shows the singer putting a cassette tape in a car radio and driving down a lane as paper flies out of the windows.

Adele’s announcement comes after she updated her social media accounts and her website, which threw more fuel on the speculative fire that she could be about to release new music.

She had changed her Instagram and Twitter profile pictures to a turquoise pattern, and her bio now just shows a link to her website – where fans are asked to sign up for more information.

Not long after the changes were spotted, #Adele30 began trending on Twitter.

Over the weekend, mysterious billboards and projections of the number 30 were spotted around the world.

Landmarks in Dubai, Paris, London and various cities in the US were all adorned with the figure at the weekend.

Adele famously names her albums after the milestone ages she hit while making them, with 30 likely to be her next record, after 19, 21 and 25.

She had previously said that her fourth album would be released last year, but it has since been pushed back because of the pandemic.

The singer made her first TV appearance in four years in October 2020, when she hosted an episode of Saturday Night Live in the US, after her divorce from Simon Konecki had been finalised.

She is now said to be dating US sporting agent Rich Paul, who founded the Klutch Sports Group which looks after basketball stars such as LeBron James, Anthony Davis and John Wall.