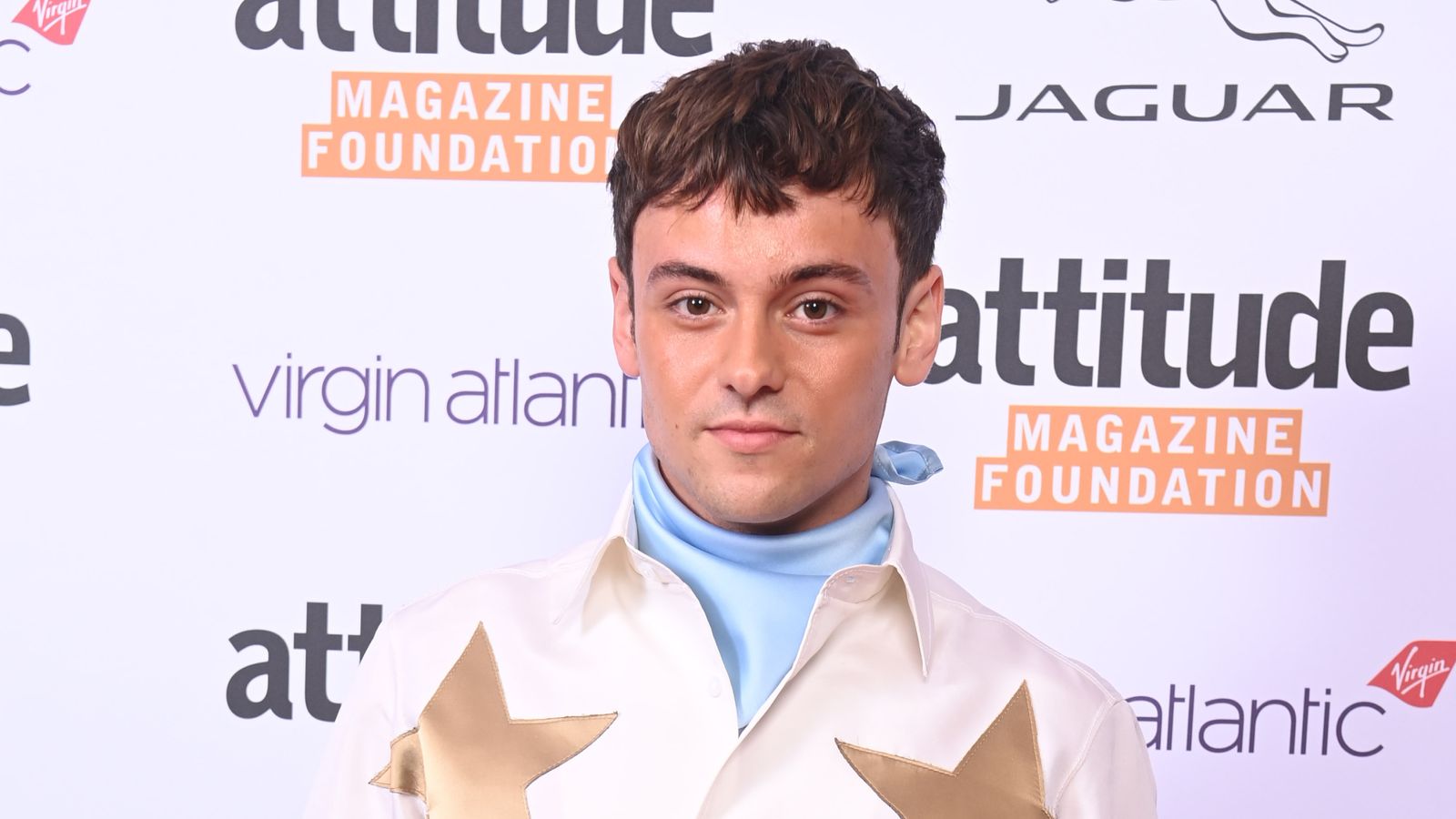 Olympic gold medallist Tom Daley and musical theatre legend Elaine Paige were among the winners at the Attitude Awards.

The event, which raises money for the Attitude Magazine Foundation, which in turn benefits LGBTQ+ causes, was held at the Camden Roundhouse on Wednesday evening. Image: Billy Porter on the red carpet Image: Presenter Laura Whitmore at the awards

Tom Daley, fresh from his diving success in Tokyo in the summer, won the sport award, with Paige bagging the honorary gay gong.

Steps picked up the icon trophy and Pennyworth actor Ben Alridge scooped a prize in the television category.

Bimini Bon Boulash, who has gone on to have a rapid rise to fame of the back of Drag Race, was the recipient of the style prize.

Darren Styles, publisher of Attitude magazine, said: “A year away on account of Covid meant the world’s biggest LGBTQ media brand switched to an online offering in 2020, garnering more than two million viewers on multiple channels along the way.

“But there is nothing like 650 people in a room, dressed to the nines, celebrating the LGBTQ community to get the blood pumping.

“Especially if you headline with Steps – 2021 is the comeback year, the year to say you were there!”