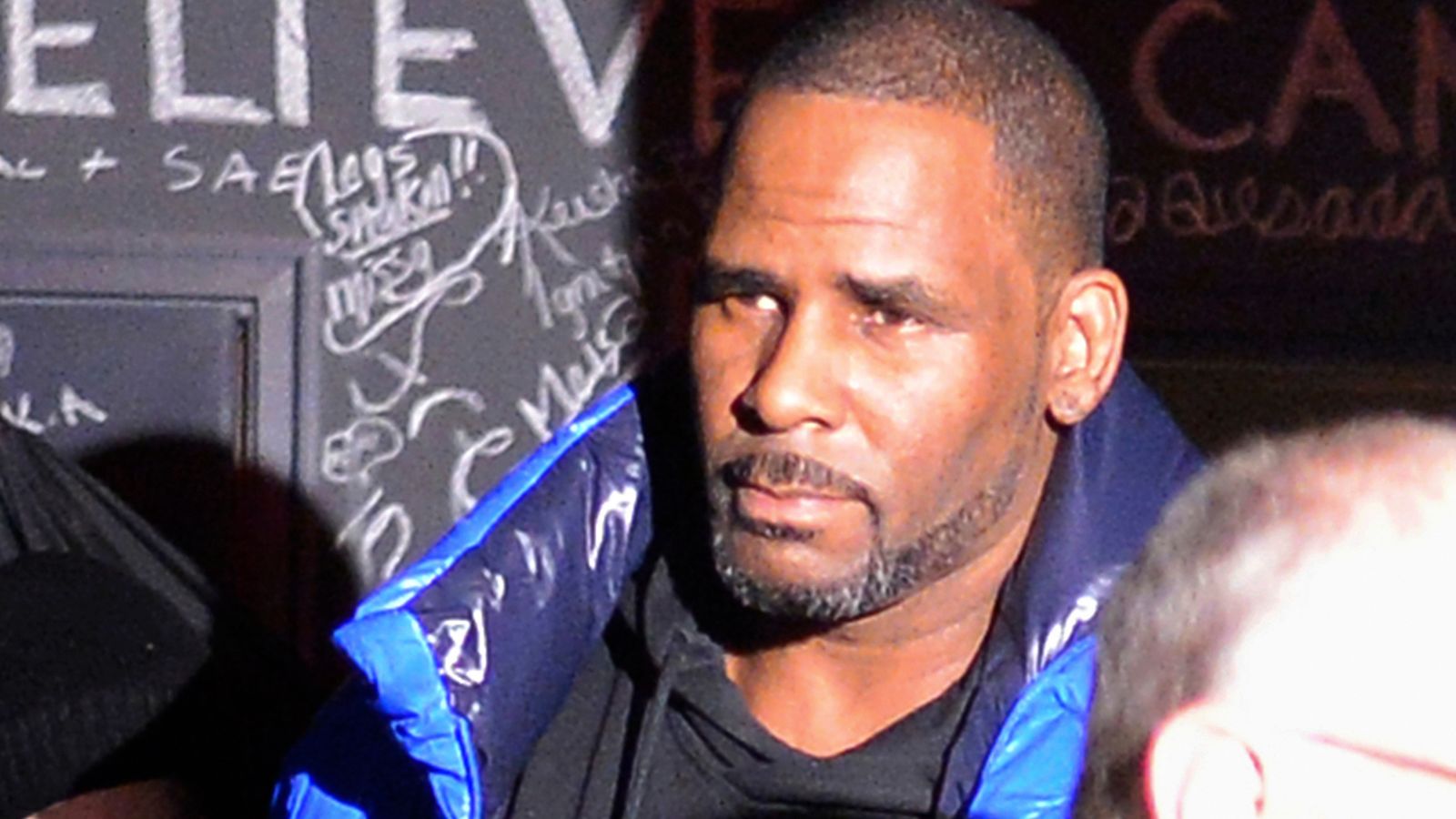 Video platform YouTube has removed the channels of singer R Kelly after he was found guilty of racketeering and sex trafficking.

Two channels connected to the shamed singer, RKellyTV and RKellyVevo, have been taken down from the site, which is owned by Google, and he will no longer be allowed to upload or control more content.

It comes after Kelly was found guilty in a federal trial of racketeering and eight counts of violating a federal law making it illegal to transport people across state lines for prostitution.

A jury of seven men and five women found Kelly, known for the anthem I Believe I Can Fly, guilty on all counts after just their second day of deliberations.

Despite his channels being dropped by the platform, Kelly’s music will still be available on YouTube’s audio streaming service and videos of the singer uploaded by other users will remain as they are.

“We can confirm that we have terminated two channels linked to R Kelly in accordance with our creator responsibility guidelines,” YouTube said in a brief statement.

There is now pressure on streaming services to remove his music from their platforms, with the MuteRKelly campaign targeting the likes of Spotify and Amazon Music on Twitter, where his tracks are still available.

Kelly, whose full name is Robert Sylvester Kelly, faces up to 20 years in prison and is due to be sentenced on 4 May next year.

He is one of the most prominent people tried on sex abuse charges during the #MeToo movement after accusations that had been following him since the early 2000s.

Harvey Weinstein was used as inspiration for an orc in Lord Of The Rings, Elijah Wood says