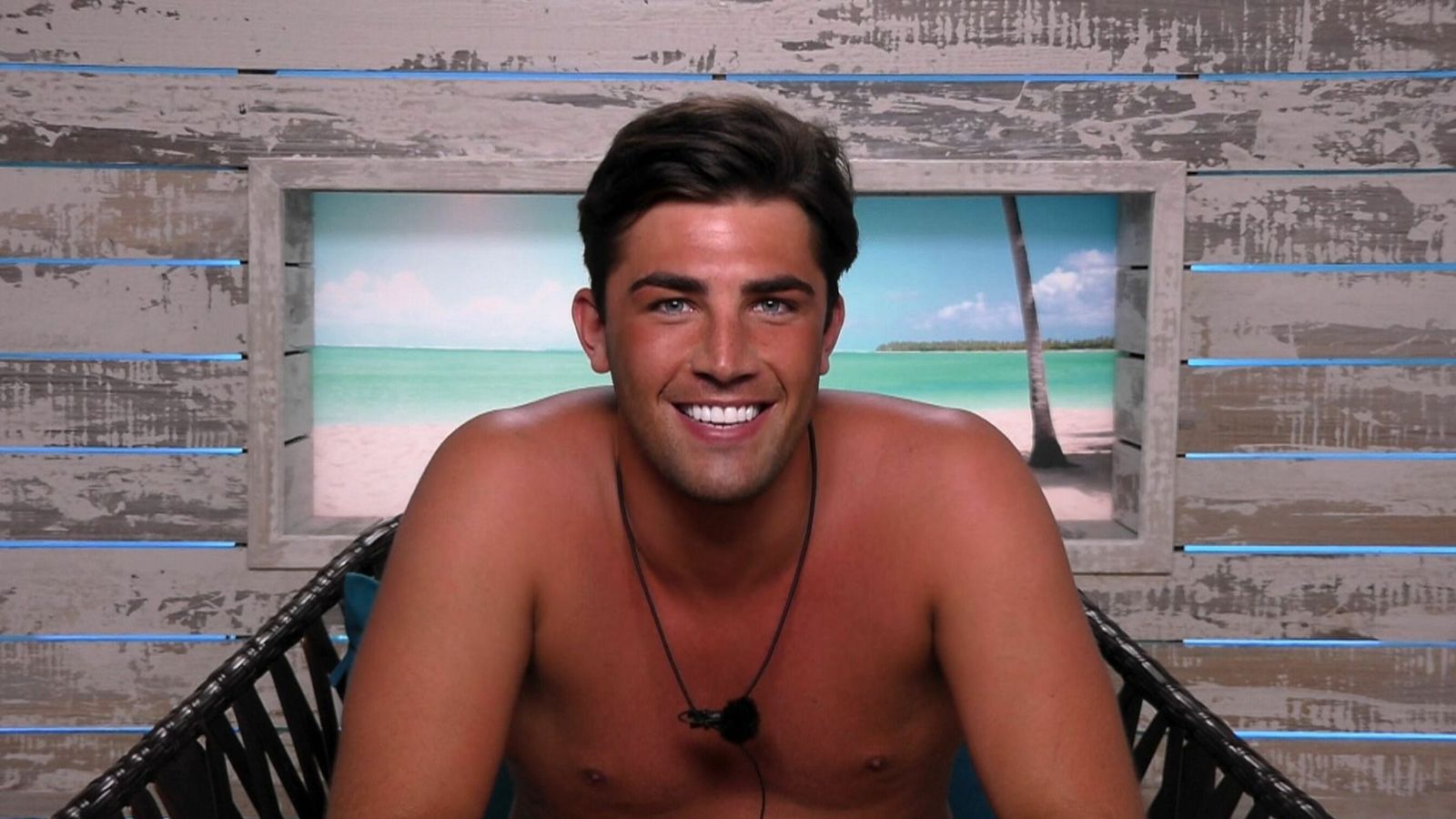 Love Island winner Jack Fincham has admitted that he attempted to take his own life last Christmas, saying he was struggling with depression.

This article contains references to suicide.

Fincham, who won the fourth series of Love Island with then-partner Dani Dyer, told The Steven Sulley Podcast that the lack of structure and financial advice in the wake of the show left him depressed.

He said: “With me, I’ve got really bad ADHD, I can’t concentrate on anything…it’s awful.

“I was earning good money doing sales, I was happy, I had a structure there – I knew if I went out on a Wednesday and didn’t turn up Thursday, you’d get a bit of a b********g.

“When I was huge, there was no backlash. If I wanted to go out and do something and I didn’t want to turn up the next day, then I wouldn’t, and that’s the wrong attitude.

“There was no structure. I had all this time and money on my hands, and I just…I wouldn’t say f****d it, but put it this way, without that structure, I fell to bits.”

Fincham went on to say that his finances and work began to dry up, admitting it made him hit “rock bottom”.

“Rock bottom for me was not earning the money I was earning and just feeling like, at points, I didn’t want to be here,” he added.

“I’ve never said this before – Christmas time…I was ready to go, I didn’t want to be here.

Fincham, who has now gone back to his roots and set up a stationery company, said that Love Island producers should have offered more guidance when it came to the influx of cash that the islanders get when they leave.

He told the podcast: “They should say, ‘listen, you’re going to earn this amount of money, invest it, save it, do something with it’.

“My personality, having a tonne of money on your hands is a bad, bad mix, and over the last three years, I spiralled out of control, and I’m only just now pulling myself back together.”

In response, ITV pointed Sky News towards its duty of care protocols, which says that islanders now get mental health support, and help with social media and financial management before and after they join the island.

Contestants also receive eight sessions of therapy when they leave the show.

Host Caroline Flack also took her own life in 2020.