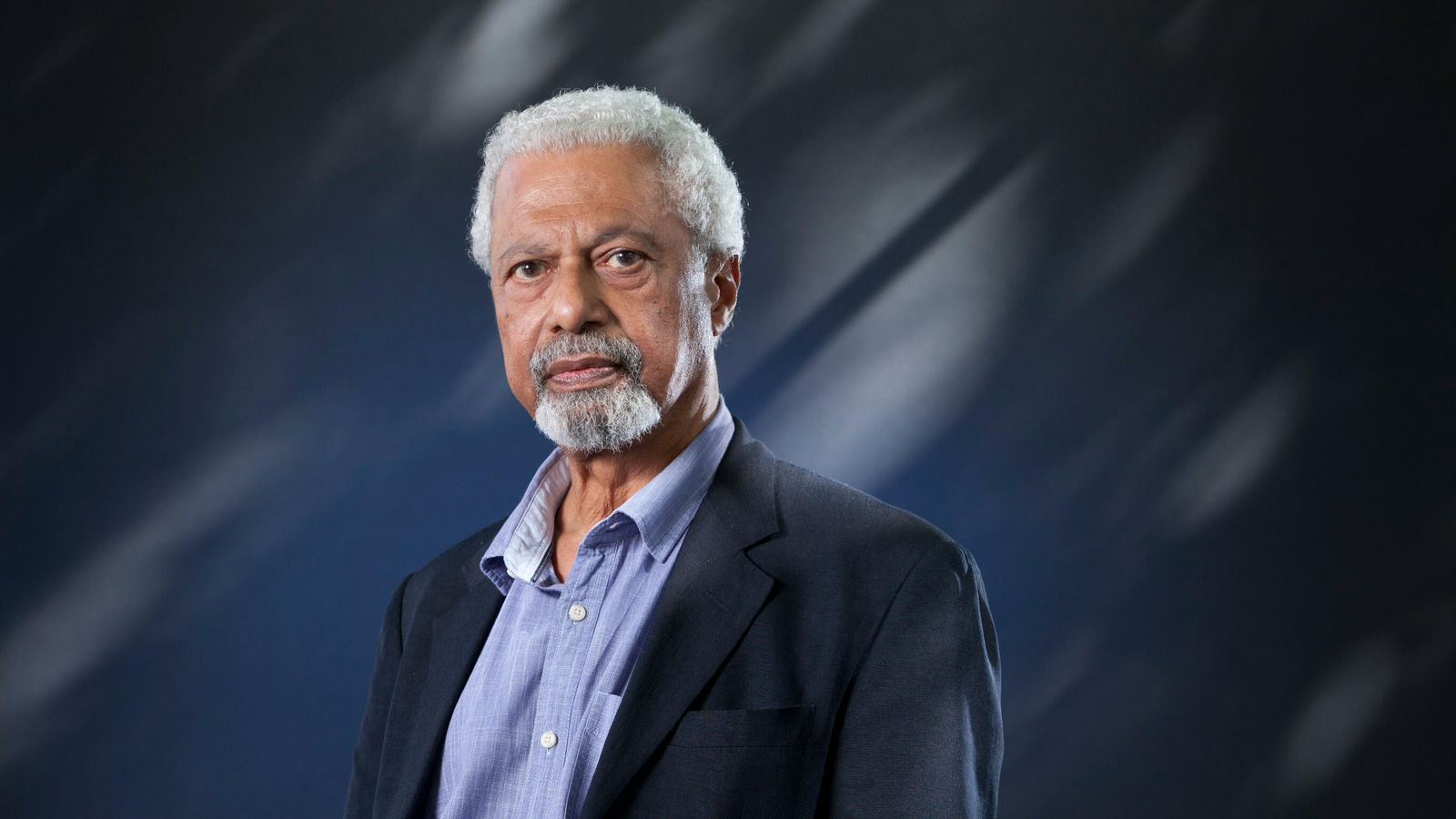 Tanzanian writer Abdulrazak Gurnah had been awarded the Nobel Prize for Literature for his works exploring the legacies of imperialism on uprooted individuals.

Born in Zanzibar in 1948 and based in England, Gurnah is the author of ten novels, including Paradise which was shortlisted for the Booker Prize in 1994.

Anders Olsson, chairman of the Nobel Committee for Literature, called him “one of the world’s most prominent post-colonial writers”.

The Swedish Academy said the prize – which includes a gold medal and 10 million Swedish kroner (£837,000) – was in recognition of his “uncompromising and compassionate penetration of the effects of colonialism and the fate of the refugee in the gulf between cultures and continents”.

#NobelPrize laureate Abdulrazak Gurnah’s dedication to truth and his aversion to simplification are striking. His novels recoil from stereotypical descriptions and open our gaze to a culturally diversified East Africa unfamiliar to many in other parts of the world. pic.twitter.com/FVmk5cvomI

Gurnah, whose first language is Swahili, began writing aged 21 in English exile, and the theme of the refugee’s disruption runs through his work.

In a statement, the organisation said: “Gurnah’s dedication to truth and his aversion to simplification are striking. This can make him bleak and uncompromising, at the same time as he follows the fates of individuals with great compassion and unbending commitment.

“His novels recoil from stereotypical descriptions and open our gaze to a culturally diversified East Africa unfamiliar to many in other parts of the world.”

The Nobel Prize, which has been awarded since 1901, recognises achievements in literature, science, peace, and economics.

A Scotland-born scientist was jointly awarded the chemistry prize for his work on developing a new way for building molecules.

On Monday, the Nobel Committee awarded the prize in physiology or medicine to Americans David Julius and Ardem Patapoutian for their discoveries into how the human body perceives temperature and touch.

The Nobel Prize in physics was awarded the following day to three scientists whose work helped explain and predict complex forces of nature, including expanding our understanding of climate change.

The money for the prize comes from a bequest created by the prize’s creator, Swedish inventor Alfred Nobel, who died in 1895.

Image: A Scotland-born scientist was jointly awarded the chemistry prize

Last year’s prize for literature went to American poet Louise Glück for what the judges described as her “unmistakable poetic voice that with austere beauty makes individual existence universal.”

In 2018 the award was postponed after sex abuse allegations rocked the Swedish Academy.