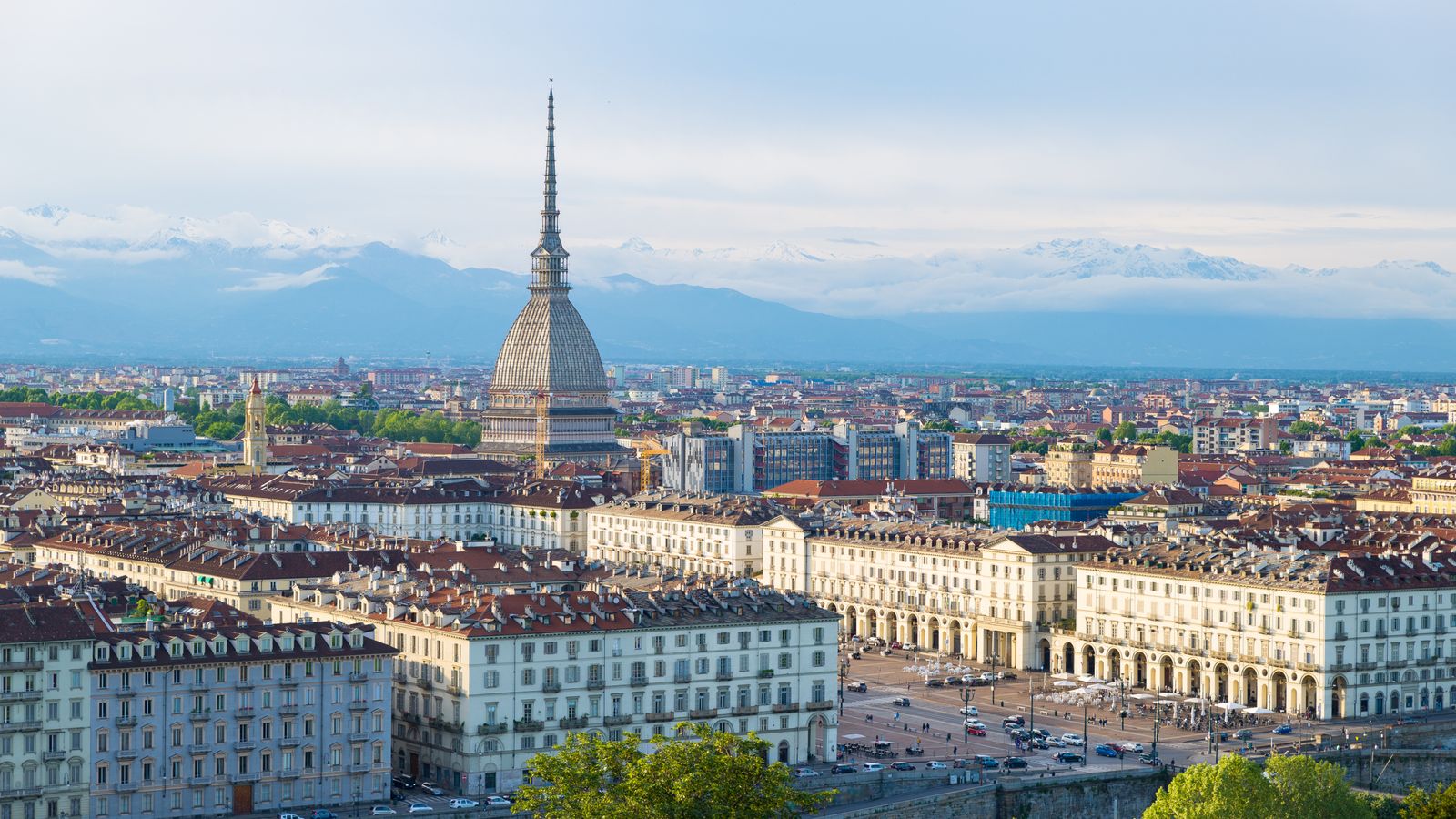 The next Eurovision Song Contest will be held in the Italian city of Turin, after the country topped the leaderboard at this year’s event.

As is contest tradition, the winners of Eurovision bag the right to host the event the following year.

Maneskin won the 2021 contest with rock track Zitti e Buoni, which has since seen the Italian group top charts around the world and trend on apps like TikTok.

In 2022, the contest will take place at Turin’s PalaOlimpico, one of the biggest arenas in Italy, on 14 May.

As usual, the public service broadcaster in the host country will organise the event, which in Italy’s case will be RAI, alongside the European Broadcasting Union (EBU).

Turin, in the northwest of Italy, was among 17 locations bidding to hold the world’s largest live music event, which last year reached over 180 million viewers.

The mayor of Turin, Chiara Appendino, said: “Hosting the Eurovision Song Contest 2022 in Turin is, at the same time, a great honour and a great result for our city and our country.

“After inaugurating a new season of great events, Turin will be a stage for music and culture, in a dynamic and inclusive international event that will involve the whole city.

“We are delighted to represent Italy in front of such a large audience and we are already preparing to welcome guests from all over Europe. As always, we will be ready.”

Image: James Newman from the UK did us proud – but failed to score a single point. Pic: AP

“As we saw during the 2006 Winter Olympics, PalaOlimpico exceeds all the requirements needed to stage a global event of this scale and we have been very impressed with the enthusiasm and commitment from the city of Turin who will welcome thousands of fans next May.

“This will be the first Eurovision Song Contest to be held in Italy in 30 years and, together with our host broadcaster RAI, we are determined to make it a special one.”

It will be Italy’s third go at hosting the contest, having previously held the event in Naples in 1965 and Rome in 1991.

The UK will be hoping to break its bad luck against the Italians next year, after James Newman came dead last in Rotterdam in May.