Jesy Nelson ‘blackfishing’ criticism: Ex-Little Mix star says she did not intend to cause offence 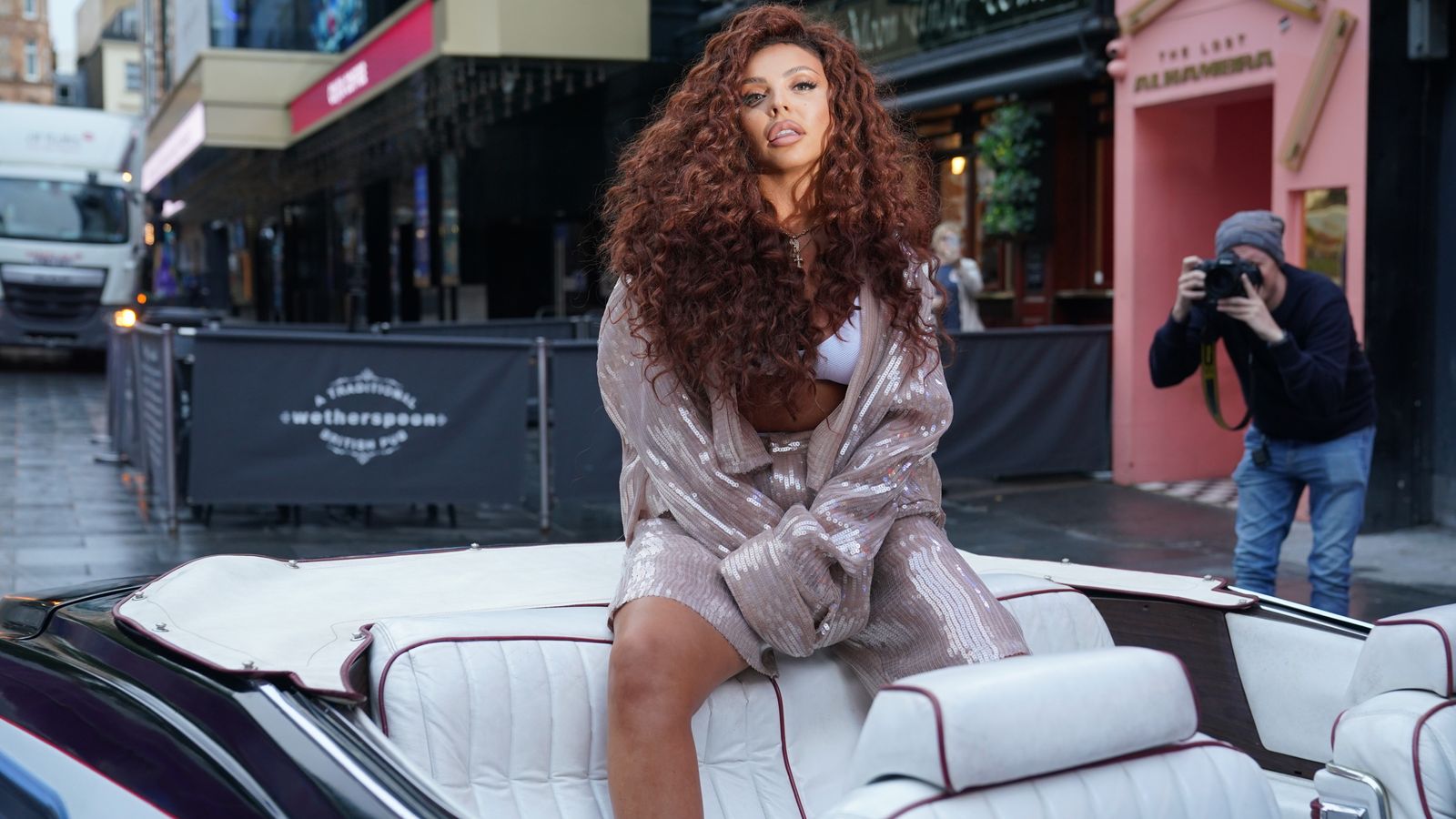 Jesy Nelson has publicly addressed accusations of “blackfishing” over her latest music video with US rapper Nicki Minaj – who has hit out at the star’s former Little Mix bandmate Leigh-Anne Pinnock about the issue.

Nelson and Minaj spoke about the criticism in an Instagram Live video stream to promote new single Boyz on Monday evening, and Minaj later tweeted about it.

The former Little Mix star, 30, has faced social media accusations of blackfishing – the practice of a non-black person trying to appear black – following the release of the video for the song.

Don’t call things out when they benefit your personal vendetta to ppl. Call them out immediately once you see it chile. Don’t wait a decade after you’ve made millions with the person 🤣 #BoyzOutNow https://t.co/SeXUPFxMyp

During the Instagram Live, she said she never intended to cause offence and wanted to celebrate the music she loves and has grown up with.

“I personally want to say that my intention was never, ever to offend people of colour with this video and my song because like I said, growing up as a young girl, this is the music that I listened to,” Nelson said.

“These are the videos that I watched and thought were the best. For me personally, ’90s/2000 hip-hop, R&B music, was the best era of music.

She added: “My intention was never, ever, ever to offend anyone and genuinely it actually does really hurt me that I may have offended people and actually, like, hurt people’s feelings just by genuinely celebrating something that I love.”

In the live stream with Minaj, who features on Boyz, Nelson said she had been to Antigua in the weeks before the video shoot, which explained her darker skin tone in the video. She also said her hair is naturally curly and had that she had enhanced the look, but not changed it, for the video.

“I genuinely didn’t think I was doing anything wrong, because I’ve got naturally curly hair,” she said.

The live stream took place after reports that Nelson’s former bandmate Leigh-Anne Pinnock had warned her about blackfishing.

Addressing the alleged comments from Pinnock, Nelson said: “It’s just hard for me because I was in a group with two women of colour for nine years and it was never brought up to me up until the last music video I did with them.”

Minaj defended Nelson and appeared to aim several barbs at the members of Little Mix in the stream.

Afterwards, the US rapper posted on Twitter: “Don’t call things out when they benefit your personal vendetta to ppl. Call them out immediately once you see it chile. Don’t wait a decade after you’ve made millions with the person.”

In another tweet, Minaj also referenced Nelson’s issues with mental health and said: “You don’t know what ppl can deal with.”

Nelson announced her departure from Little Mix in December 2020 after nine years in the hugely successful girl group, who have sold more than 50 million records worldwide.

She blamed the toll that being in the band and being compared with the other girls had taken on her mental health.

Before her departure, she revealed in 2019 that she had previously attempted suicide after online abuse left her unable to “tolerate the pain anymore”, and released about the bullying she had faced on social media.

Earlier in 2021, Pinnock released the Race, Pop & Power documentary exploring racism in the music industry and her own experiences as the only black member of Little Mix.

Nelson recently confirmed she no longer speaks to her ex-bandmates Pinnock, Jade Thirlwall and Perrie Edwards.

She is not the only star to face accusations of blackfishing – Australian rapper Iggy Azalea also responded to criticism over the issue earlier in 2021.

Sky News has contacted representatives for Nelson and Little Mix for comment.