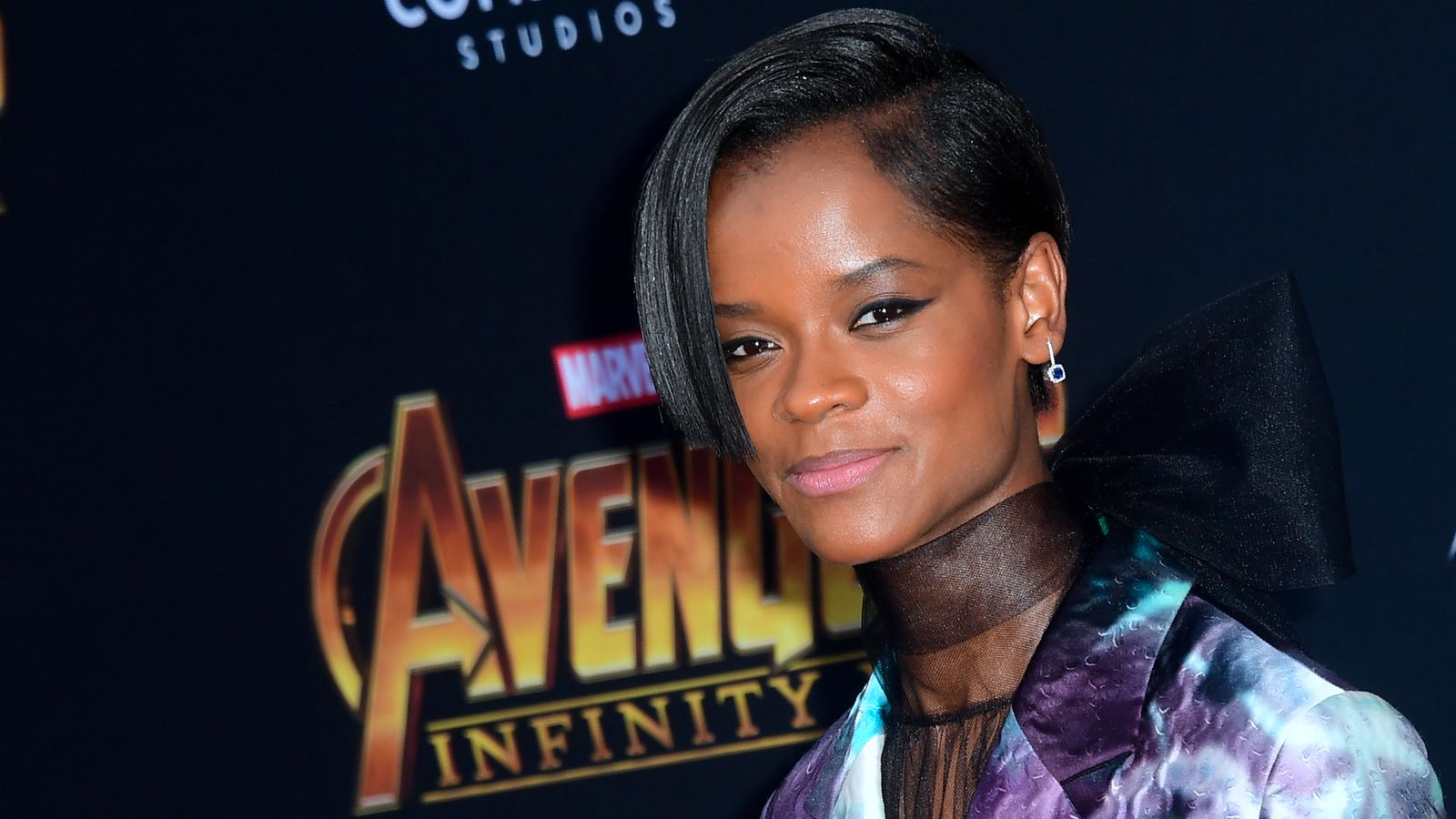 The 27-year-old Black Mirror star said the claims in The Hollywood Reporter were “completely untrue”.

The report accused her of sharing anti-vaccine views during filming of Black Panther: Wakanda Forever, which is scheduled to hit cinemas next summer.

It comes after Wright – who plays Shuri, sister of the late Chadwick Boseman’s T’Challa, in the Marvel films – was widely criticised for sharing a video in December last year questioning the safety of the COVID-19 vaccine.

Denying the claims, she said: “God bless you all. It saddens me to have to address the reports published by The Hollywood Reporter on October 6th 2021. The report spoke about my conduct on the set of Black Panther 2. I honestly assert that this was completely untrue.

“Anyone who knows me or has worked with me, knows that I work incredibly hard at my craft & my main focus is always to do work that’s impactful and inspiring. That has been & will continue to be my only focus.”

The actress said she is seeking solace in religion.

She added: “I will continue to hold onto Gods hands, and onto the scripture of Isaiah 54:17.

“I continue to focus on my healing. Thank you for your prayers. And I continue to pray for Gods love, peace & joy for you all. God bless you.”

Image: The 27-year-old star said she is seeking solace in religion

The Guyana-born actress sparked controversy last year after sharing a video on Twitter titled COVID-19 Vaccine: Should We Take It? – taken from On The Table, a YouTube discussion channel.

She later addressed the criticism she received for posting the video, saying it wasn’t her intention to hurt anyone.

“My only intention of posting the video was it raised my concerns with what the vaccine contains and what we are putting in our bodies. Nothing else,” she said.

Black Panther: Wakanda Forever, which has been filming in Atlanta, Georgia, is set for release in July 2022.