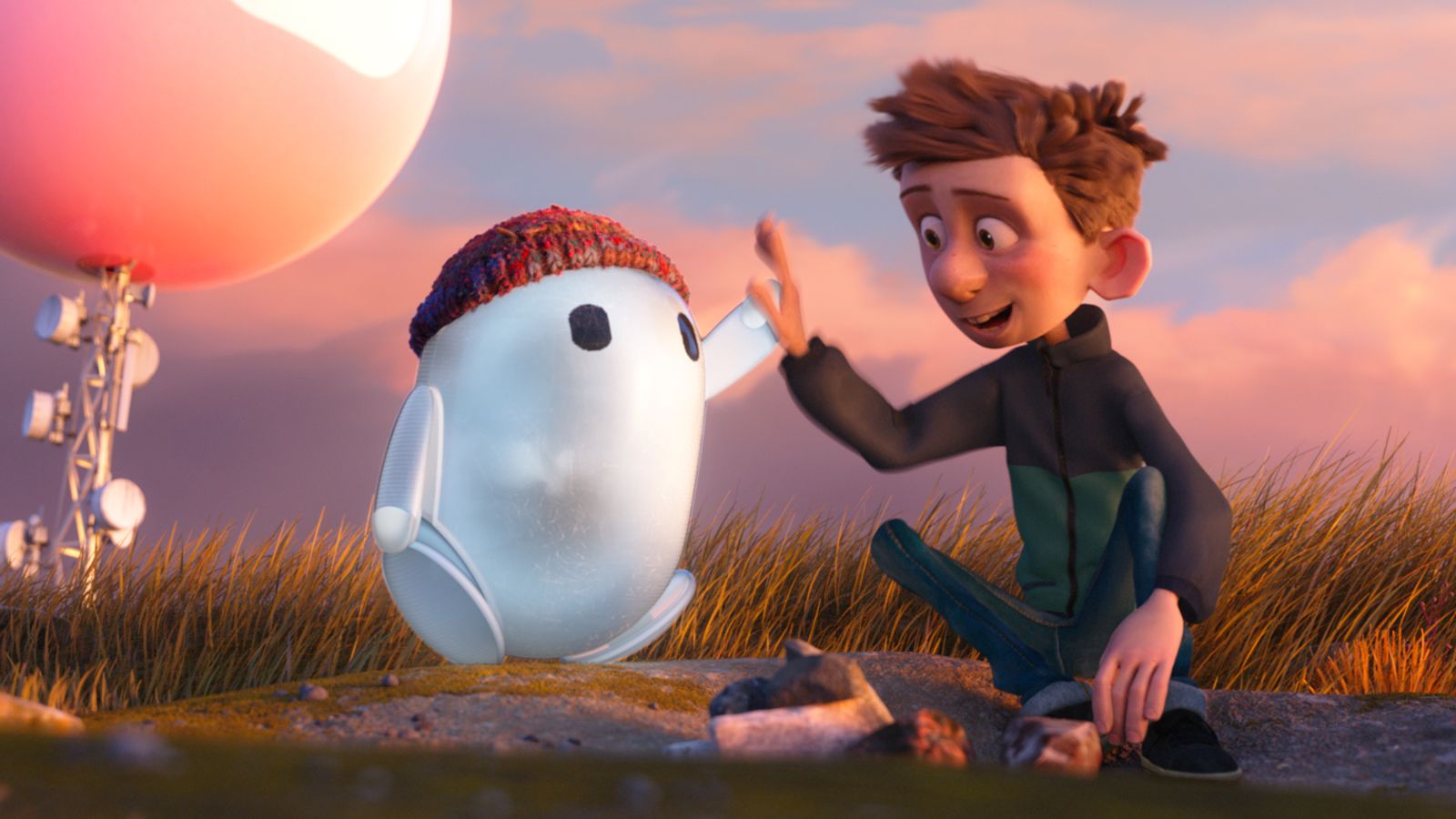 Like many parents, Liam Payne is grappling with how much technology is too much when it comes to his young son.

The One Direction star recently wrote the theme song for new family animation Ron’s Gone Wrong – and also has a cameo – which looks at how artificial intelligence (AI) is impacting our real-life relationships.

He says in his own life he has to be careful about how much access his four-year-old, Bear, has to smart devices.

“You have to monitor all of those kind of things closely,” he told Sky News. “Obviously, you know, my son’s privacy for me is a really big thing, so I have to make sure that all of the things are locked out with different accounts and stuff.”

But the singer also says the last 18 months have really showed us how invaluable technology can be to keeping us in touch with one another.

“I think coming out of this pandemic and obviously the things we just experienced, the thing that we thought was pushing us further away from each other actually bought us closer together – if you look at Zoom and things like that,” Payne said. “So I think it’s all about how we use our technology.”

Ron’s Gone Wrong is something of a British success story before even arriving in cinemas, as the first film from brand new studios Locksmith Animation.

Co-founder Julie Lockhart said they are filling a gap in the UK film industry. “We’re in a world-class visual effects industry, one of the biggest in the world, yet didn’t have a focused CGI animation pipeline,” she said.

“We did have a creative drain that went out to LA, where all the work was, but now it’s like, ‘Oh, well, actually, I don’t mind coming back to London, to the UK’, and they’ve been wanting to do that for a while, and now we’ve given them that opportunity.

“It’s very important for us to build the UK industry and to have this here… and it’s very exciting now.”

Ron’s Gone Wrong is about a defective robot with a mind of its own.

“They didn’t want me to go too expressive because it just hasn’t been programmed that way yet,” he said. “So it was tricky – I mean, not too tricky, but it’s one of those things that it took me a while to figure out.”

“One of the producers, writers, directors would say, ‘Hey, that’s a little too human’, which is, by the way, a direction I’ve never gotten!”

While it may take years to understand the impact that modern-day smart devices will have on children – it’s certainly thanks to leaps in technology that this film can lead the way for British animation.

Ron’s Gone Wrong is out in UK cinemas – hear more about the film in the latest episode of Backstage, the film and TV podcast from Sky News