Climate change: ‘Your future depends on the future of the planet,’ Prince Charles warns children in documentary 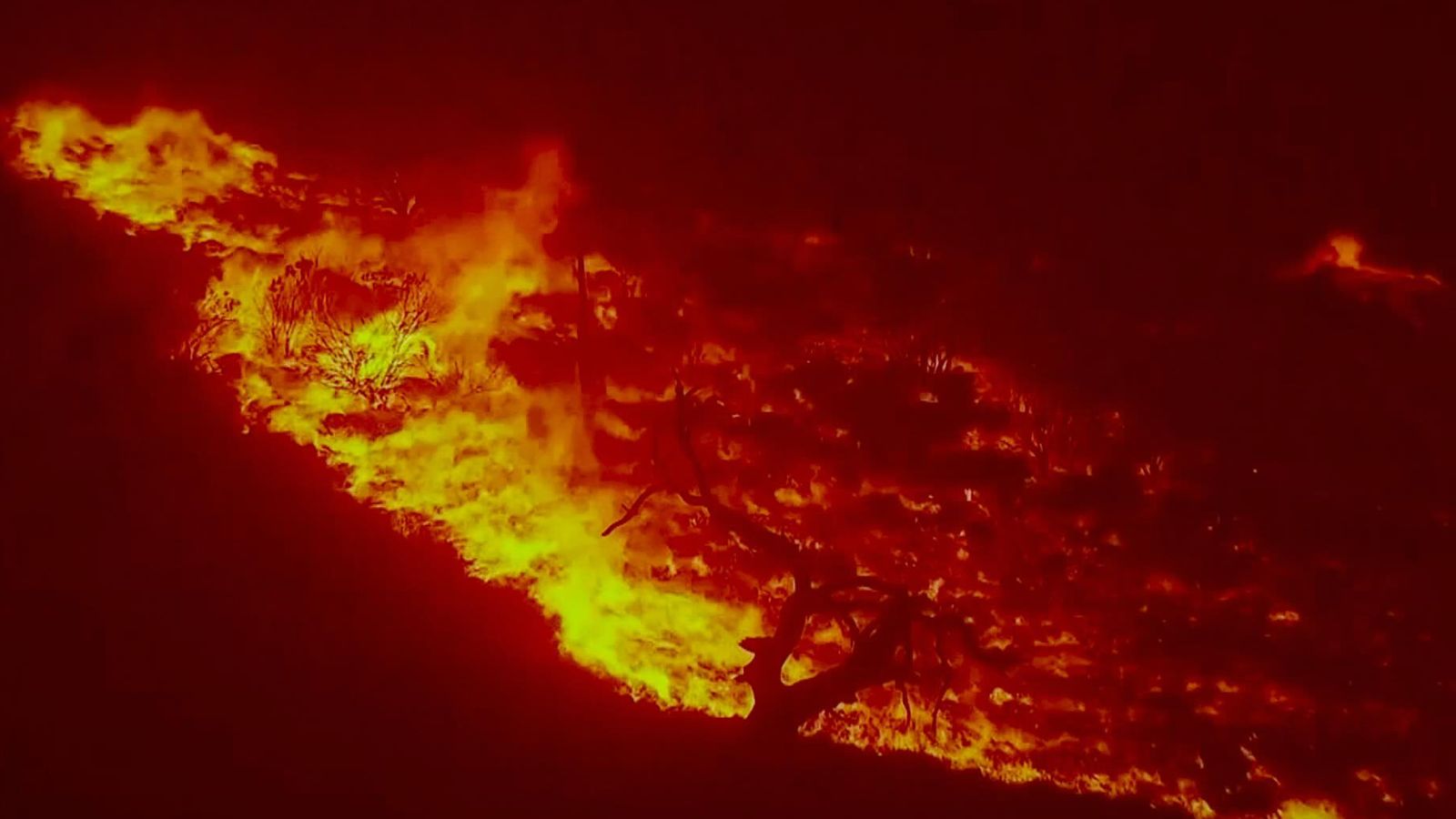 Prince Charles has revealed that his grandson Prince George is already learning about the impact of climate change as he warns young people that their future “depends upon the future of the planet”.

The prince was speaking as part of a Sky Kids documentary, which sees six young people from six continents share their personal experiences of the impact of climate change.

Reacting to the descriptions of change seen in their countries, the prince said: “I’m old enough to have a grandson. Like you, he’s learning how climate change is causing the big storms and floods, the droughts and fires, and food shortages we’re seeing around the world.

“When I was his age, people had no idea about the damage they were doing – but by the time I was a teenager, I started to see that if we didn’t stop polluting our planet we would face a very dangerous future indeed.

“This is why I’ve spent so much of my life trying to warn that we have to operate in ways which make nature thrive, not suffer. We have forgotten that we have to put back into nature as much as we take out and you have an important part to play in this.”

Speaking directly to young people, he added: “Your future depends upon the future of the planet but only, only if we all work hard now to make our planet healthy again will your future be healthy too.”

The film, COP26: In Your Hands, features messages from young people to world leaders as they prepare to meet in Glasgow for the UN Climate Change Conference next month..

It features Kynan, who is growing up in Indonesia. He has witnessed rising sea levels threaten the city of Jakarta.

He sees children fishing on what used to be a busy shopping street, and films a mosque that’s disappearing underwater.

“Could there be a more shocking sight than this?” he asks.

“A mosque now submerged under the rising waters. A place where people used to pray is now abandoned because of the damage we’ve done to our environment.

“It feels to me almost like a warning sign of what will happen to the rest of the city if we don’t take action,” he says.

Image: Children around the world showed the impact that climate change is already having where they live

In Australia, Tamsyn describes how each summer growing up was hotter than the one before. She says experiencing the bush fires in 2019 was “pretty scary” and asks “how many more disasters is it going to take before we do something?”

Darielen in Brazil warns: “In the last 20 years we have lost an area of the Amazon that is bigger than the whole of the United Kingdom.”

And in Cameroon, Queen, a teenage girl, is filmed walking through a large area of deforestation.

She says: “With fewer trees to soak up the greenhouse gases like carbon dioxide global warming is not something we fear, it’s something we experience right now.”

Responding to the calls for action from the young people featured in the film, Prime Minster Boris Johnson said: “Your determination to tackle climate change and your high hopes for COP26 couldn’t be clearer.

“If we don’t slam on the brakes right now, we’re going to go right past the point where we’re able to do anything about it.

“And while there’s still a long way to go and still much work to be done, messages like yours leave me more determined than ever to bring about the change our planet needs and the progress that your generation deserves.”

COP26: In Your Hands is available to watch now on Sky Kids.

Dupilumab: ‘Wonder drug’ for severe asthma approved for use by NHS in England