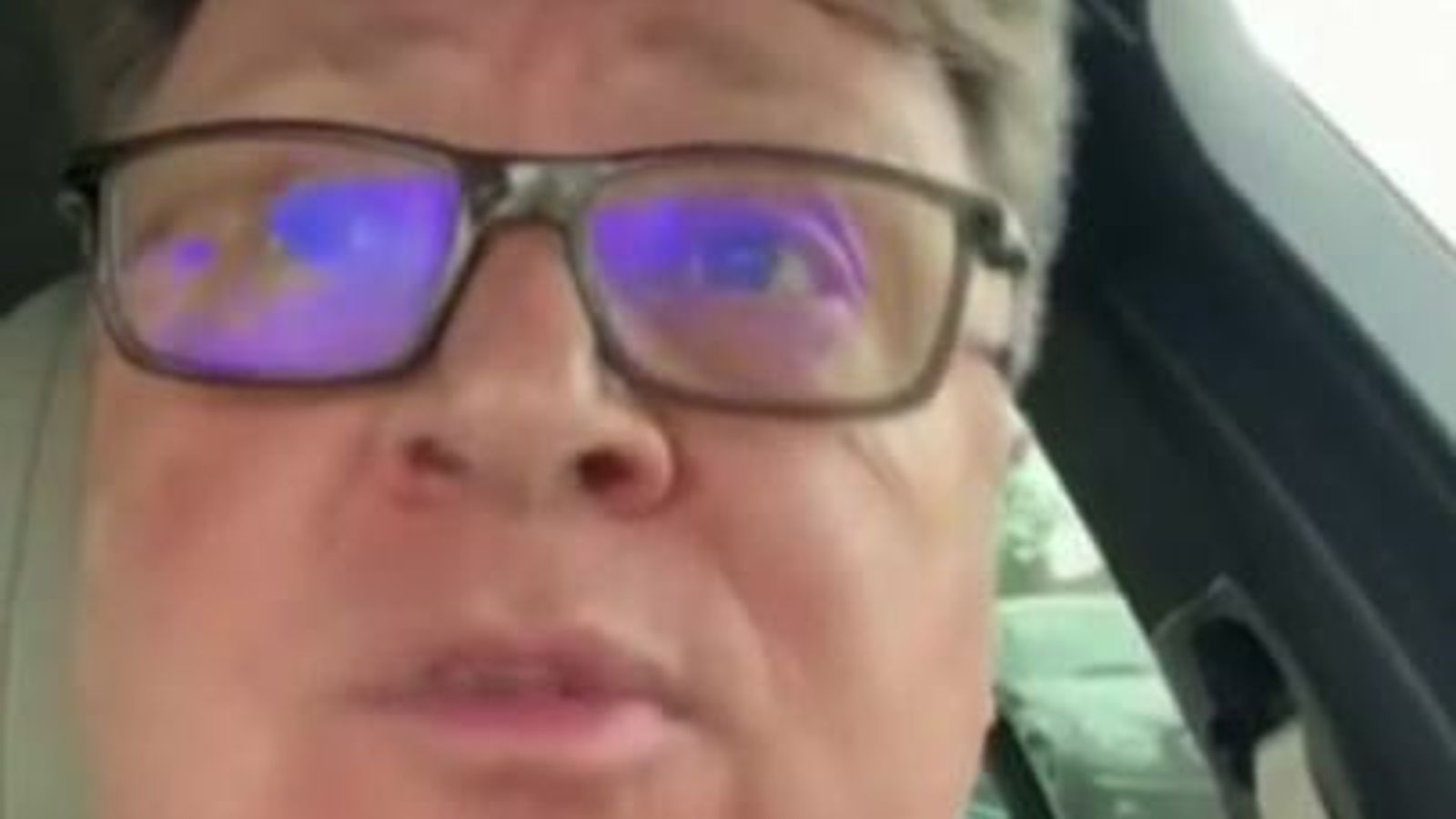 A priest who was “refused entry” to see Sir David Amess after he was stabbed multiple times has spoken out about “what actually happened” at the crime scene.

The Conservative MP for Southend West died on Friday after the attack at his constituency surgery in Leigh-on-Sea, Essex.

A report by MailOnline suggested Father Jeff Woolnough had claimed police prevented him from giving Sir David his last rites as he lay dying.

But in a video posted on Twitter, he clarified the matter saying: “Yes I was refused entry but I respected that decision by the police.”

Father Woolnough said parishioners had asked whether he had the chance to anoint Sir David and he was “astounded” to learn that the media had found out about his conversation with the police.

He added this should be the “end of the matter” and said he did not go to the media to criticise police.

He said: “Yes I was refused entry but I respected that decision by the police, I had to, and the fact that I was praying the rosary – end of the matter.

“If anyone continues to want to criticise me for that, then that’s your right to do it, but this is what actually happened.

“I did not go to the press just to let you know and God bless you all on this tricky time”.

Essex Police said in a statement that is of the “utmost importance” that officers preserve the integrity of a crime scene and allow emergency services to tend to people in need.

The force explained that a “cordon is put in place to secure and prevent contamination of the area” and “access into a scene is at the discretion of the investigating officers”.

“This is a fundamental part of any investigation to ensure the best possible chance of securing justice for any victim and their family,” the force said.

“A cordon can also be used to restrict an area for emergency services to administer potentially life-saving medical treatment in as much privacy as possible and to allow officers to confirm that an area is safe to enter”.

A 25-year-old man, who Sky News understands is named Ali Harbi Ali, has been arrested on suspicion of murder and the attack has been declared a terrorist incident.

Image: The Great Debate discusses the hostility of politics

‘My car was smashed up, someone tried to get into my house’: Conservative MP speaks out in wake of colleague’s killing