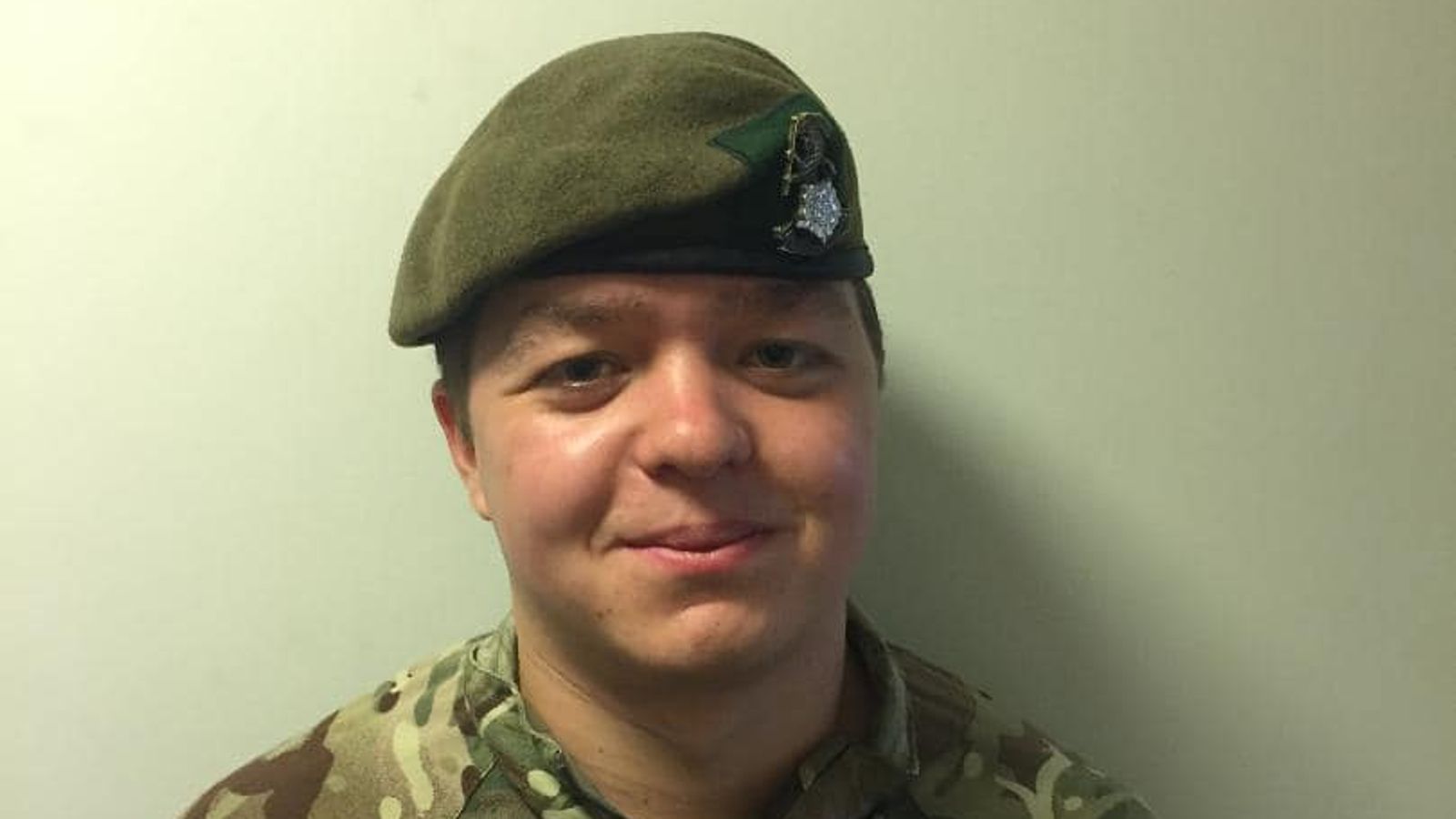 A soldier who died during an army training exercise on Salisbury Plain has been named.

Private Jethro Watson-Pickering, of the 1st Battalion The Yorkshire Regiment, was part of a crew operating an armoured vehicle near the village of Enford, Wiltshire, when the fatality happened on Friday.

The 23-year-old was from the village of Boosbeck, in Redcar and Cleveland, North Yorkshire.

Wiltshire Police said a joint investigation with the Health and Safety Executive and the army has been launched.

There were reports at the time the vehicle had overturned.

In a statement, the regiment said: “The Yorkshire Regiment very much regrets to announce the death on Friday 15 October of Pte Jethro Watson-Pickering.

“He was from Boosbeck, Redcar and Cleveland, and was deployed on exercise on Salisbury Plain.

“The thoughts and prayers of the regimental family are with his family.”

A Wiltshire Police spokesman said: “We are investigating the circumstances following the death of a 23-year-old soldier at midday on 15 October.

“He was part of a crew operating an armoured vehicle and was taking part in a military exercise on Salisbury Plain Training Area near the village of Enford.

“This is now a joint investigation between Wiltshire Police, the Army and the Health and Safety Executive.

“Our thoughts are with the soldier’s family and friends at this difficult time, and we would ask that their privacy is respected.”