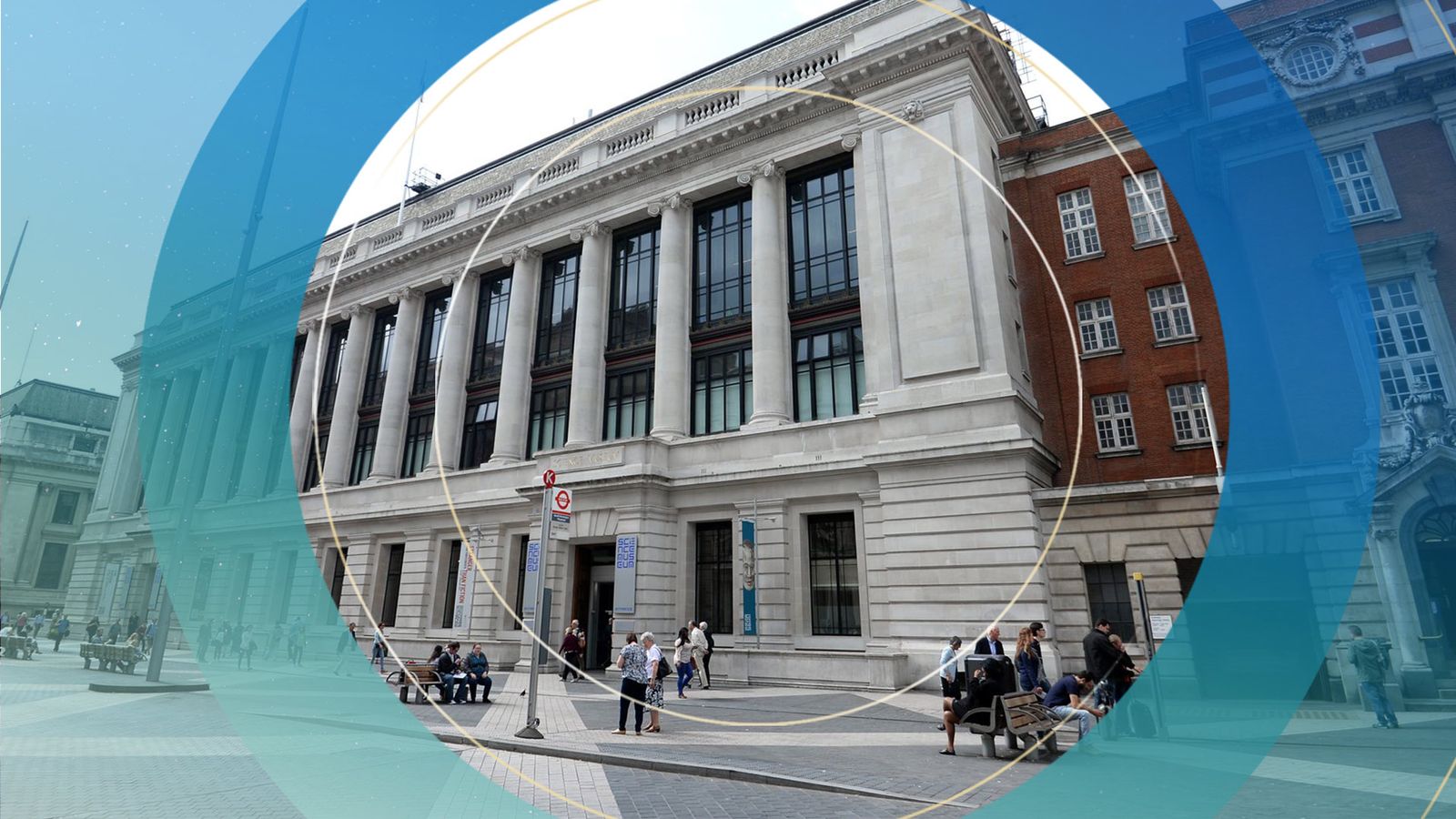 The Science Museum has been criticised by climate activists for its new partnership with Indian coal giant Adani.

Gautam Adani, the company’s owner, revealed that his firm would be supporting the new Energy Revolution: The Adani Green Energy Gallery at the London venue in 2023.

He added on Twitter: “The new gallery will explore how we can power the future through low carbon technologies. It will be a reminder of the power of the sun and the wind in our daily lives.”

It comes the same day as Prime Minister Boris Johnson revealed details of the government’s net zero strategy at the Science Museum.

Adani was at one point India’s biggest private coal mining company, and one of the world’s largest traders of the fossil fuel.

However, it is also a major player in the green industry, and is one of the world’s largest developers of solar power, when based on capacity.

Culture Unstained, a climate group which aims to end fossil fuel sponsorship of cultural institutions, says the deal between the museum and the energy firm does not meet the venue’s “inadequate standards”, and has branded the move “reckless”.

Jess Worth from Culture Unstained said: “Scientists, young people and even their own advisors were already walking away from the Science Museum over oil sponsorship. But astonishingly, the museum’s management have doubled down and signed up Adani – a coal conglomerate – to sponsor a gallery about the energy transition.

“Their enthusiasm for fossil fuel partnerships has turned controversy into a crisis of credibility, and they must be held to account for their reckless decisions.

“As COP26 approaches, the world needs climate leadership from the UK, not the unseemly sight of our once-renowned Science Museum jumping into bed with Big Coal.”

In response, the museum says the company is helping India to decarbonise while also helping it meet its growing energy needs.

Sir Ian Blatchford, director and chief executive of the museum, said: “Adani Green Energy is an example of an energy sector business bringing expertise and investment to renewables at scale.

“Adani Green Energy already has one of the world’s largest renewable portfolios and plans to invest $20bn in clean energy generation, component manufacturing, transmission and distribution over the next 10 years.

“And be in no doubt, such massive investments are needed to move India, a country of 1.38 billion people, from high carbon to low carbon energy whilst still meeting their growing energy needs. And that sustainable energy needs to reach the vast network of rural communities, as well as the cities.”

Earlier in October, former director of the museum Professor Chris Rapley resigned from its advisory board in protest after accepting sponsorship from oil giant Shell and its “ongoing willingness to accept oil and gas sponsorship”.

Ahead of COP26 in Glasgow later this month, energy companies are under pressure to demonstrate their commitment to decarbonising, to help the global effort to slow climate change.